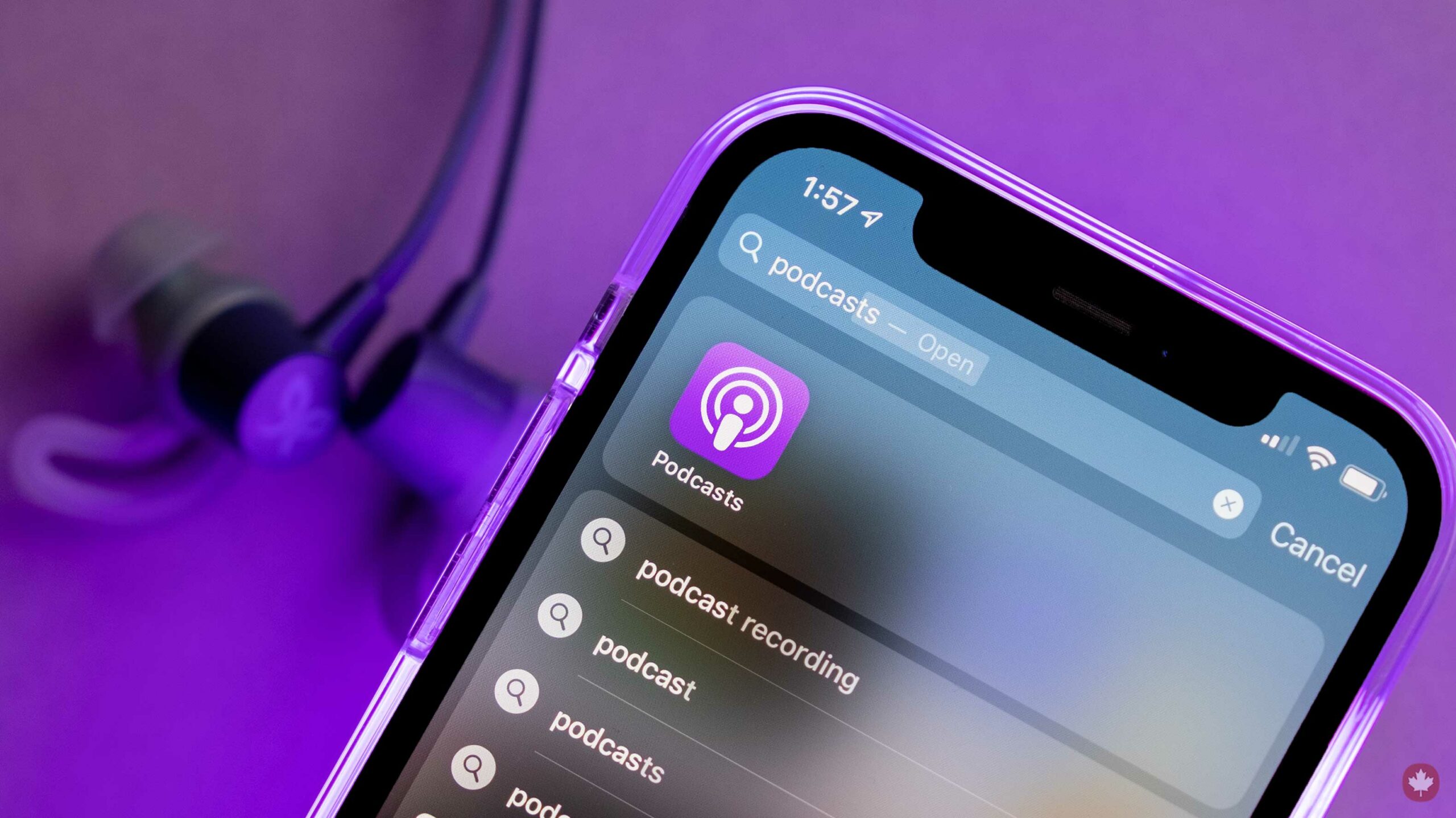 He doesn’t offer any other evidence to back up the claim, but this isn’t the first time we’ve heard rumours regarding Apple launching a paid podcast service. For example, Apple hired a podcasting director from National Geographic and other people from NPR’s podcast division, according to Bloomberg.

Another report from May 2020 also stated that Apple is looking for more talent and shows to bring onboard as exclusives. The story even suggests that the company might buy podcasts to turn them into TV shows for Apple TV+.

While we are here: Pretty sure Apple is prepping its own podcast plan – a paid subscription service – on Tuesday. pic.twitter.com/w12tWqg0yo

Apple’s Podcasts app is currently a relatively open space. On the other hand, Spotify has been buying original shows like the ‘Joe Rogan Experience’ and forging partnerships with DC comics to bring subscribers over to its platform. That said, Apple offers some original podcasts like its For All Mankind companion show, but it hasn’t made any big podcast acquisition moves yet.

A leak from late 2020 hinted that Spotify planned to test a few podcast subscription plans that cost roughly $3 to $8. These plans would give users access to all of its podcasts without ads, plus higher-level plans would include extra features like video.