The deal includes access to the 'entire DC Universe' 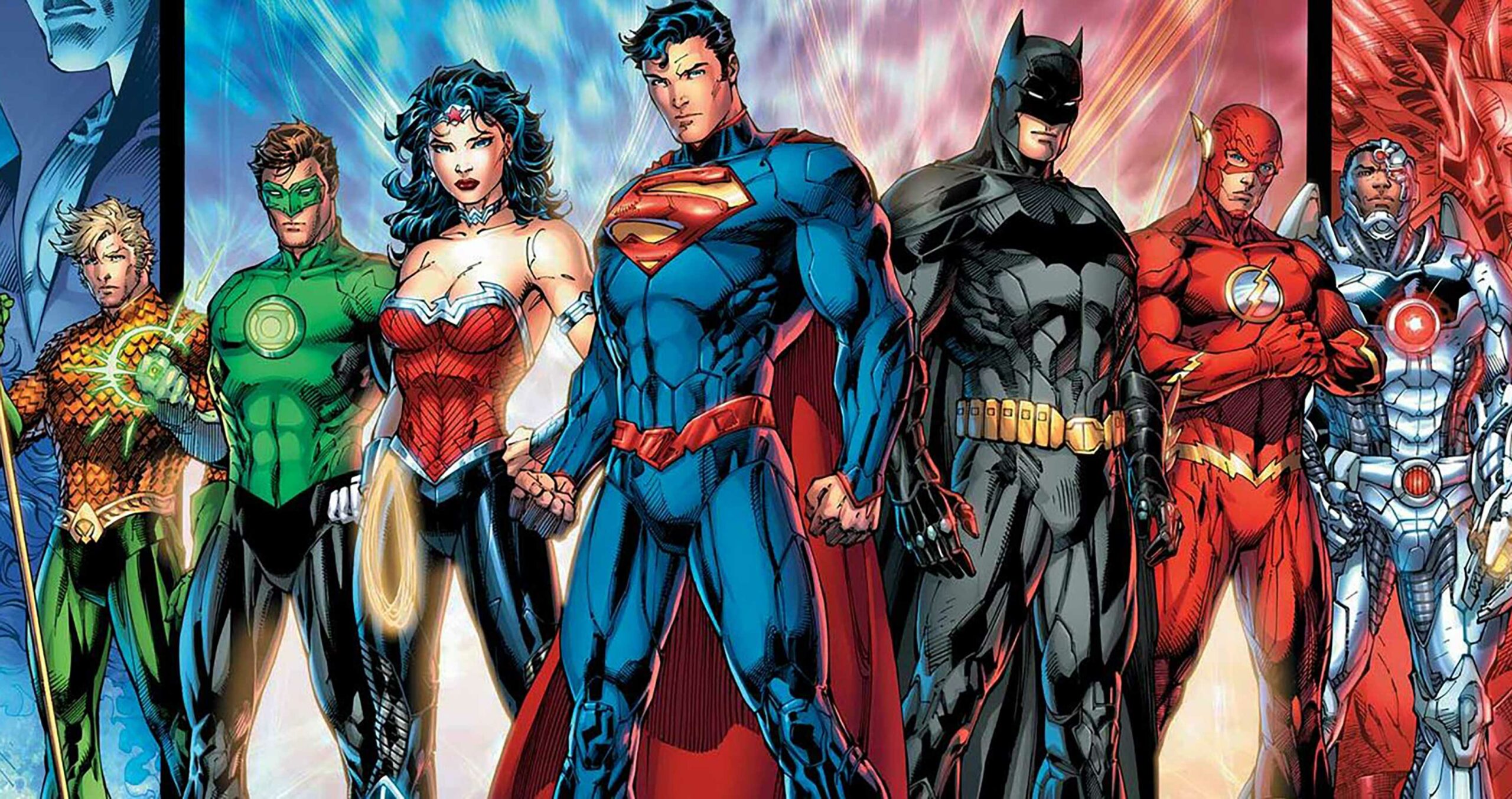 The companies didn’t confirm which DC characters will be featured in these podcasts, although the partnership includes “the entire DC Universe,” according to Spotify. This means that characters like Batman, Superman, Wonder Woman, The Flash, Aquaman, Joker and Harley Quinn are all fair game. Further, the companies say these podcasts will focus on new storylines, rather than tie in to any existing DC films, TV shows and the like.

It’s currently unclear when these podcasts will release or what creative talent will be involved with them. That said, Warner Bros. Television Group’s digital studio, Blue Ribbon Content (BRC), will oversee the creative relationship and co-develop and produce the programming with Spotify. The streaming platform, meanwhile, will handle marketing, advertising and distribution.

Through this partnership, Warner Bros. says it will produce additional exclusive scripted podcasts for Spotify based on its other non-DC properties. More information, including which franchises will be featured, will be revealed at a later date, says Warner Bros.

This is the latest in a series of recent major deals that Spotify has signed to continue to grow its podcast business.

Last month, Spotify signed a $100 million deal with Joe Rogan that will see his massively popular podcast, the Joe Rogan Experience, leave other platforms and be available exclusively on Spotify by the end of the year. More recently, The Wall Street Journal reported that Kim Kardashian West has also landed an exclusive podcast deal with Spotify.