Sony will no longer shut down PlayStation 3 and Vita stores

This is a big win for game preservation 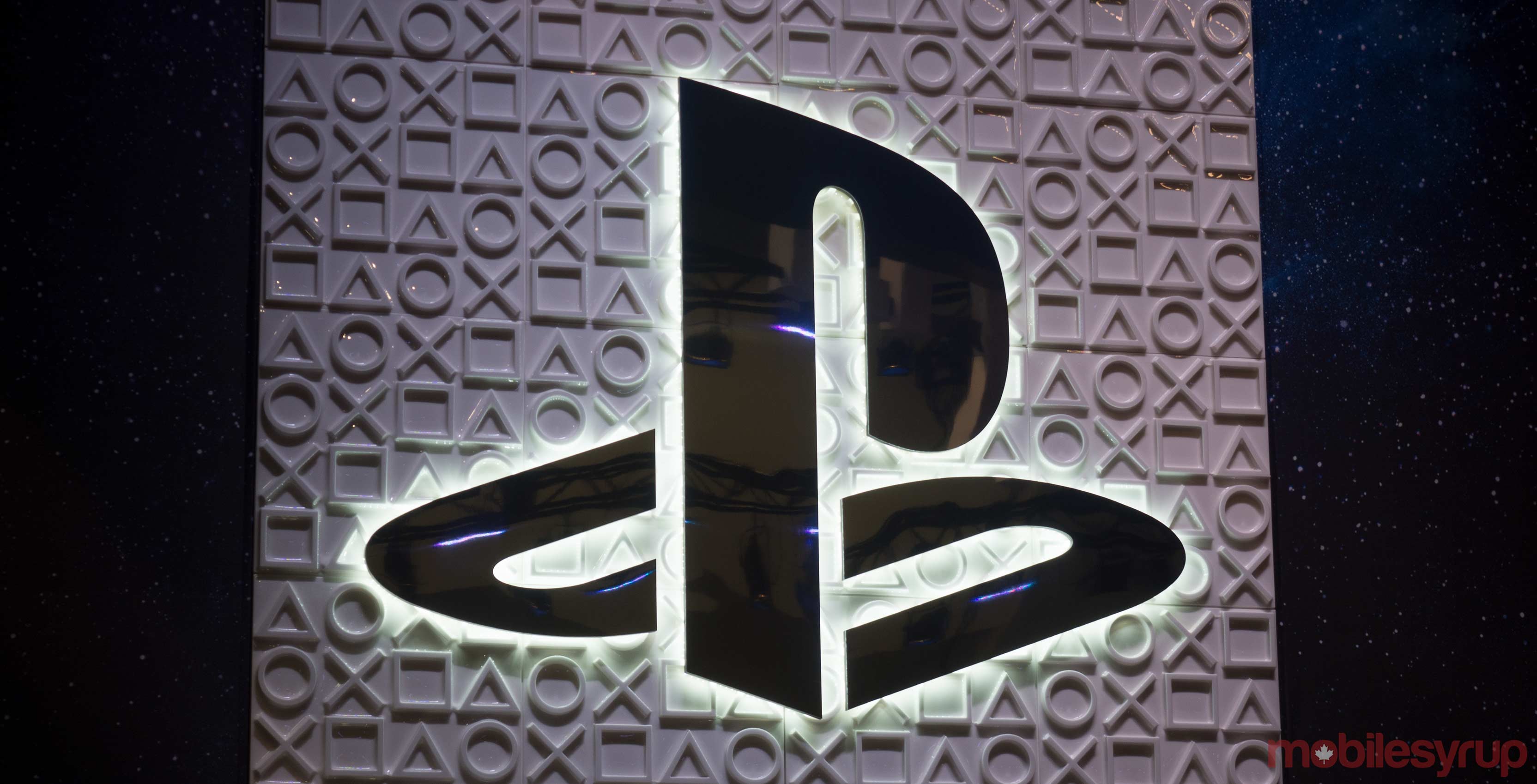 Sony has reversed its decision to shut down the PlayStation 3 and Vita digital storefronts this summer.

Last month, the company announced that the PS3 and PSP stores would be taken down on July 2nd, followed by the PS Vita marketplace on August 27th.

Now, Sony is only retiring the PSP store on July 2nd, although it should be noted that the majority of those games are available on the PS Vita’s marketplace.

Upon further reflection, however, it’s clear that we made the wrong decision here,” said PlayStation boss Jim Ryan in a blog post of the company’s initial decision to shut down all of these stores. He went on to say that “we see now that many of you are incredibly passionate about being able to continue purchasing classic games on PS3 and PS Vita for the foreseeable future.”

He noted that the original plans were “born out of a number of factors, including commerce support challenges for older devices and the ability for us to focus more of our resources on newer devices where a majority of our gamers are playing on.”

When Sony announced the store closures in March, many fans took to social media to express their disappointment over the decision. Consumers argued that removing these stores dealt a severe blow to game preservation, as many titles would become difficult — if not impossible — to play otherwise.

In particular, there are many beloved original PlayStation games such as Parasite Eve, Vagrant Story, The Legend of Dragon and Chrono Cross that aren’t available on modern PS4 or PS5 hardware, but can be purchased at a low price on PS3 and/or Vita.

Thankfully, a significant part of gaming history is being kept alive for now.