The Canadian government's 3500MHz spectrum auction is set for mid-2021 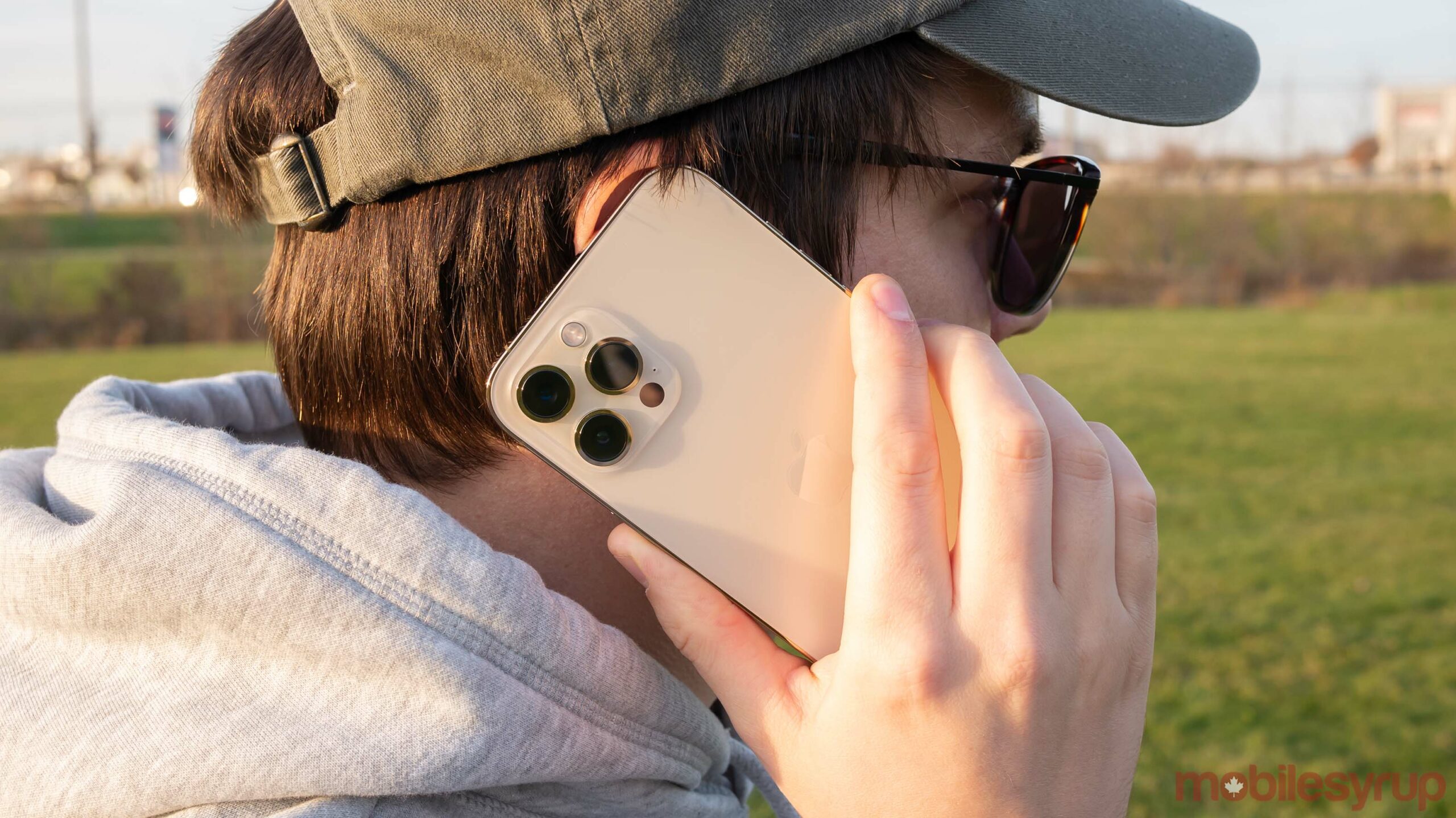 Apple reportedly has plans to release 5G mmWave iPhone 13 models in more regions around the world, including Canada, according to often reliable Apple analyst Ming-Chi Kuo.

As first reported by MacRumors, Kuo says Apple aims to take advantage of infrastructure related to mmWave technology continuing to be built out in locations like Canada, Japan, Australia and major European countries. The tech giant currently only sells its mmWave iPhone 12 in the United States, accounting for 30-35 percent of all iPhone 12 shipments.

The analyst says that in 2021, mmWave iPhone 13 models will amount to 55-60 percent of all shipments. The iPhone 13 mmWave version — just like the iPhone 12 variant — will look the same as the standard 5G smartphone, with the only difference being a visible antenna line on the right side of the smartphone.

The version of the iPhone 12 series sold in Canada doesn’t feature support for mmWave 5G. That said, Canadian iPhone 12 smartphones are capable of the n78 5G band (TD 3500), which will likely launch across the country at some point in the next few years.

The Canadian government’s auction for the 3,500MHz spectrum band is set for June 15th after being delayed roughly six months due to the ongoing COVID-19 pandemic. Following the 3,500MHz auction, the government will then auction mmWave spectrum.

The current Sub-6GHz 5G networks currently offered by Rogers, Bell and Telus still feature faster speeds than standard LTE, but only at a roughly 10 to 15 percent increase depending on where you’re located. On the other hand, mmWave 5G can offer speeds of 1Gbps and faster.

That said, given 3,500MHz spectrum hasn’t even been auctioned off yet, the commercial introduction of mmWave in Canada could be several years away. This means that the iPhone 13 series including mmWave support in Canada might be more of an effort on Apple’s part to future-proof the smartphone.

Other iPhone 13 rumours include a 120Hz display coming to the Pro and Pro Max versions, a larger battery, a smaller notch and better low-light performance and improved sensor-shift stabilization.