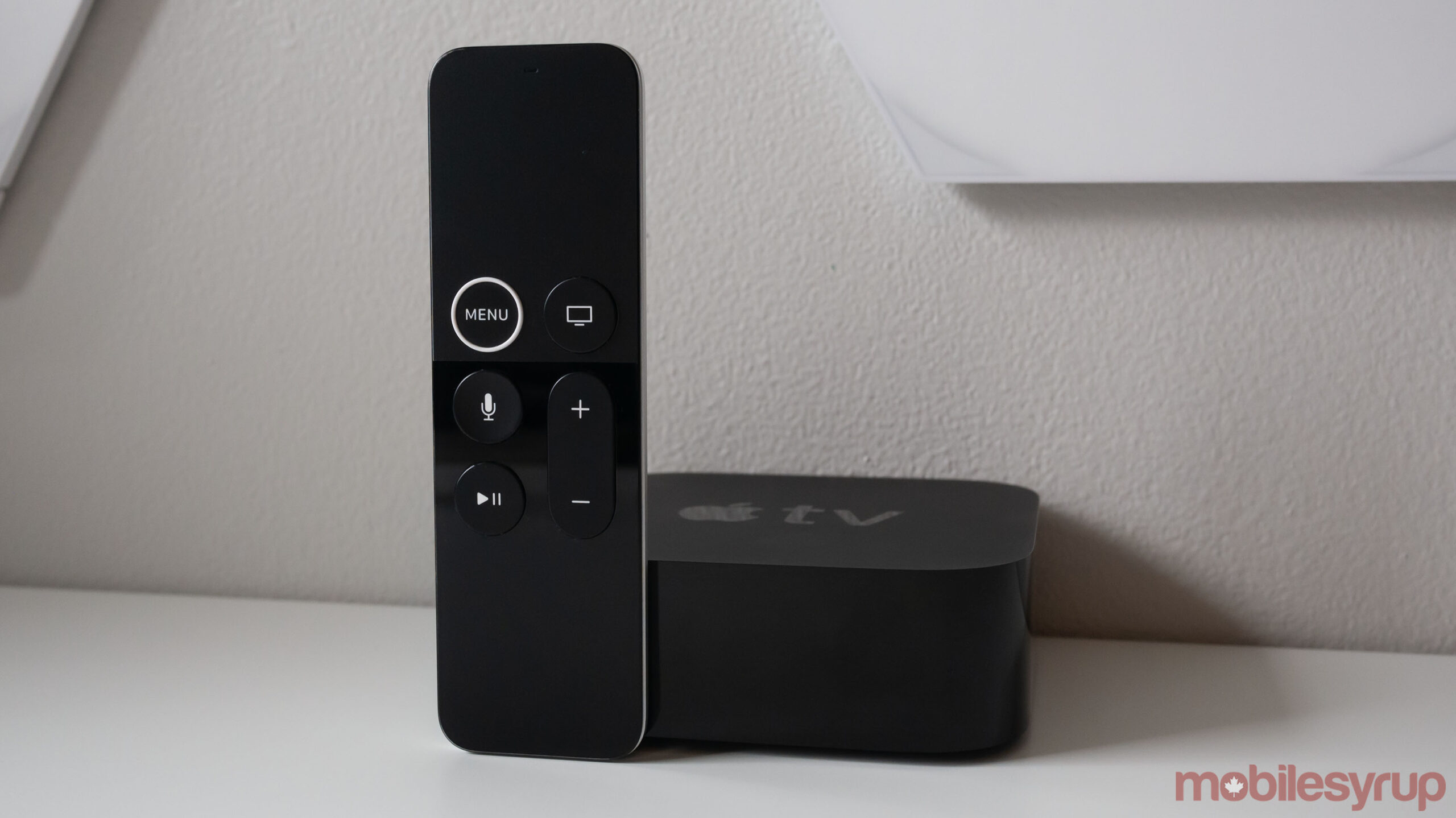 Following long-running rumours that Apple could be planning to release a new Apple TV with a faster processor, a revamped Siri Remote and 120Hz gaming support, Bloomberg’s new report indicates that the tech giant is also possibly working on a far more interesting version of the set-top box.

Apple is reportedly developing an Apple TV that features a built-in HomePod-like speaker and a camera for video calls.

The device would work like a standard Apple TV, giving users access to streaming TV apps and games, but it also doubles as a HomePod-like device with support for Siri voice commands and high-quality built-in speakers. Last month Apple revealed it was cancelling the HomePod in favour of its smaller and more recent HomePod mini. Roku released a similar streaming device called the Streambar back in late 2020.

Alongside the new Apple TV with a speaker and camera, the company is also reportedly working on a smart speaker with a built-in display similar to Amazon’s Echo Show or Google Nest Hub.

This device is also rumoured to feature video chat features via its built-in screen and possibly a robotic arm that rotates the display to track users, similar to Amazon’s Echo Show 10 (2020).

If these rumours turn out to be true, they could give Apple’s lineup of smart home devices a much-needed boost given the company’s current products lag behind both Amazon’s and Google’s offerings in several respects.