Despite its impressive sound quality, the HomePod's expensive price ultimately held it back 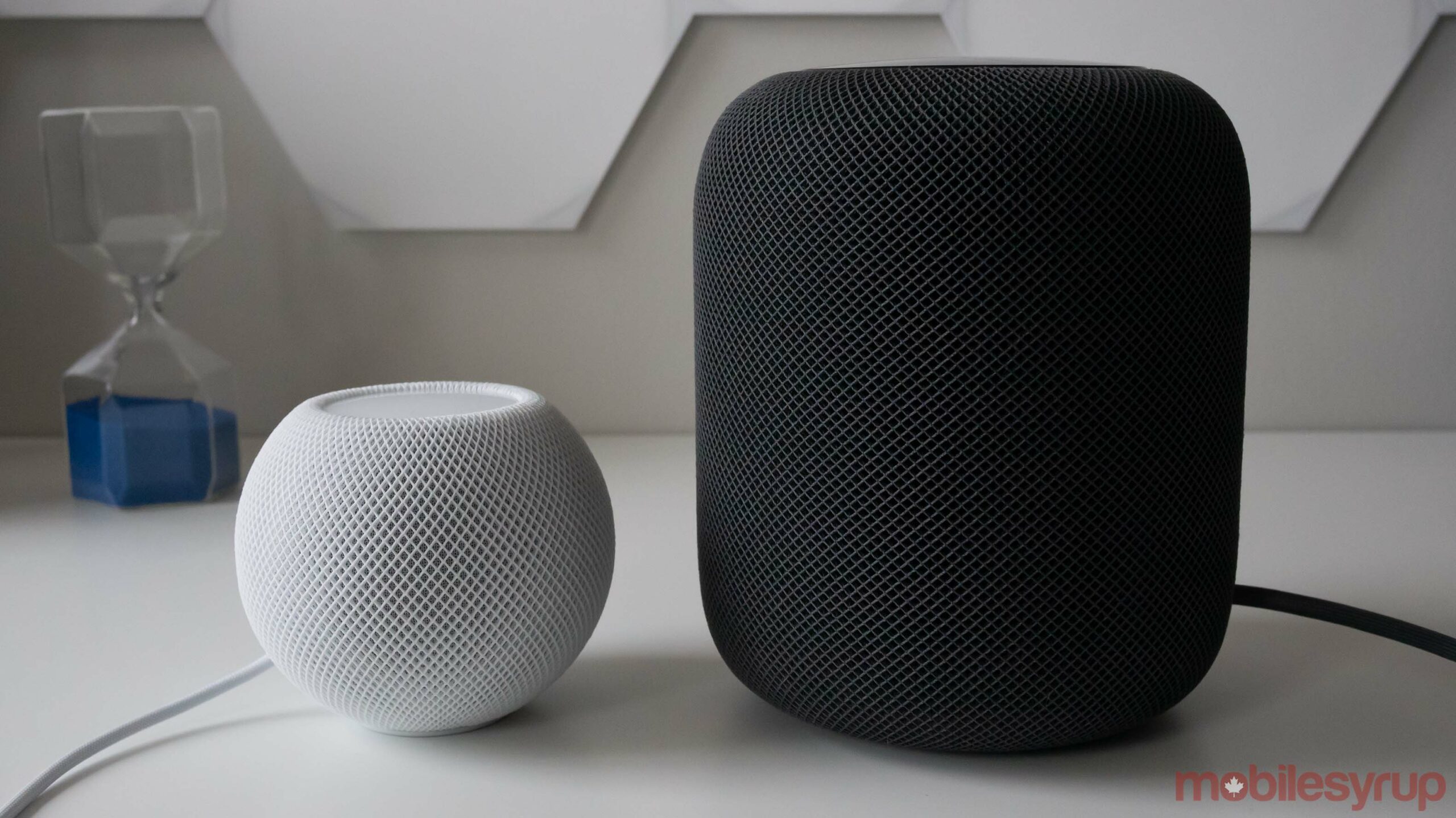 Slightly under three years after its release in Canada, Apple has confirmed it’s discontinuing the original HomePod to focus on the HomePod mini, according to TechCrunch.

The larger HomePod was released in Canada back in 2018. While the speaker features impressive sound, the capabilities of its voice-activated assistant lag being competing Google Assistant and Alexa-powered smart speakers.

Despite a minor price drop several months after its release, the original HomePod is still far more pricey than most other smart speakers, coming in at $399.

The HomePod mini, which released back in November 2020, is smaller than the standard HomePod but offers impressive sound for its size. It also features the same Siri integration as its now-discontinued larger predecessor.

Apple sent the following statement to TechCrunch regarding the HomePod’s discontinuation:

“HomePod mini has been a hit since its debut last fall, offering customers amazing sound, an intelligent assistant, and smart home control all for just $99. We are focusing our efforts on HomePod mini. We are discontinuing the original HomePod, it will continue to be available while supplies last through the Apple Online Store, Apple Retail Stores, and Apple Authorized Resellers. Apple will provide HomePod customers with software updates and service and support through Apple Care.”

Apple says HomePod units that are still in stock will continue to be sold. The smart speaker will also still receive regular software updates. Both the ‘Space Grey’ and ‘White’ HomePod are still in stock in the Canadian online Apple Store.

What’s especially strange about this situation beyond Apple killing off a product so soon after its release, is that the company now has a ‘mini’ device in its lineup that doesn’t have a larger counterpart. It’s likely that at some point the HomePod mini will be renamed to just ‘HomePod.’