More smart speakers could be on the way 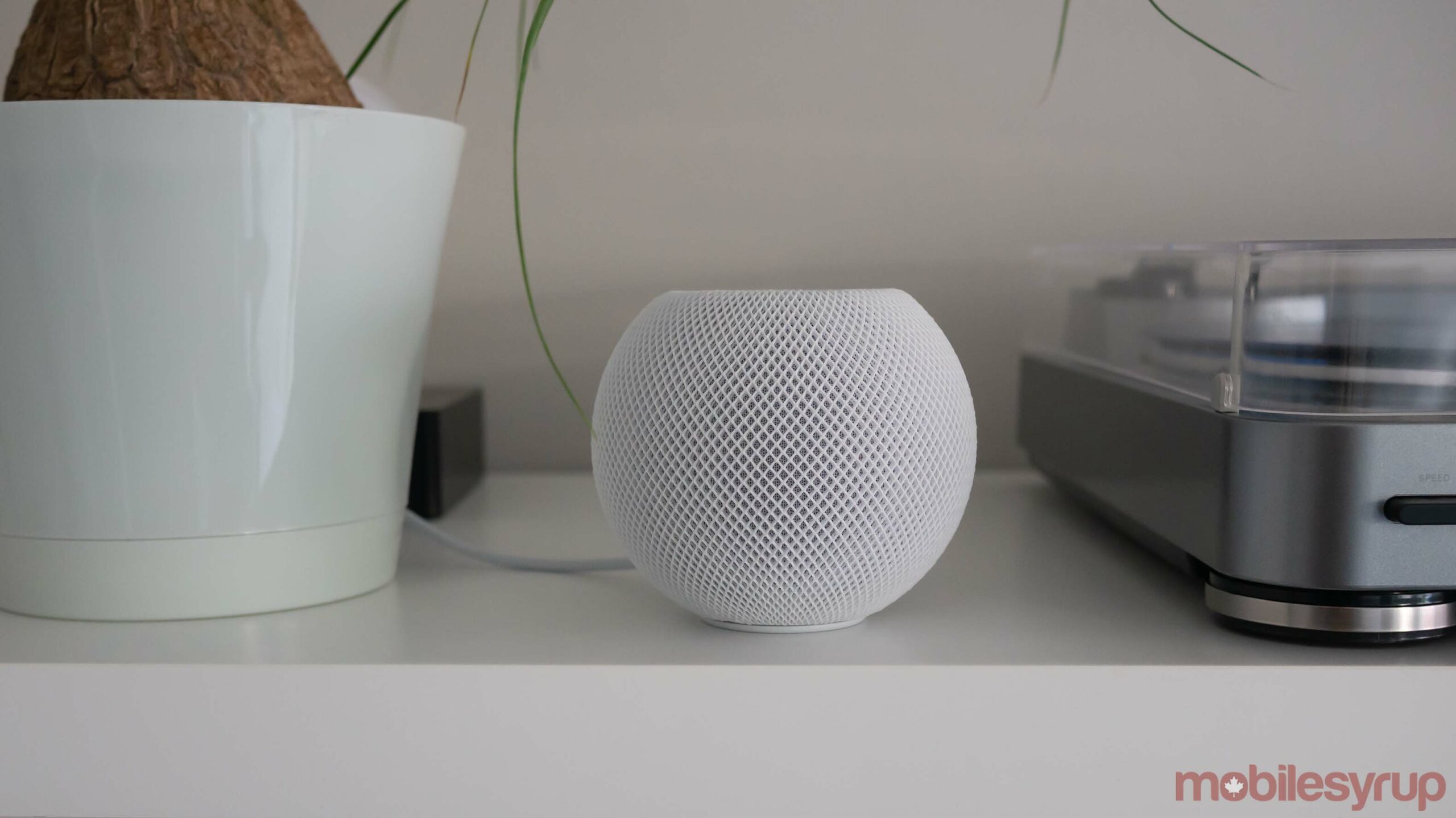 Shortly after cancelling the original HomePod, new rumours have appeared indicating that Apple is working on “new speakers with screens and cameras.”

The information was included in a more extensive Bloomberg report surrounding the HomePod mini and its unused temperature sensor the publication speculates might be activated through a future software update.

The report says that prior to the bigger HomePod’s somewhat timely death, Apple was working on an updated version of the pricey smart speaker set to release in 2022. However, it’s unclear if that project has been cancelled. Bloomberg also mentions that the company is developing new smart speakers with screens and cameras, but says that a “launch isn’t imminent.”

Google and Amazon, Apple’s main competitors in the smart speaker space, both offer devices with screens, including the Nest Hub and Echo Show line, respectively, so it’s likely that the tech giant is at least considering releasing a similar device.

Finally, this same report backs up previous rumours that Apple plans to release an update to its Apple TV set-top box.