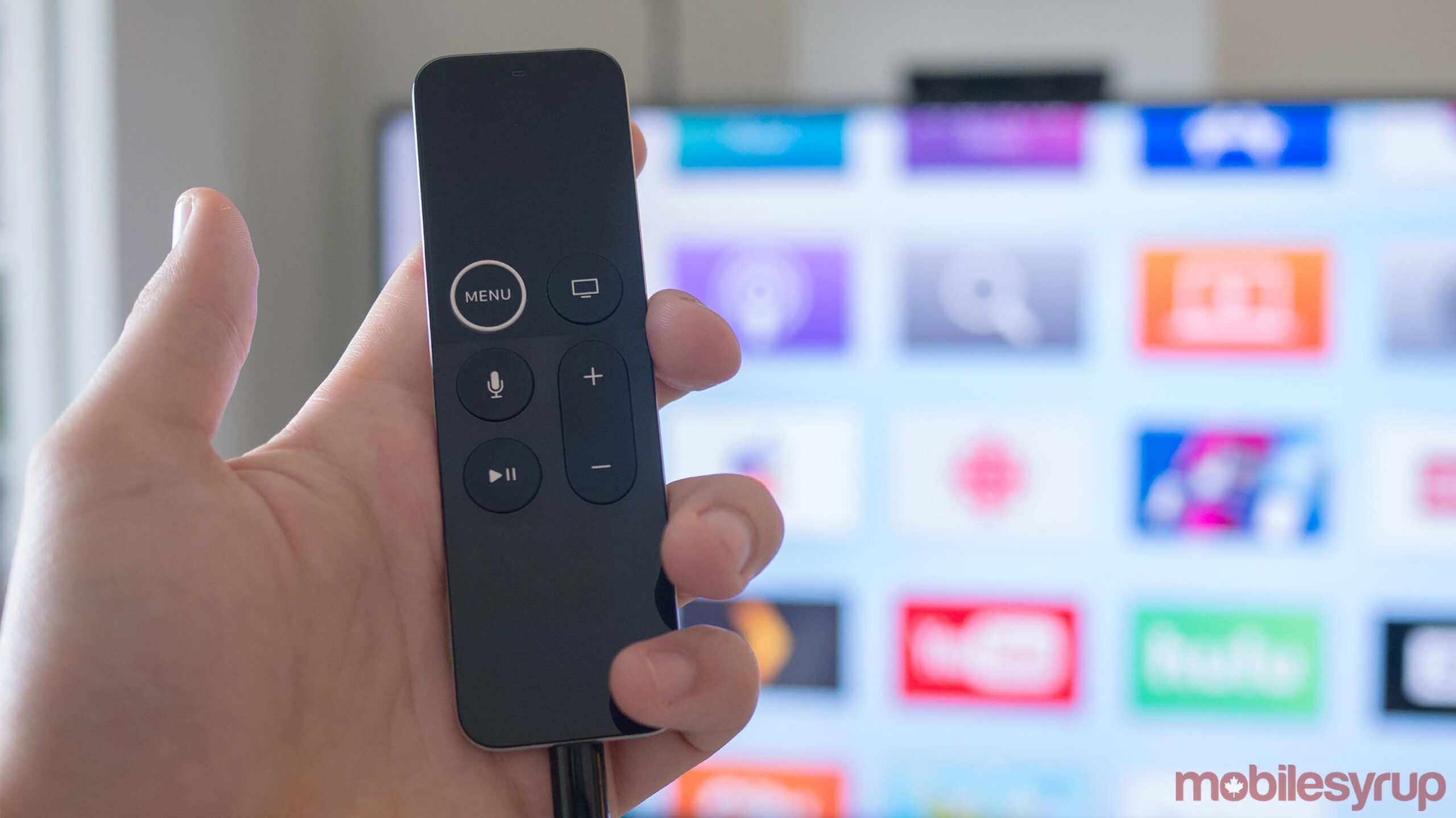 While Apple’s last Apple TV update didn’t really become the gaming powerhouse the company hoped it would, it seems the tech giant isn’t giving up yet.

The next Apple TV model could support 120Hz display fresh rates, likely at 4K resolution. 9to5Mac uncovered references to “120Hz” and “supports120Hz” in the latest tvOS 14.5 beta, hinting that Apple is testing the feature.

A higher refresh rate would allow the Apple TV to be capable of smoother media playback with that awful soap opera effect, but more importantly, could also be applied to gaming.

That said, in order to support 120Hz, the new Apple TV would also need to include an HDMI 2.1 port. With the launch of the Xbox Series X and PlayStation 5 and HDMI 2.1-compatible televisions, 120Hz support is starting to become an expected console gaming feature. The current Apple TV supports a maximum refresh rate of 60Hz at 4K.

Rumours that Apple has plans to release an updated Apple TV with a faster A14X processor and a focus on gaming have been circulated for months. There are also reports that the company could have plans to ditch the Siri Remote’s often-frustrating touchpad controller design in favour of more traditional physical buttons.

Just a few days ago Apple added 30 new games to its $5.99 per month Apple Arcade gaming subscription service, including Monument Valley, Cut the Rope, The Oregon Trail and Fantasian. It’s possible the addition of these titles could have been in preparation for the launch of a new version of the Apple TV later in April.