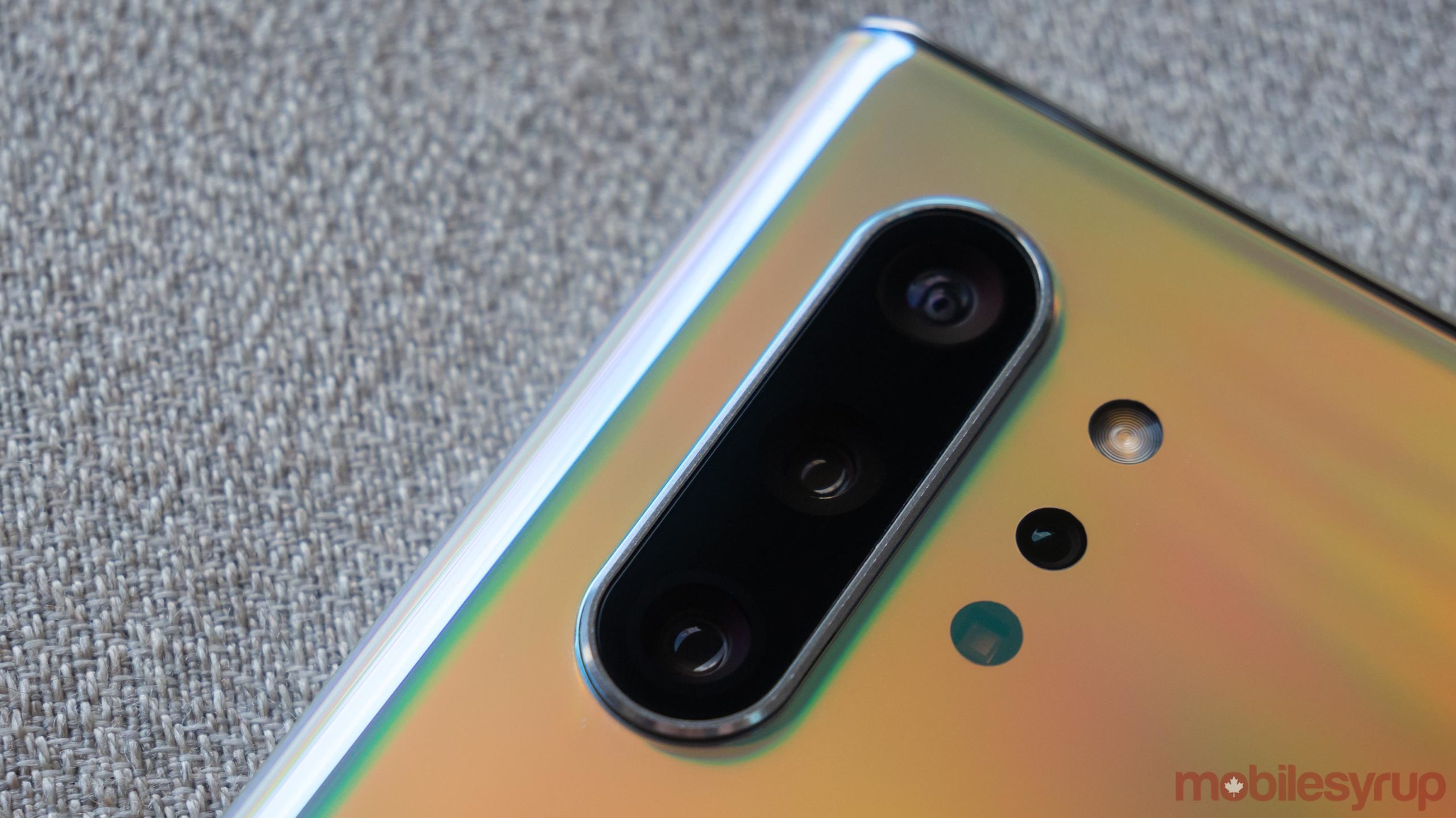 Some of Samsung’s products are about to get a worthwhile update.

But it’s worth mentioning that the unlocked S20+ that I’ve never used a SIM with before also got the update back in December. This means that unlocked handsets and likely devices from other carriers will also get the update sometime shortly.

Go to Settings > Software Update > Download and install > Install Now to get the new update.