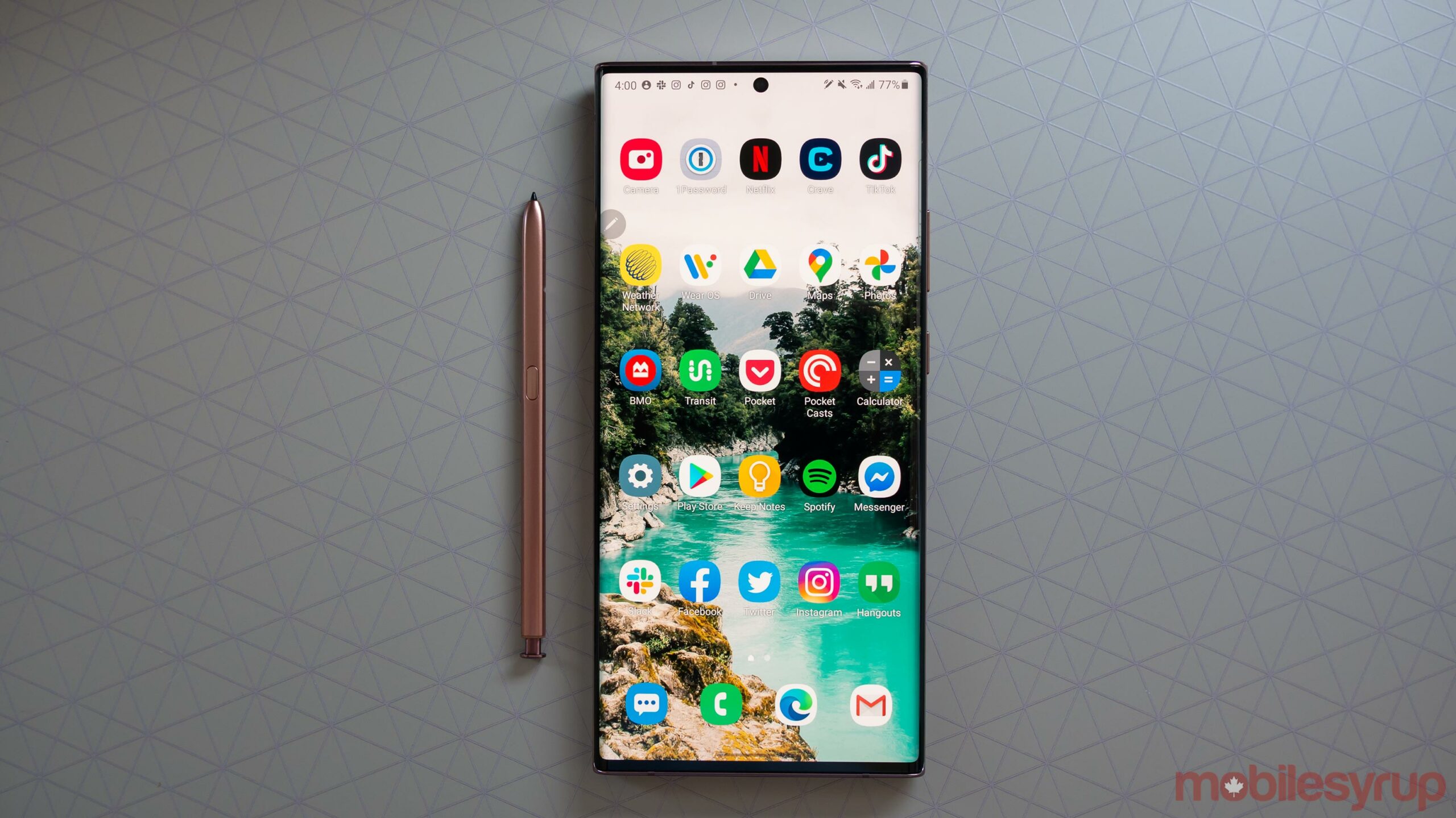 According to Telus’ update schedule, the Note 20 and Note 20 Ultra will receive the update on January 5th.

This update will also likely roll out on the same day or within a few weeks if you’re using an unlocked device or on another network.

Go to Settings > Software Update >Download and install > Install Now to get the new update.

Samsung’s S20 series received the update back on December 15th.