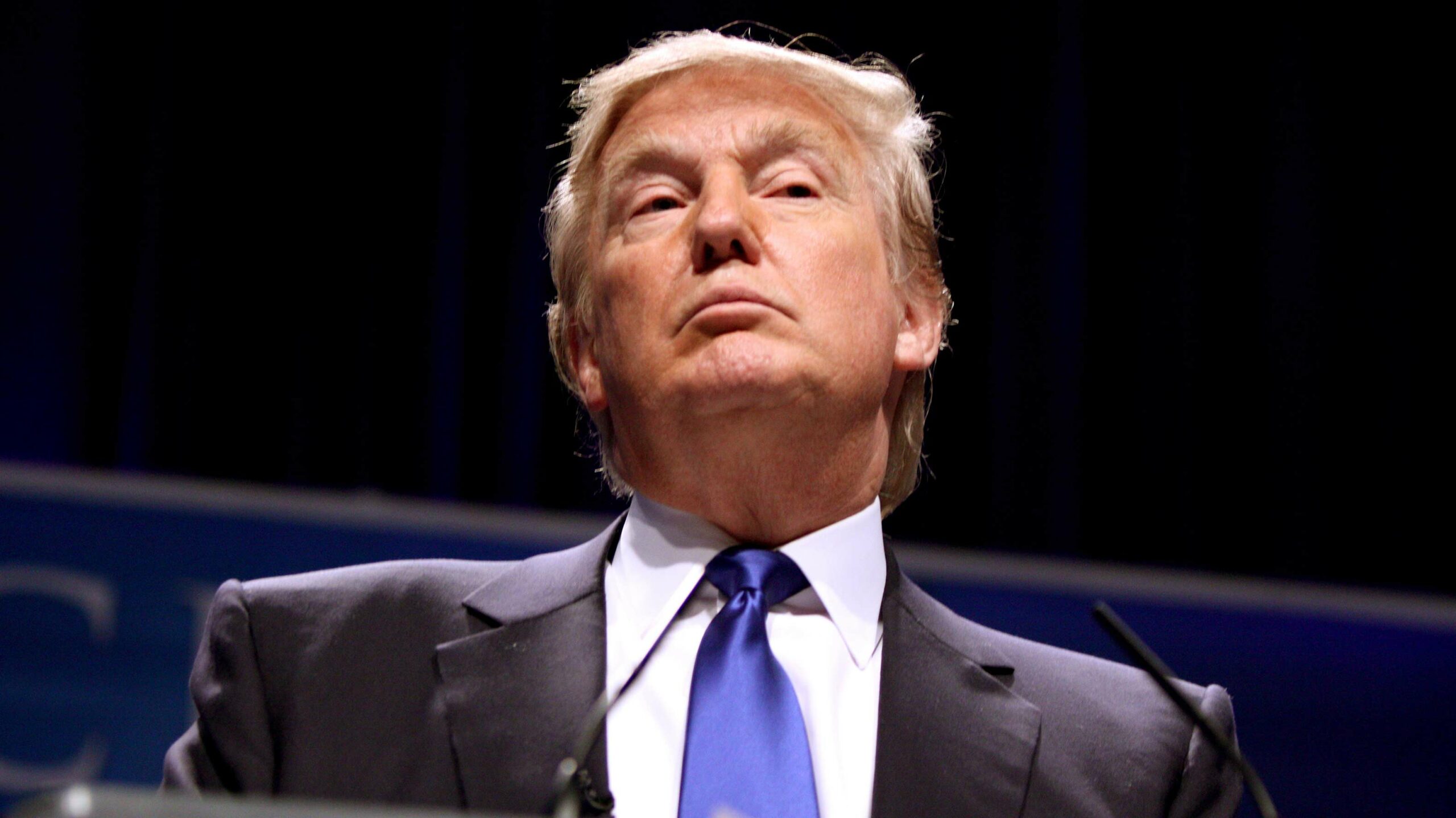 “After close review of recent Tweets from the @realDonaldTrump account and the context around them — specifically how they are being received and interpreted on and off Twitter — we have permanently suspended the account due to the risk of further incitement of violence,” wrote Twitter on its blog.

On Wednesday, Twitter suspended Trump’s account for 12 hours in the wake of violent attacks on Capitol Hill that left five dead, others injured and the government building vandalized. Trump was widely criticized for encouraging his supporters to raid the Capitol and further condoning, rather than condemning, their actions after the fact.

Now, Twitter is saying that his two most recent tweets today continued to violate its policy against the glorification of violence.

“The 75,000,000 great American Patriots who voted for me, AMERICA FIRST, and MAKE AMERICA GREAT AGAIN, will have a GIANT VOICE long into the future. They will not be disrespected or treated unfairly in any way, shape or form!!!”

Trump’s second tweet, meanwhile, was to announce that he would not attend president-elect Joe Biden’s inauguration. “To all of those who have asked, I will not be going to the Inauguration on January 20th,” Trump tweeted.

According to Twitter, this tweet could be viewed as a further statement from Trump that the election was not legitimate. Further, Twitter said the tweet could even be interpreted that Trump was saying the inauguration would be a “safe” target for violence since he would not be in attendance.

“These two Tweets must be read in the context of broader events in the country and the ways in which the President’s statements can be mobilized by different audiences, including to incite violence, as well as in the context of the pattern of behavior from this account in recent weeks,” Twitter concluded.

Twitter’s permanent suspension of Trump comes one day after Facebook banned him from its main platform and Instagram “indefinitely and for at least the next two weeks.” Twitch and Snapchat have also indefinitely suspended Trump’s accounts on their respective platforms.