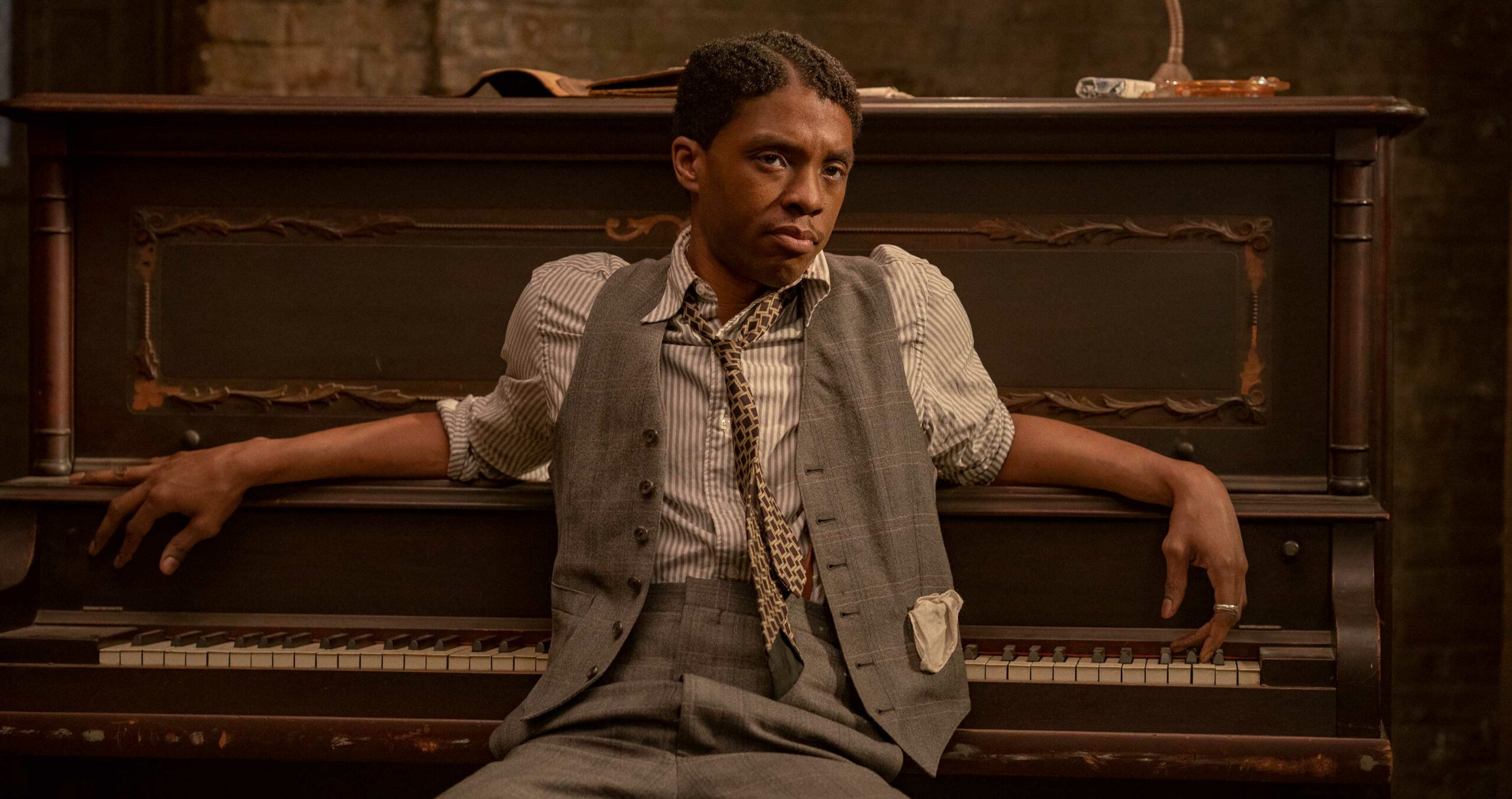 The future of the Belt is at stake as Marco Inaros wages Armageddon against the Inners.

Richard Hammond, James May and Jeremy Clarkson are back for new vehicular adventures in Madagasgar, on the island of Reunion and more.

Five months after premiering on Hulu in the U.S., romantic-comedy Palm Springs is finally available in Canada via Amazon Prime Video.

The film follows two strangers who meet at a wedding only to get stuck in a time loop together.

Palm Springs was directed by Max Barbakow (The Duke: Based on the Memoir ‘I’m The Duke’ by J.P. Duke) and stars Andy Samberg (Brooklyn Nine-Nine), Cristin Milioti (How I Met Your Mother), Peter Gallagher (The O.C.) and J.K. Simmons (Whiplash).

Each film tells a distinct story about the lives of West Indian immigrants living in London during the 1960s and 1970s.

Some of the stars of these films include John Boyega (Star Wars series), Naomi Ackie (Star Wars: The Rise of Skywalker), Letitia Wright (Black Panther) and Shaun Parkes (Lost in Space).

The Dog River, Saskatchewan gang is back for more misadventures.

The estranged daughter of a famous photographer falls in love with the journalist who is looking into her late mother’s life.

The Photograph was written and directed by Toronto’s Stella Meghie (The Weekend) and stars Issa Rae (Insecure) and Lakeith Stanfield (Atlanta).

The full list of movies and shows hitting hit Crave in December can be found here.

Students at New York City’s School of American Ballet go through rigorous training in an effort to live out their dreams.

Hilda and her friends deal with a two-headed troll, a tower full of witches and other trouble in Trolberg.

Based on the play of the same name by August Wilson, Ma Rainey’s Black Bottom was directed by George C. Wolfe (The Immortal Life of Henrietta Lacks) and stars Viola Davis (Fences), the late Chadwick Boseman (Black Panther) in his final film role and Glynn Turman (The Wire).

It’s important to note that while Ma Rainey marks Boseman’s final film appearance, he did record lines for Black Panther in Marvel’s What If? animated series prior to his death. Co-produced by Quebec City’s Squeeze, What If? will premiere on Disney+ in mid-2021.

This docuseries chronicles British police’s efforts in the late 1970s to find and capture the serial killer known as the Yorkshire Ripper.

Following its premiere at TIFF in September, the acclaimed Danish drama Another Round is now on PVOD.

Directed and co-written by Thomas Vinterberg (The Hunt) and starring Hannibal‘s Mads Mikkelsen, the film follows four friends and high school teachers who believe their lives can be improved by constant drinking.

Note that the film is in Danish with English subtitles.

After much buzz regarding its theatrical release amid the COVID-19 pandemic, Warner Bros.’ Tenet is now available on PVOD.

Written and directed by Christopher Nolan (The Dark Knight), Tenet follows a secret agent who manipulates time in an effort to prevent World War III.

While Bell has confirmed that the film is coming to its Crave service sometime in 2021, you can watch at least purchase or rent it now if you don’t want to wait that long.