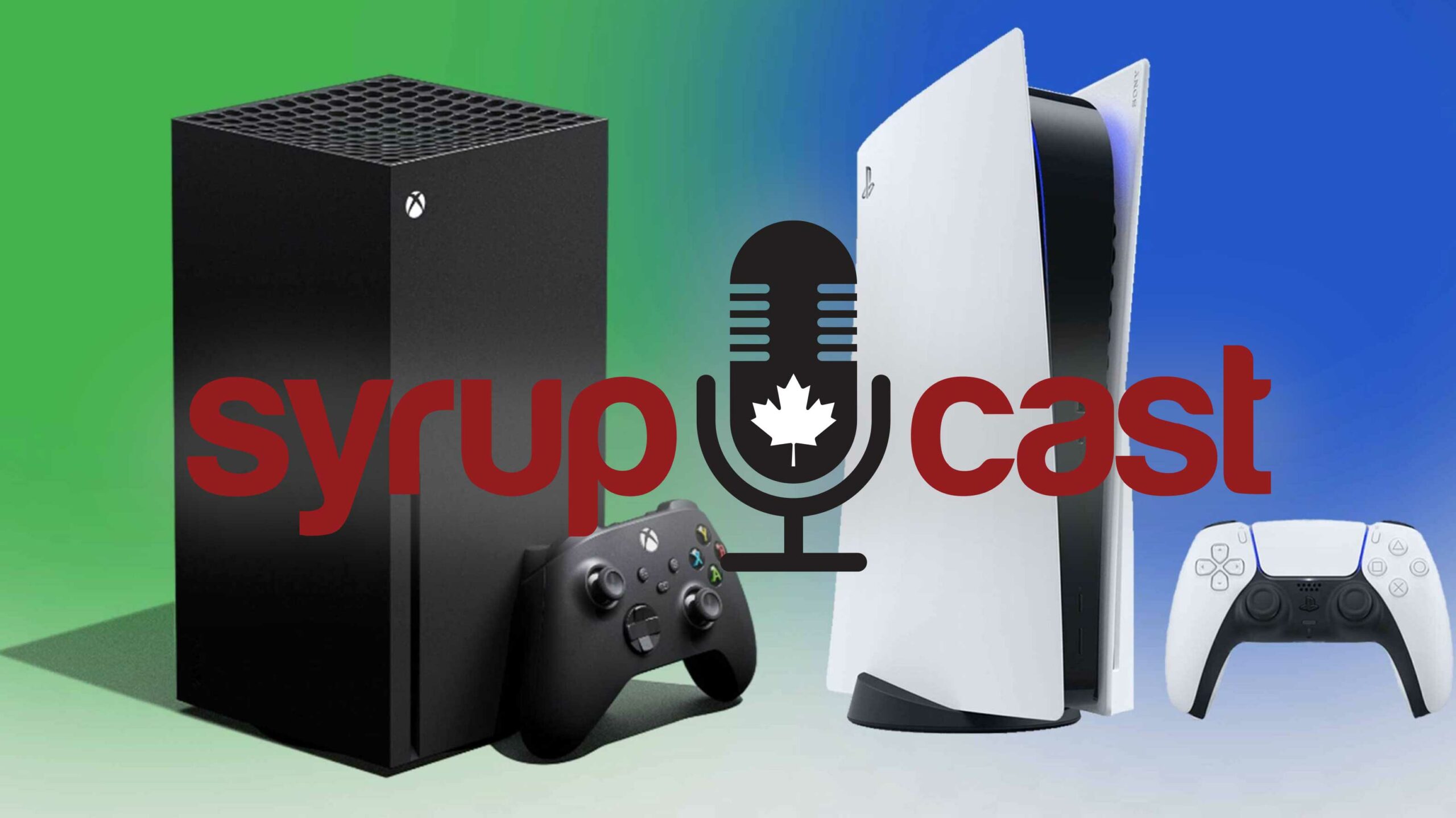 On this week’s packed SyrupCast episode, Patrick O’Rourke and Brad Bennett are joined by Dean Daley and Brad Shankar to discuss the Xbox Series X/S and PlayStation 5.

Now that both consoles are available, the podcast team talks about each system’s strengths and weaknesses.

On the Xbox Series X/S side of things, the team delves into why the Series S is potentially such a great video game console despite only being capable of 1440p, applauds Microsoft’s emphasis on backwards compatibility and talks about the great value Game Pass Ultimate offers.

Beyond its solid launch lineup, one of the PlayStation 5’s major perks is that it features an impressive new controller called the DualSense. The DualSense includes ‘Adaptive triggers’ that allow developers to add tension to the controller’s trigger buttons. The gamepad also features impressive ‘Haptic Feedback’ that adds another level of immersion to some PlayStation 5 titles.

Tune in to hear the MobileSyrup team’s thoughts on Microsoft’s and Sony’s new video game consoles.