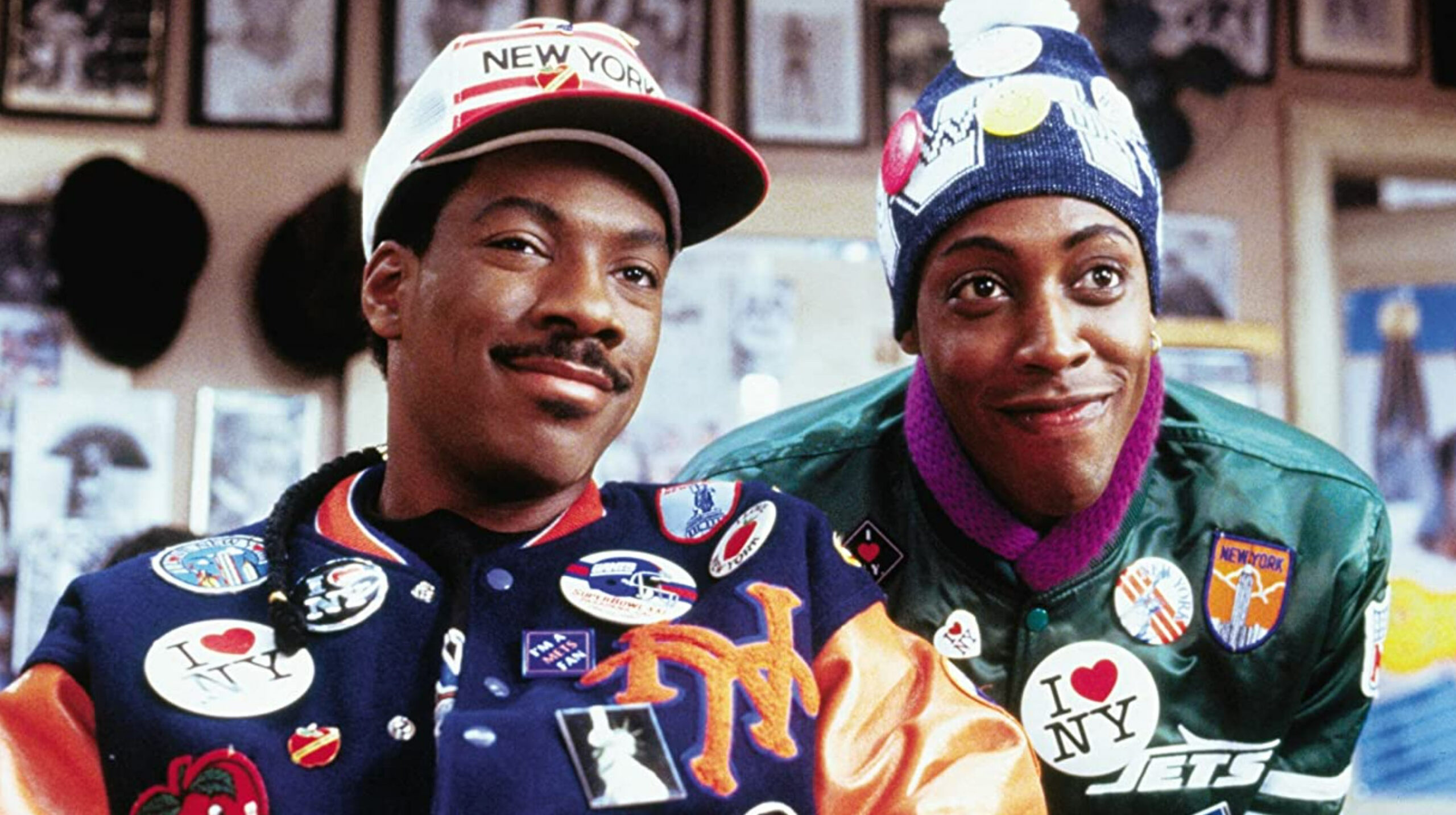 The upcoming film and sequel to the iconic comedy Coming to America will launch worldwide on Prime Video on March 5th, 2021.

Set in the fictional country of Zamunda, King Akeem, played by Eddie Murphy and his confidant Semmi, leave their great nation and head to the boroughs of Queens, New York.

The original film opened in theatres back in 1988 and earned $288 million USD ($376 million CAD) worldwide.

Coming 2 America was directed by Craig Brewer and produced by Eddie Murphy Productions and Misher Films.