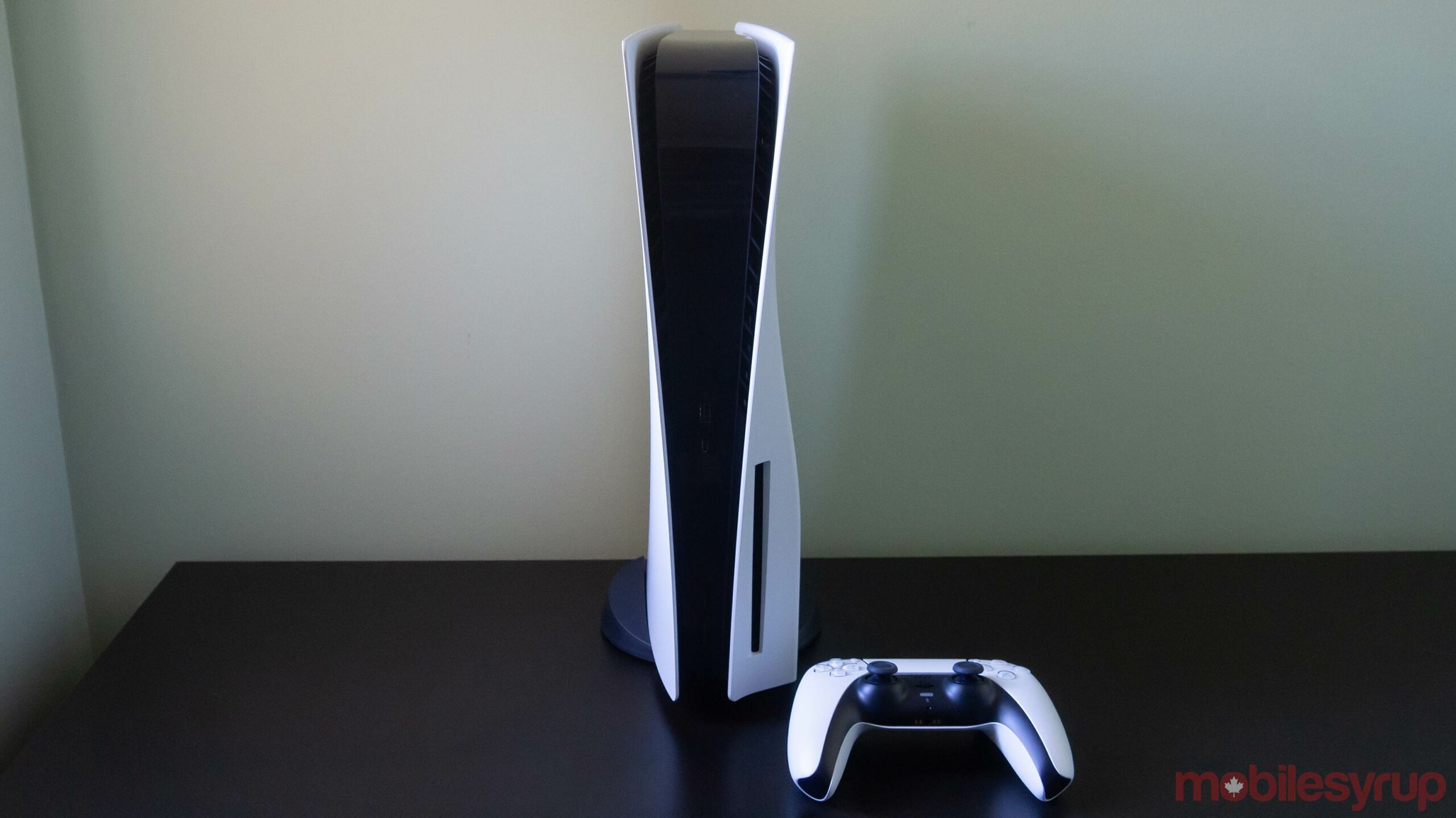 It’s important to note that there are two models on the market at launch.

There’s a $629 CAD standard model on top of a $499 ‘Digital Edition’ that does not include a disc drive, meaning games must be downloaded from the PlayStation Store (or streamed via PlayStation Now). Otherwise, both consoles have the exact same specs, including the highly talked about speedy SSD.

Keep in mind that stock will be extremely limited for both models, especially as Sony says it’s seeing far higher demand for the PS5 than what the PS4 experienced in 2013. On top of that, Sony has required that all PS5s be sold online in Canada and the rest of the world to encourage physical distancing amid the ongoing COVID-19 pandemic. Stores will only sell consoles to you if you already had placed an in-store pre-order.

That said, retailers will have more stock going up online at different times on launch day. For example, Toys R Us will sell the PS5 at 9am ET, while EB Games and The Source will have more units go live at 11am ET. Stay tuned to MobileSyrup for up-to-date news on availability.

Meanwhile, here are the prices of the PS5 accessories:

The Pulse 3D is one of the compatible headsets required for 3D Audio, which offers deeper directional audio and surround sound in select games. Native TV support for 3D Audio is coming sometime in the future.