May the odds be ever in your favour 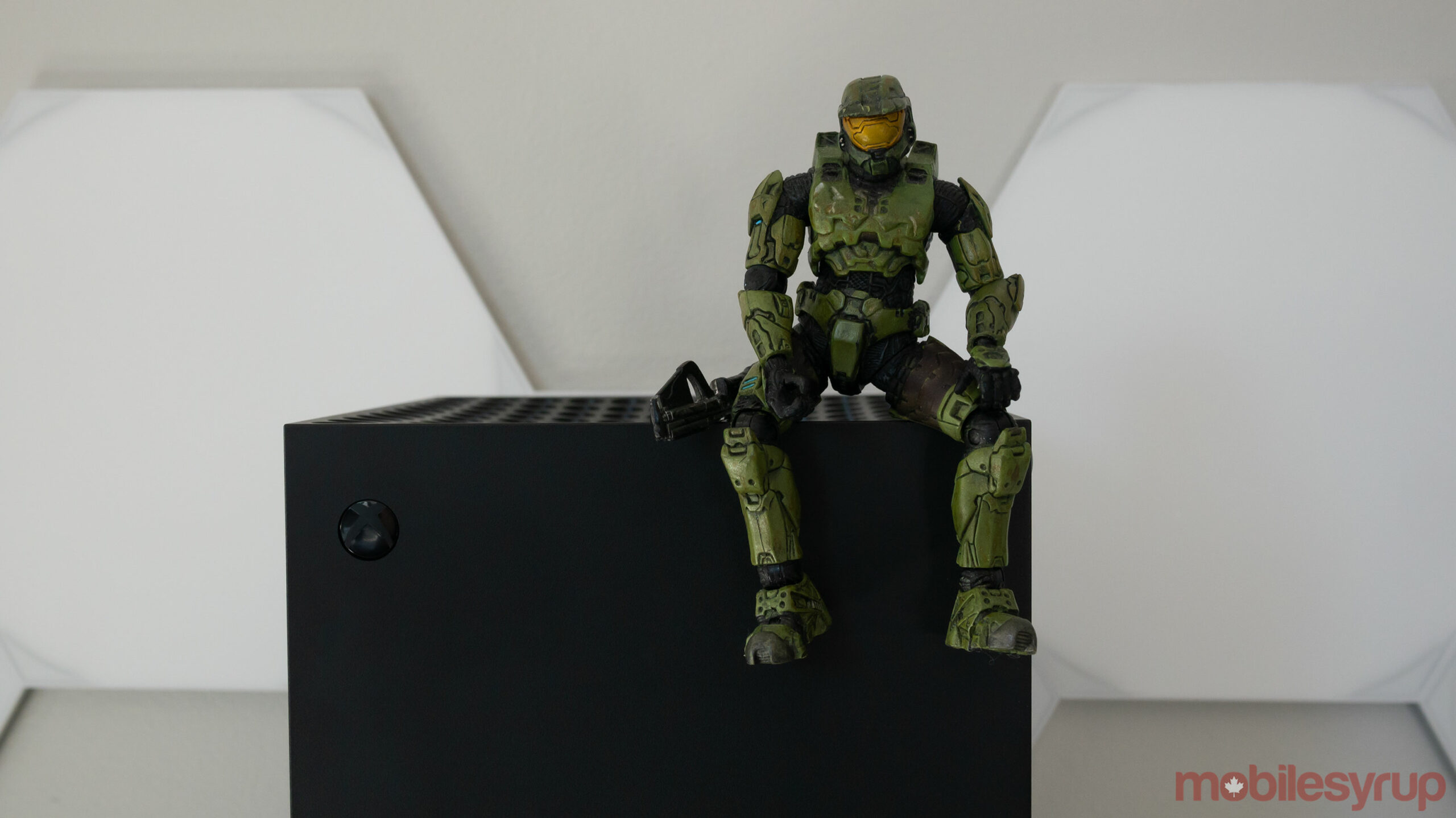 While the $599 Series X is arguably Microsoft’s true next-gen console, given that it targets a more consistent 4K resolution and 60fps for games, there’s also the less powerful $379 Series S that targets 1080p/1440p. Microsoft’s two-console strategy focuses on offering the same gaming experience across both systems but at different resolutions.

With Launch Day approaching, here is where and how you can secure your Xbox Series X|S on November 10th (while supplies last):

In-store and Online:
•@EBGamesCanada (pre-order pickups via appointment only)
•@costcocanada
•The Source

Be sure to check-in with your preferred retailer for any questions/stock updates.

Regarding specs, the Series X boasts 12.15 teraflops of GPU Power compared to the Series S’ 4 teraflops. This also puts the Series X above the PlayStation 5 in terms of raw power, with Sony’s console sporting 10.28 teraflops.

It remains unclear how many stores will have consoles available on launch day given Xbox Series X and Series S pre-orders are sold out at most retailers. That said, unlike the PlayStation 5’s upcoming online-only launch on November 13th, it looks like Microsoft still plans to sell consoles in-store — at least at some retailers.

Walmart, Best Buy Canada, the Microsoft Store, and Amazon will be selling the Xbox Series X and Series S only online, while EB Games is offering online pre-order in-store pickups. Only Costco and The Source are selling the consoles in physical stores. It’s also important to mention that there are several reports of pre-order shipments being delayed by several weeks.

We’ll be publishing Series X and Series S availability stories throughout the day, so make sure to keep an eye on MobileSyrup‘s Twitter account for updates.

Check out MobileSyrup’s reviews of the Xbox Series X and Xbox Series S for more on both consoles.