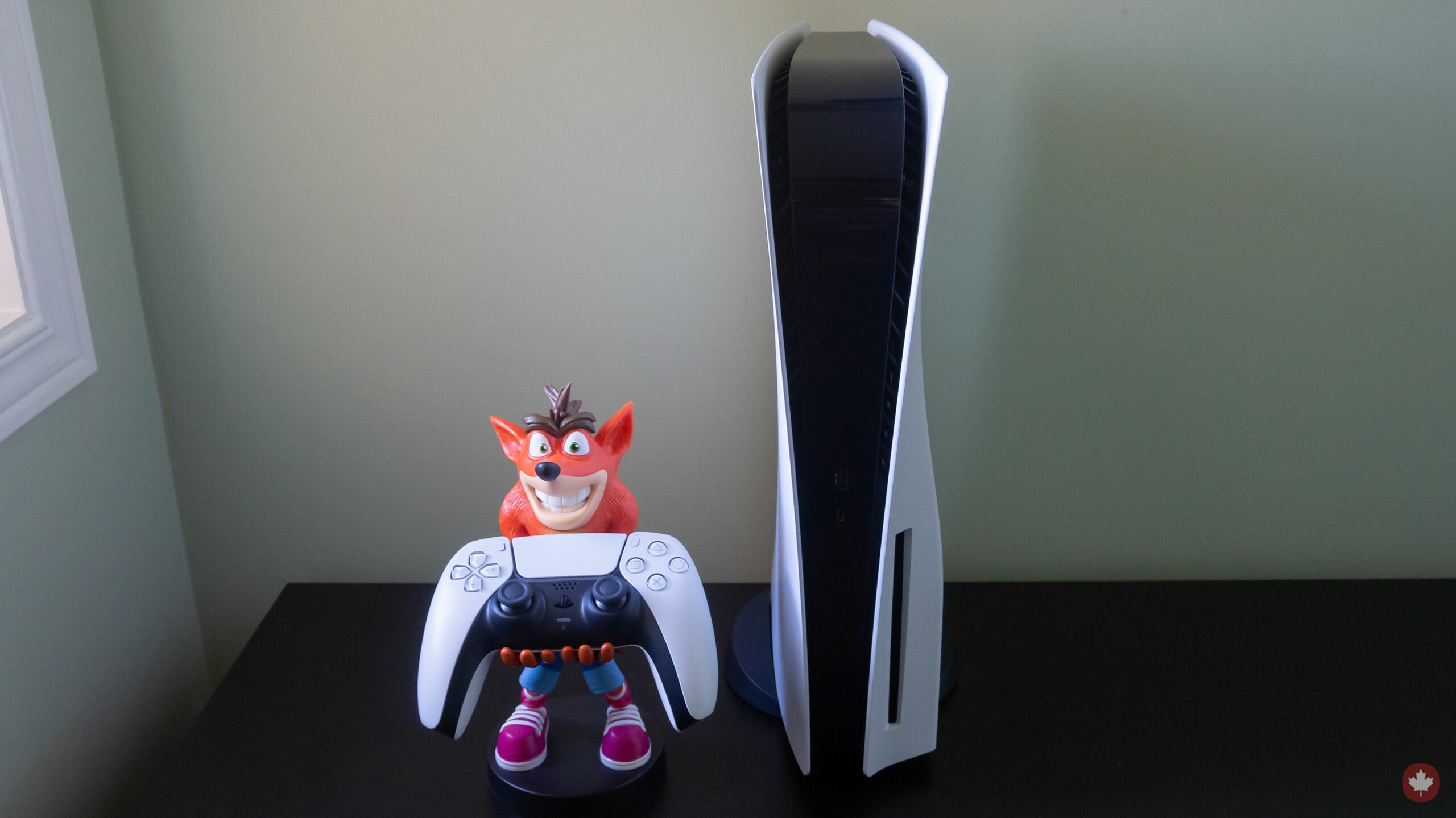 To coincide with this week’s release of the PlayStation 5 and Xbox Series X/S, Twitter has revealed several new statistics focused on 2020 tweeting habits related to the new consoles.

According to Twitter, Canada placed seventh among the top 10 countries tweeting the most about the PS5.

Meanwhile, here are the top 10 countries who were tweeting most about the Xbox Series X during this time:

Twitter also offered regional comparisons for how daily tweet volumes have grown for the Xbox and PlayStation brands in general throughout 2020. This is comparing all mentions of consoles from January 1st to October 31st, 2020 versus the same date range in 2019. 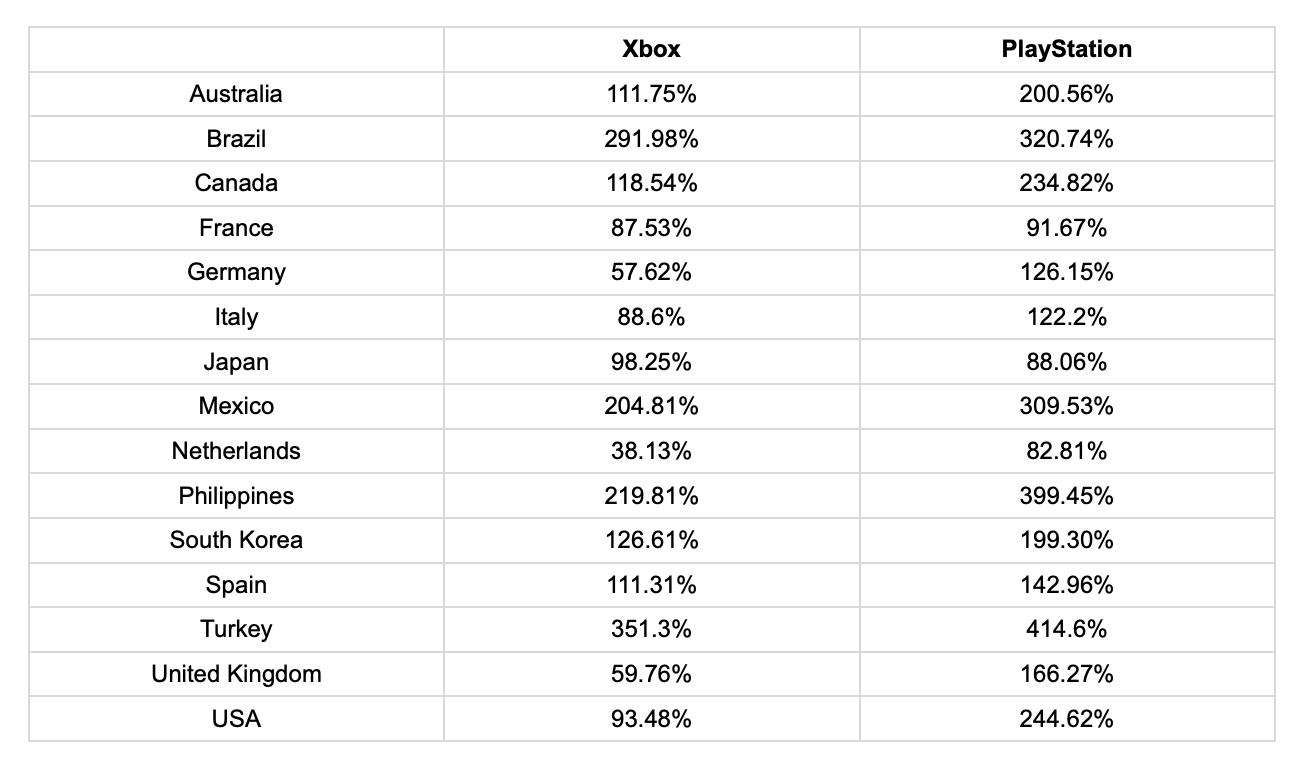 In general, tweets about PlayStation and Xbox grew significantly from 2019 to 2020. On average, Twitter says daily Xbox mentions rose by 124 percent between January 1st and October 31st, and PlayStation mentions increased by 194 percent during this same time.

In fact, Twitter notes that there were more mentions of these gaming brands between January 1st and July 31st this year than there were in all of 2019.

It’s worth noting that none of Twitter’s data mentions Xbox Series S. This is likely due to the console only just having been formally revealed and given an official title in September, while the Xbox Series X was properly unveiled in December 2019 and, therefore, had an entire year to be tweeted about.

For more on the PS5, read our review here. Meanwhile, we also have reviews on the Xbox Series X and S.