Online orders are the only way to go 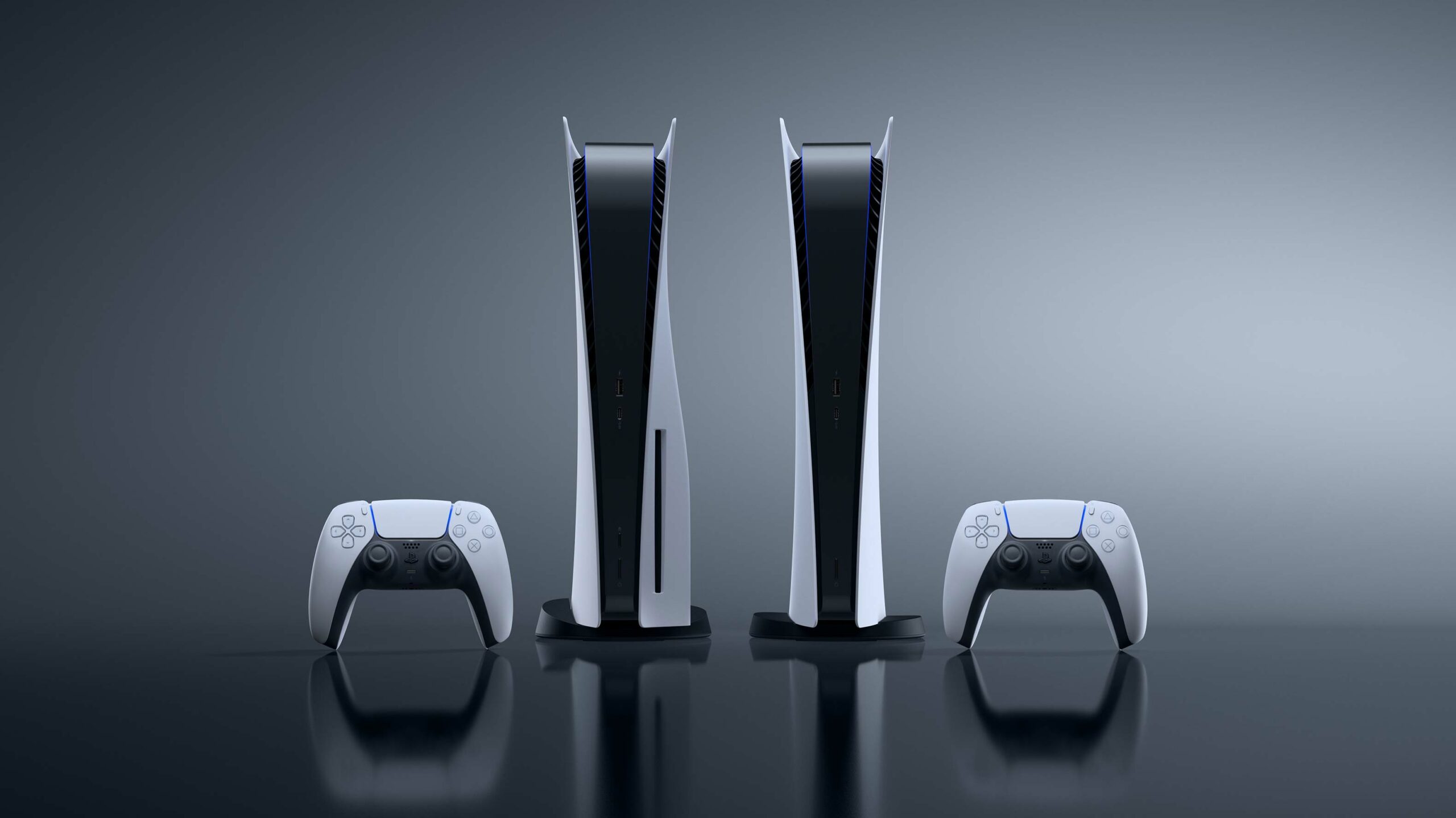 Retailers will only be selling PlayStation 5 consoles via online orders and ‘click and collect’ methods once Sony’s next-gen console releases.

In a new blog post, Sony details that on November 12th, the only way to buy a PlayStation 5 or PlayStation 5 Digital Edition will be to order the console online. To be clear, the post specifically says, “No units will be available in-store for purchase on launch day (November 12th).”

Update: All PS5 console sales in Canada on launch day, November 12, will be online-only. No units will be available in-store for purchase. https://t.co/Ot7RTaRLjL pic.twitter.com/IjHrHt1onL

Some retailers will be taking online orders that allow people to show up at a store to pick up their unit, but you won’t be able to walk in and pick one up off the shelf without buying it ahead of time.

Sony is doing this to help combat the ongoing COVID-19 pandemic. This makes sense since the first day of a console’s release usually involves large lineups and crowds of people aiming to get their hands on the new gaming hardware.

There’s no word regarding if Microsoft is following suit. MobileSyrup has reached out to the tech giant for more information regarding its Xbox Series X and Xbox Series S launch plans.

Stay tuned to MobileSyrup over the next week as we try to stay on top of where to order a PS5 before launch. Sony’s standard PlayStation 5 costs $629 and the PlayStation 5 Digital Edition costs $499.

Update 5/11/2020 2:55 PM ET: EB Games has announced that pre-orders of the PlayStation 5 will be by pickup appointments only. Additionally, the retailer says that it won’t have any consoles available for purchase on its shelves on November 12th.

In a follow up to the original tweet, EB Games says it plans to have more PS5 models available to purchase online on November 12th.

Walmart Canada also responded to MobileSyrup, confirming that it won’t have PlayStation 5 units on store shelves on November 12th. Instead, like EB Games, gamers will need to order the console online and pick it up in stores. Alongside this, the retailer confirmed that it will have the same rules in effect on November 10th when the Xbox Series X/S launch.