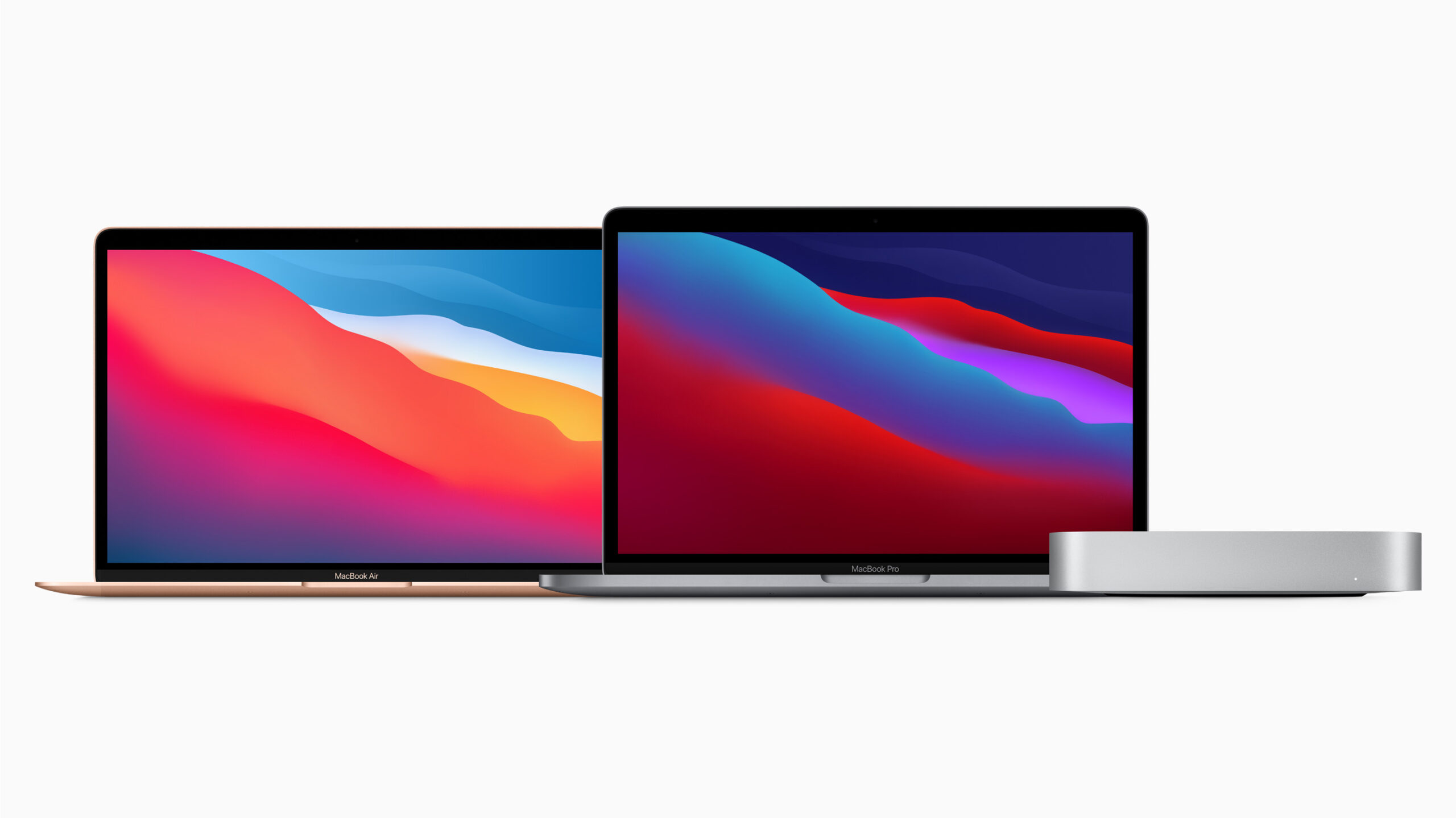 However, for reasons that remain unclear, all three new devices feature Thunderbolt 3 instead of the newer Thunderbolt 4 ports. Further, the MacBook Pro only features two USB-C ports across both of its configurations, compared to the four offered in the laptop’s Intel-powered variant.

While Thunderbolt 4 is very similar to Thunderbolt 3, given that it offers the same 40Gbs data transfer speed and features the same USB-C port design, it also includes advantages like support for two 4K displays or one 8K screen, support for docks with up to four Thunderbolt 4 ports, PCIe at 32 Gbps for storage speeds up to 3,000MBps, and more.

It’s unclear why Apple opted for the older Thunderbolt 3 with its new M1 Macs, but it could have something to do with COVID-19 hardware shortages or a limitation related to Apple’s license from Intel to use Thunderbolt technology.

During its keynote, Apple also revealed M1 chip versions of the MacBook Air, the 13-inch MacBook Pro and Mac mini.