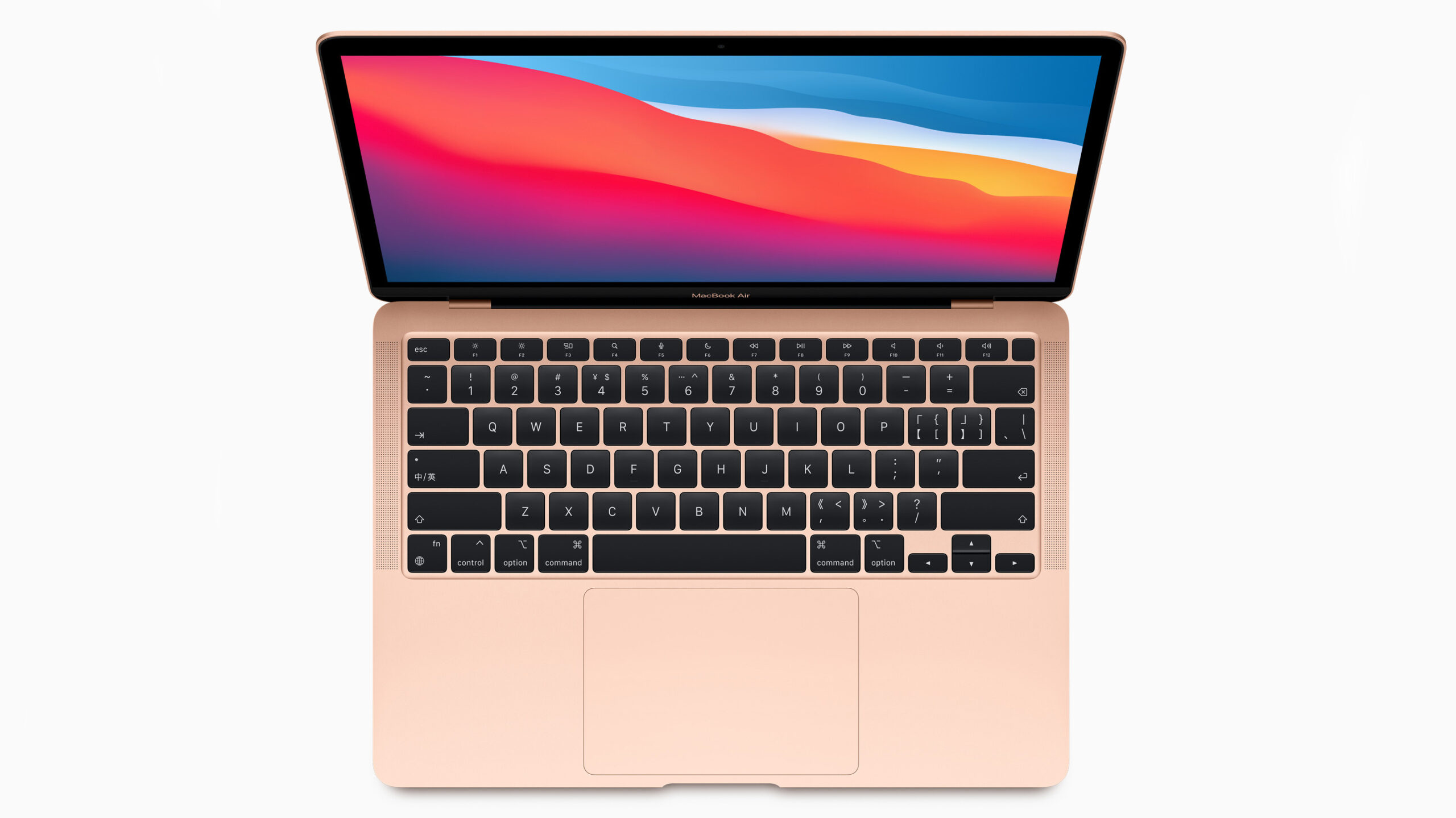 Along with revealing its first proprietary ARM-based processor, Apple also showed off the MacBook Air with M1, one of the company’s first laptops to feature the new silicon.

Other specs include an SSD that is 2x faster than its predecessor’s, 15 hours of web browsing, a new “signal processor” in its front-facing camera and P3 wide-colour now being featured in the laptop’s display.

Apple claims that its new CPU is “3.5x faster” than the previous-generation version of the MacBook Air (2020), which released earlier this year in May.

Finally, the company claims that the new MacBook Air with an M1 chip is faster than 98 percent of Windows laptops sold last year.

It’s also worth noting that the new laptop is entirely silent because it doesn’t feature a fan.

Design-wise, the MacBook Air with M1 disappointingly seems to feature the same design as the current MacBook Air. On the plus side, this also includes the excellent Magic Keyboard.

Apple is also bringing its M1 chip to the 13-inch MacBook Pro and the Mac mini. MobileSyrup will have more on Apple’s new M1-equipped Macs in the coming weeks.