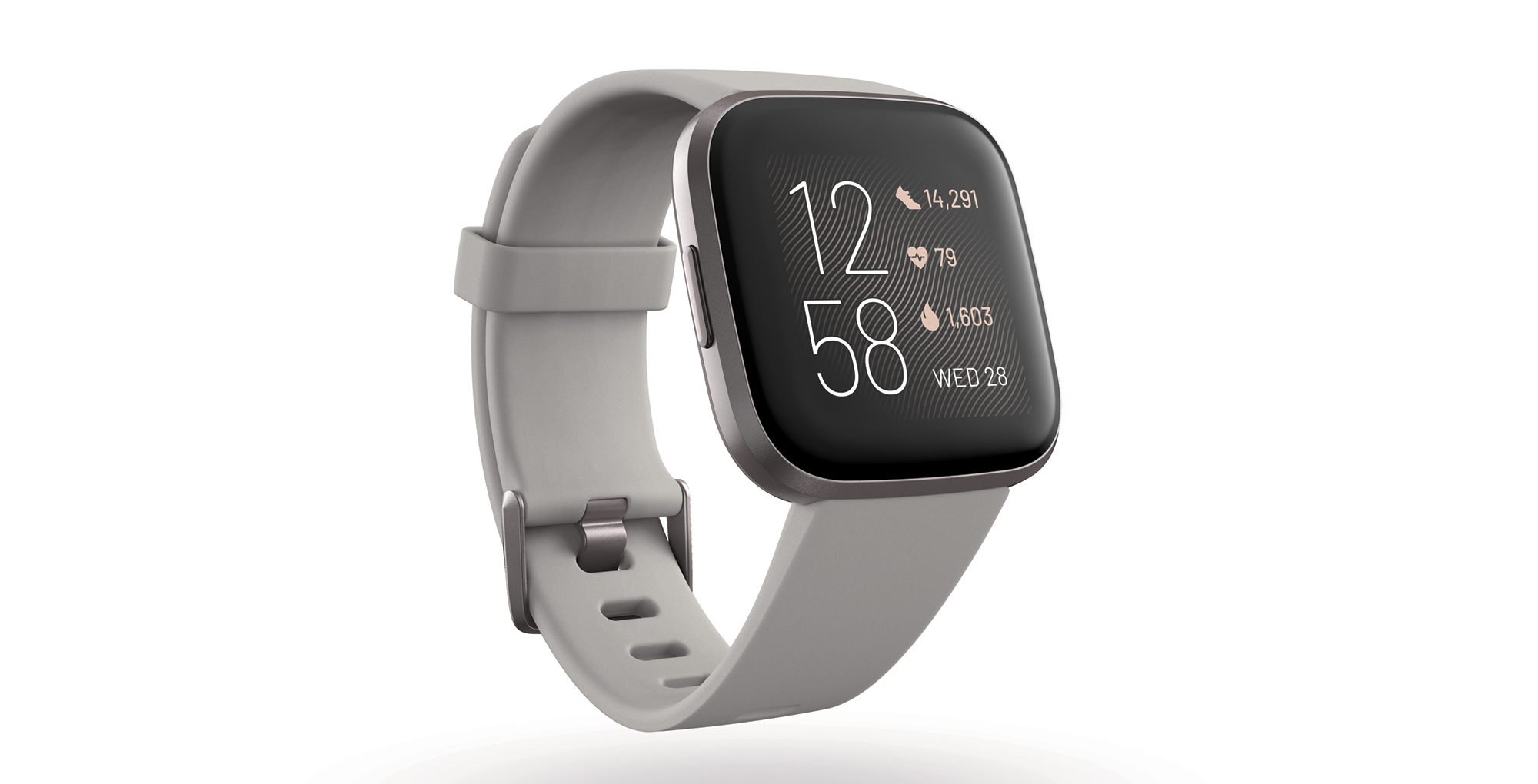 After weeks of rumours, Fitbit has officially announced the Versa 2, the fitness wearable maker’s successor to the original Versa.

While the Versa 2 looks very similar to its predecessor at the outset, it includes several new features under the hood.

For example, the Versa 2 features an on-device microphone for the first time on a Fitbit device, enabling Amazon Alexa voice-activated assistant integration with the wearable.

Alexa responds to voice commands with text-based messages on the Versa 2’s display, which means you won’t have to worry about loud responses from the voice-activated assistant. Wearers will be able to accomplish tasks like setting alarms and timers, checking local weather and news and even controlling their smart home devices, all through Alexa-powered voice commands.

Regarding price, the Versa 2 costs $249.95 CAD — the same price as the original Versa — with the Versa 2 Special Edition that features a fabric strap costing $279.95. The Versa 2 is available for pre-order now and is set for a September release date, according to Fitbit.

Fitbit is also introducing a new low-cost smart scale called the Aria Air that tracks the user’s weight and also syncs with the Fitbit app. Similar to the more expensive Aria 2, the Air is capable of calculating the user’s BMI and weight. The Aria Air is set to cost $69.95 CAD.

Along with the Versa 2 and Aria Air, the wearable company has also announced Fitbit Premium, a new $13.49 a month or $106.99 per year health and fitness subscription service. Fitbit says the new platform leverages the wearer’s unique health data tracked by Fitbit’s devices to offer personalized tips to help users meet their health and fitness goals.

Fitbit Premium features advanced sleep features, hundreds of additional workouts, extra challenges and various health reports. The service is set to launch at some point in September. All Fitbit Versa 2 Special Edition owners get a free 90 day trial of the platform, while those with other Fitbit devices only have access to a seven trial.

We’ll have more on the Fitbit Versa 2 in the coming weeks.