It seems Motorola made some important improvements to the Razr, but Canadians won't get a chance to try them out 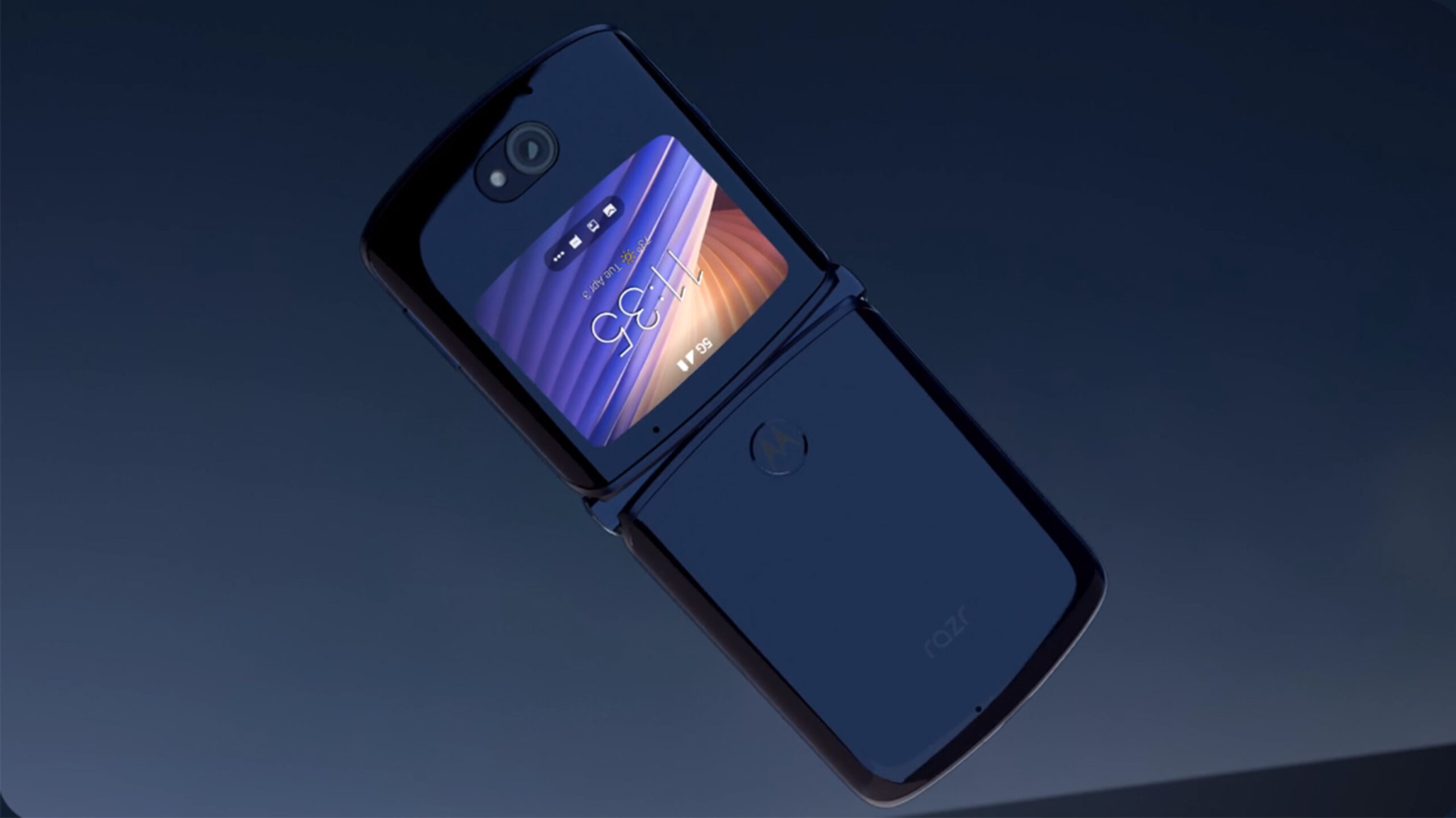 Motorola launched its second-gen Razr foldable in the U.S., but it won’t be coming to Canada.

A Motorola spokesperson confirmed to MobileSyrup that the company currently has “no plans” to bring the new Razr to Canada. Motorola released the original Razr earlier this year and it is available at Telus, Koodo and Freedom Mobile. It retails for $1,999 CAD outright.

The original Razr was an attempt by Motorola to modernize its iconic flip phone of the same name. However, the expensive price tag, coupled with mid-range specs, made the Razr a tough sell. Plus, U.S.-based reviewers noted the original Razr had several issues, such as a creaky hinge and other build-quality problems.

With that in mind, the new Razr — commonly called the Razr 5G in leaks — boasts several improvements. First and foremost is the inclusion of 5G and an upgrade to the faster Snapdragon 765G chipset. RAM also got bumped up to 8GB from 6GB on the original. Motorola doubled the internal storage to 256GB and included a larger 2,800mAh battery.

New cameras and software, but seemingly no significant change to the hinge

Finally, Motorola moved the fingerprint sensor to the back of the phone and overhauled the cameras with superior hardware (although it remains to be seen if the new cameras outperform the old ones). The new Razr sports a 48-megapixel main camera and a 20-megapixel selfie camera compared to the 16- and 5-megapixel cameras on the original.

However, it’s also worth noting the cameras use Motorola’s ‘Quad Pixel’ tech that combines four pixels into one. In other words, the 48- and 20-megapixel cameras produce 12- and 5-megapixel images, respectively. Motorola says this helps with low light, but in my testing of Motorola phones with Quad Pixel tech, it didn’t always work well. The new Razr includes a new laser autofocus time-of-flight sensor and optical image stabilization as well.

On the software side, Motorola touted several software improvements, including extended functionality for the external display.

Overall, it looks like the Razr got a fairly solid upgrade overall, and it’s a shame Canadians won’t get the opportunity to try out the new Razr. That said, there are a lot of questions that remain about the device. For example, the announcement didn’t mention any significant improvement to the hinge, which was a major issue on the original Razr. Considering the improvements Samsung has made with each iteration of its Flip and Fold devices, it’s doubly disappointing that Motorola doesn’t seem to have made any significant advancement here.

The new Razr will start at $1,399 USD (about $1,841.73 CAD), making it a little cheaper than the original Razr. However, it remains to be seen if the improvements will be enough to get people on board with the new Razr.