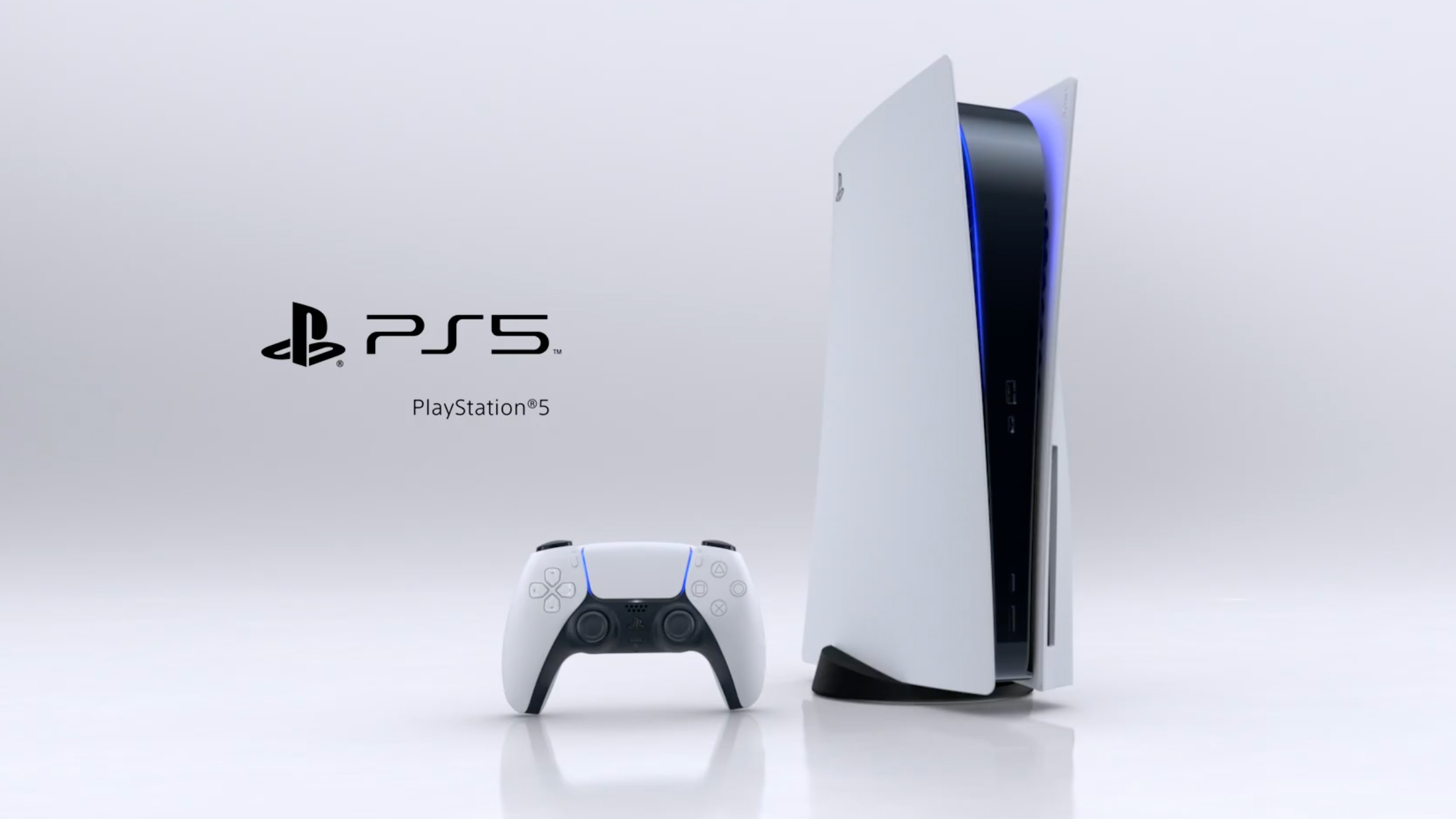 Box art for several upcoming PlayStation 5 titles has surfaced online, indicating that an announcement regarding the console’s pricing and availability could be on the way.

However, it looks like Amazon has since taken down the listings for the titles tweeted by Nibel.

Some more #PS5 boxart has shown up on Amazon Australia (in some cases not finalized)https://t.co/QMHcaxxrvl pic.twitter.com/vFsS8Ttbr9

With box art finally appearing online — finalized or not — it could mean more information about the PS5 is on the way soon, which could include a release date and pricing.