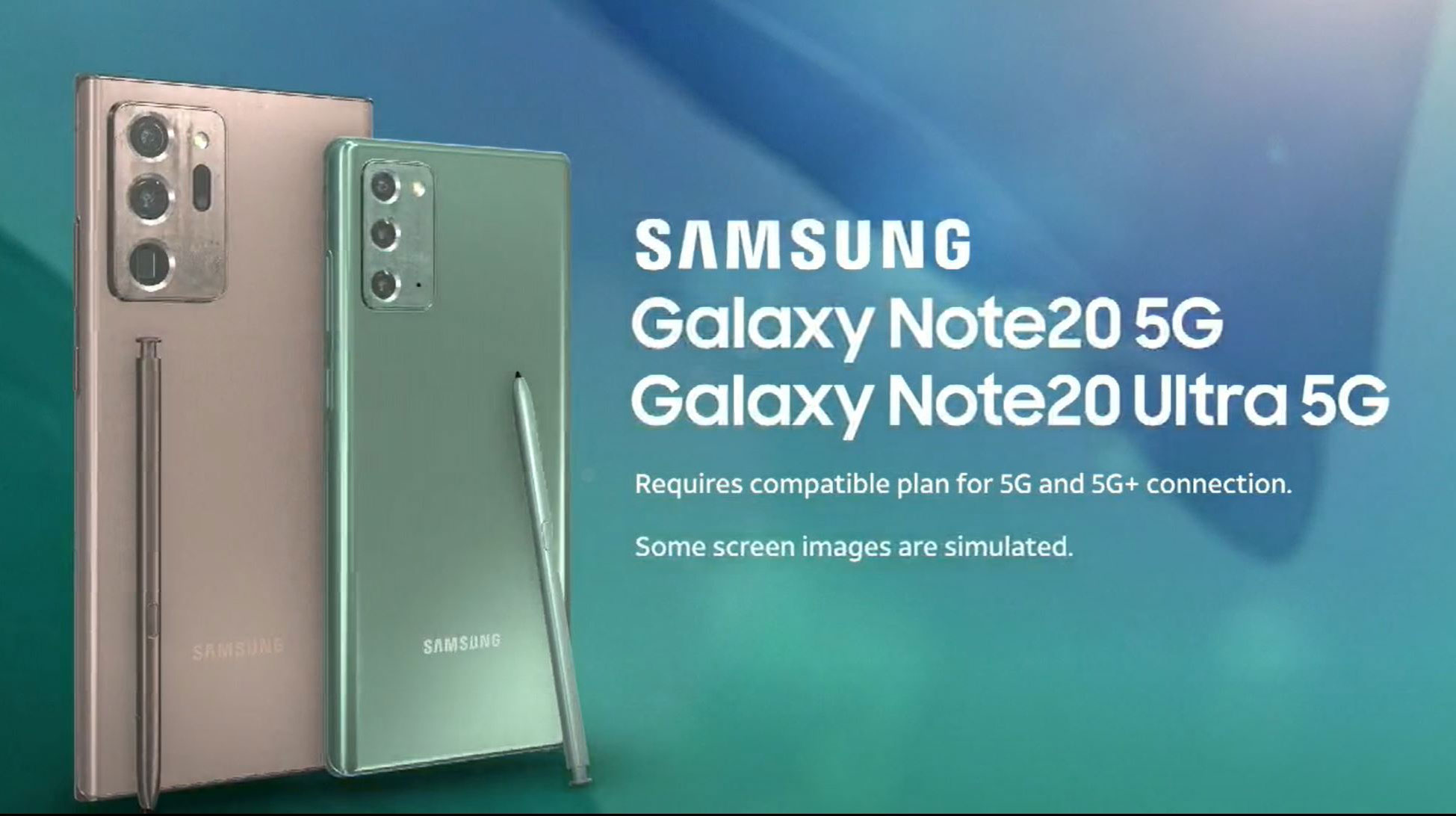 More information about the Samsung Galaxy Note 20 and the Note 20 Ultra has once again leaked extensively courtesy of Evan Blass. The well-known leaker shared a video on his Patreon showing off the two devices and some of their rumoured specs.

Samsung’s Note 20 Ultra will sport a 6.9-inch Infinity-O Dynamic AMOLED display with a 120Hz refresh rate. Additionally, the S Pen will reportedly feel more like you’re writing on actual paper, according to the video. Users will also be able to easily convert Samsung Notes to a Powerpoint and Microsoft Word document.

The Note 20, on the other hand, features a 6.7-inch Infinity-O Super AMOLED+ display, a 64-megapixel primary camera and 30x Space Zoom. Battery-wise it sports a 4,300mAh cell and comes in ‘Mystic Green,’ ‘Mystic Black’ and ‘Mystic White.’

Samsung Galaxy Note 20 Review: A swing and a miss