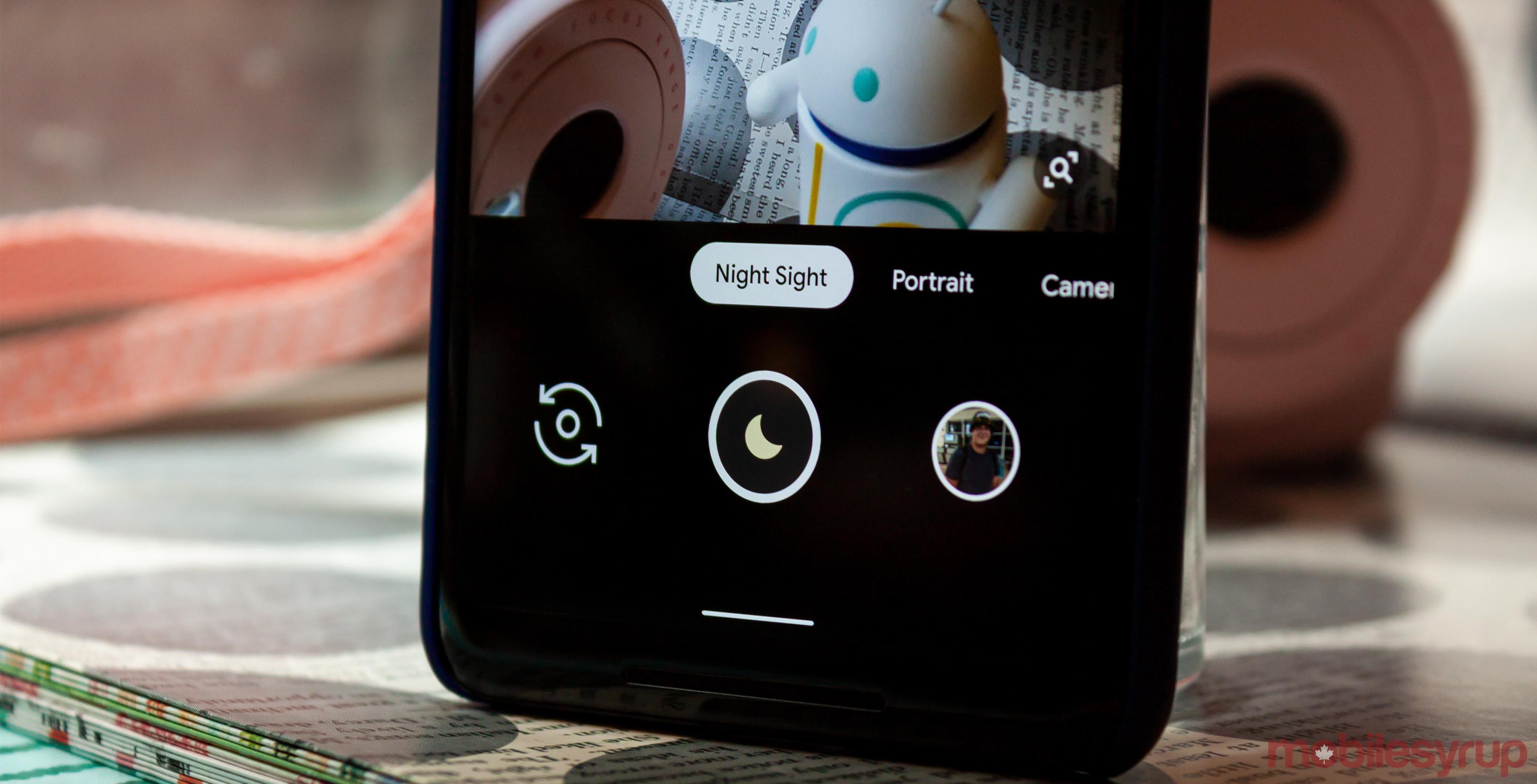 Google Camera version 6.3 — which should be largely rolling out alongside Android 10 today — brings a few small tweaks to the camera interface on Pixel devices.

First and foremost, the camera update moves the ‘Night Sight’ feature to the main interface. Users can now access it by swiping over to the left-most option on the camera mode selection carousel.

The other significant change in the Google Camera app is the deprecation of the ‘Smart Burst’ feature.

Google introduced Smart Burst on the Nexus 6P back in 2015, and it was a significant feature on the original Pixel phones. It allowed users to take up to 10 shots per second by holding down the camera shutter button. Then the camera app would automatically find the best photos based on factors like sharpness or clarity.

It’s very similar to the ‘Top Shot‘ feature introduced on the Google Pixel 3 and 3 XL devices. Unlike Smart Burst, Top Shot works automatically as long as Motion Photos are enabled. Top Shot algorithms search for ‘best moments’ and selects up to two alternate shots for users alongside the original photo. Top Shot tries to surface pictures with good lighting, or where the subject’s eyes are open. It also hunts for photos where the subject is smiling.

According to release notes acquired by Android Police for Google Camera 6.3, the update disables Smart Burst for the Pixel 3 and 3 XL. Google will focus development on Top Shot moving forward. Smart Burst will remain available for older devices.