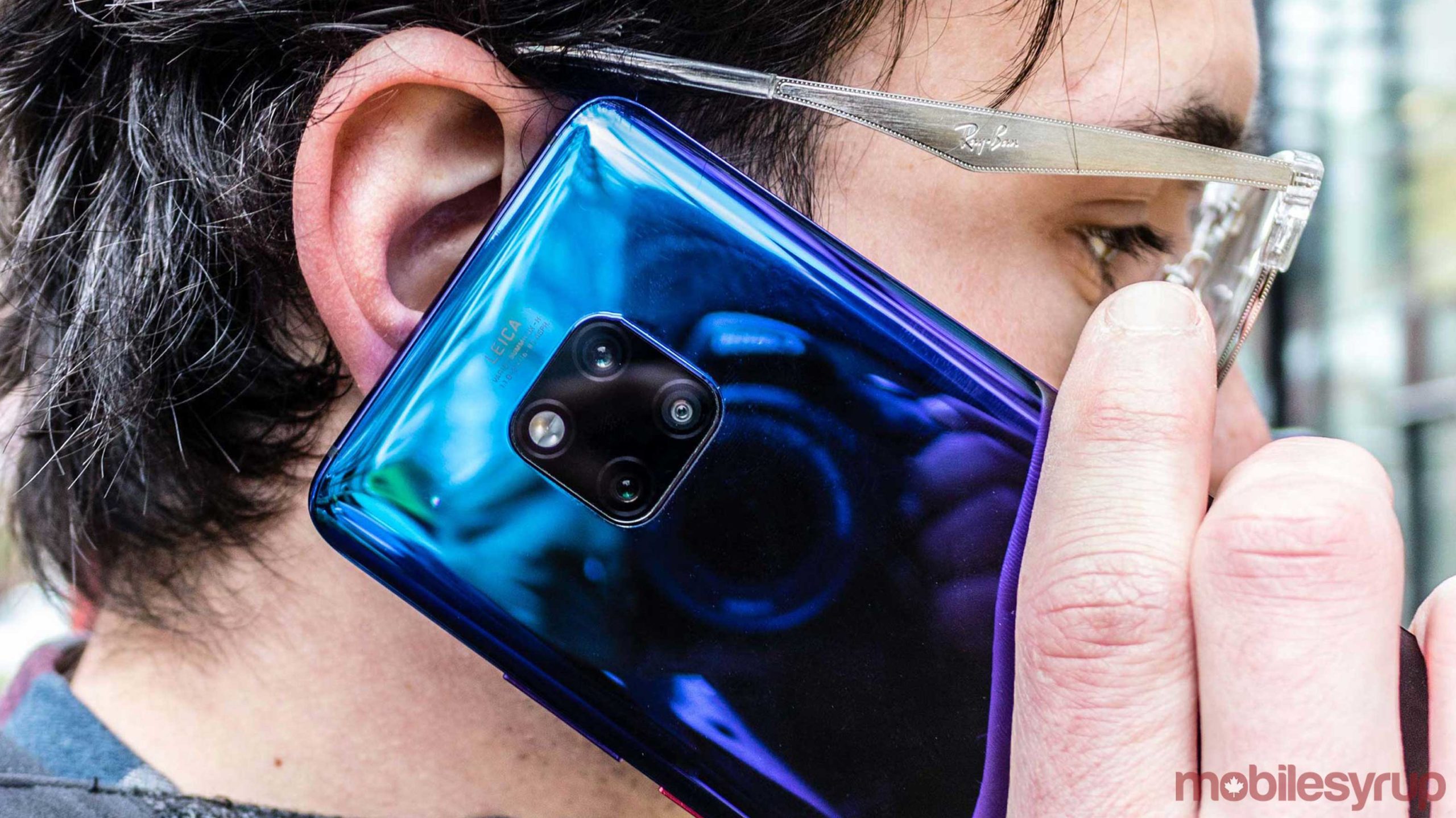 Google may be preparing to introduce Live Captions to phone calls, according to an APK teardown performed by XDA.

As the site notes, the Android 11 Developer Preview 3 for the Google Pixel 4 lists strings mentioning an option for users to turn on Live Captions while on a phone call.

In theory, enabling this feature would play an audio file notifying all participants that the call is being transcribed. In fact, the teardown even reveals what that message would be: “Hi, the person you’re about to speak with has call captions turned on. They’ll see captions of what you say to help them listen along.”

As XDA notes, the application programming interface (API) that Live Captions currently relies on does not actually allow for capturing voice call audio. That said, XDA speculates that a new system-only permission could be added in Android 11 Developer Preview 3 to bypass this restriction.

As always, it’s important to keep in mind that features discovered in APK teardowns may not ultimately see the light of day. Therefore, we’ll have to wait and see more from Google down the line.