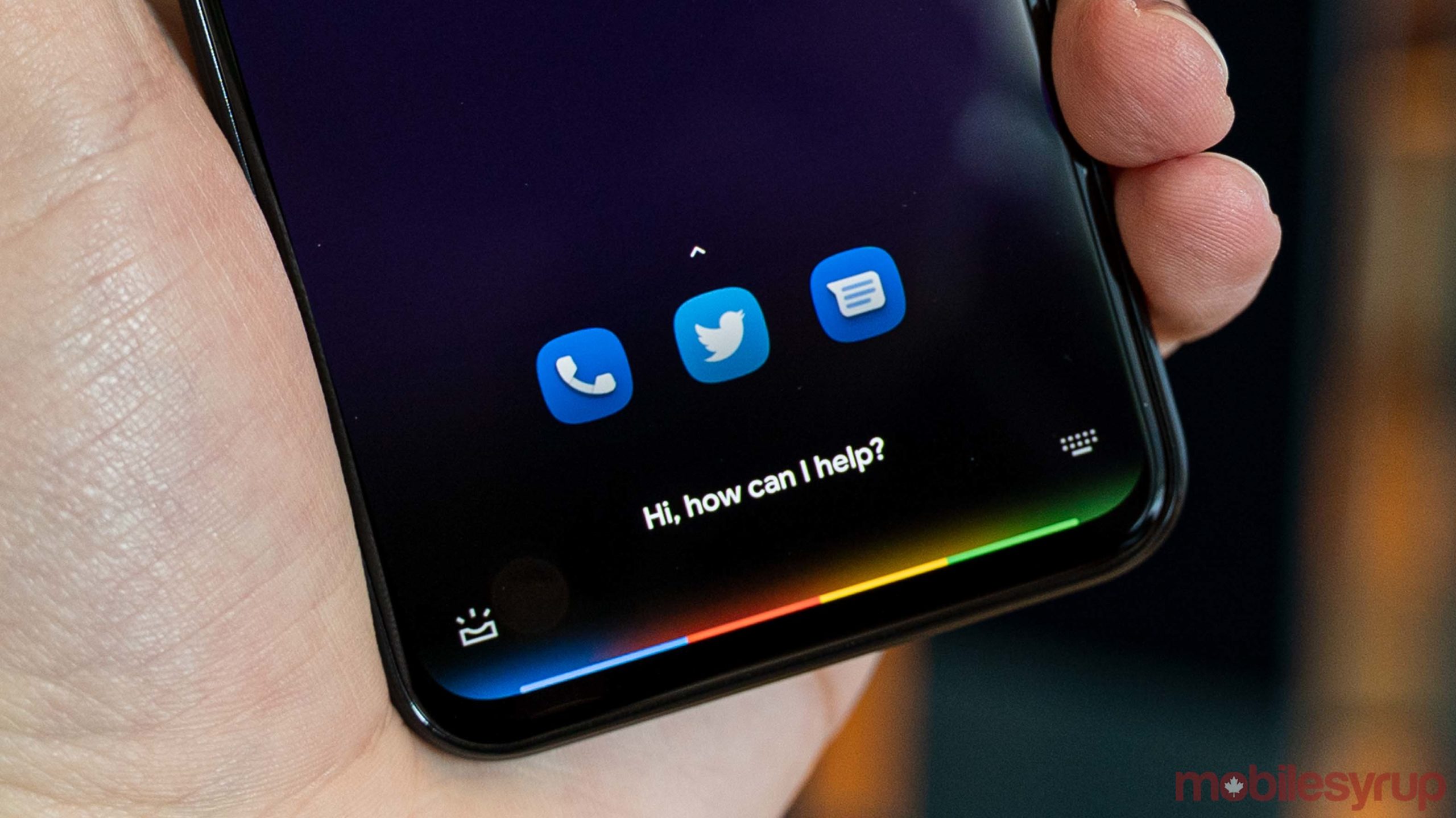 Now that the next-gen Google Assistant is available in Canada, Pixel 4 users should have access to more in-depth voice control over apps — specifically, Google Chrome, thanks to a recent update.

When Google showed off the new Assistant at its I/O developer conference earlier this year, there were two big things that stood out about it. The first was speed — by moving much of the language processing on-device, Assistant was able to respond significantly faster to queries. The other impressive addition was deeper integration with apps, such as searching for pictures within Google Photos or replying to texts in Messages.

However, new Assistant functionality is rolling out to Google Chrome as well, according to Android Police. To activate it, you’ll need to enable a Chrome flag — a semi-hidden setting used to test new features in the browser ahead of a wider release. Open Chrome and type ‘chrome://flags/#direct-actions’ into the address bar.

If it’s set to default, Android Police reports that a server-side switch determines whether the feature will work on your device. Switch the flag to ‘enabled’ to make sure it will work. After that, restart the Chrome browser by opening the multitasking overview and swiping up on Chrome. 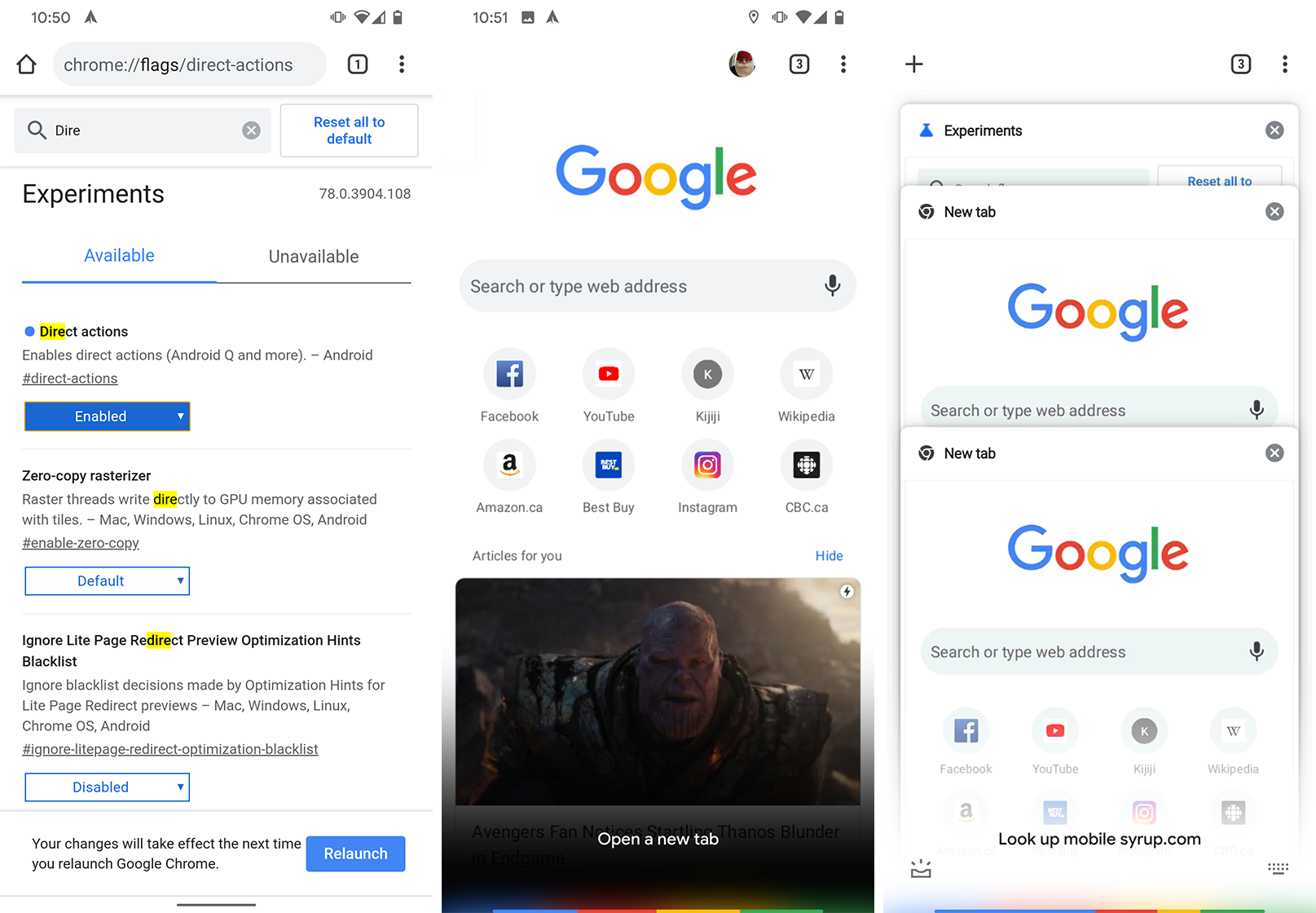 Now, when in Google Chrome, you should be able to control the browser by opening Assistant and issuing any of the following commands:

All in all, it’s a pretty comprehensive list of commands your voice and Assistant. Android Police noted that on the Chromium Gerrit, an online tool for submitting and collaborating on Chrome’s code, an entry about Assistant integration mentions two other commands. The ‘Help’ and ‘Preferences’ commands, however, don’t work at the moment — they reportedly search for the term ‘help’ or open Android’s Settings app respectively.

Overall, it’s exciting to see the level of support and integration offered by Assistant and apps. Hopefully, more apps add this level of support so users can easily navigate almost everything on their phones with their voice. Also, hopefully, Google rolls out the next-gen Assistant to more devices soon.

Android Police figured this out back in October since the next-gen Assistant launched with the Pixel 4 in the U.S. but we’ve not had the chance to experiment with it until now.