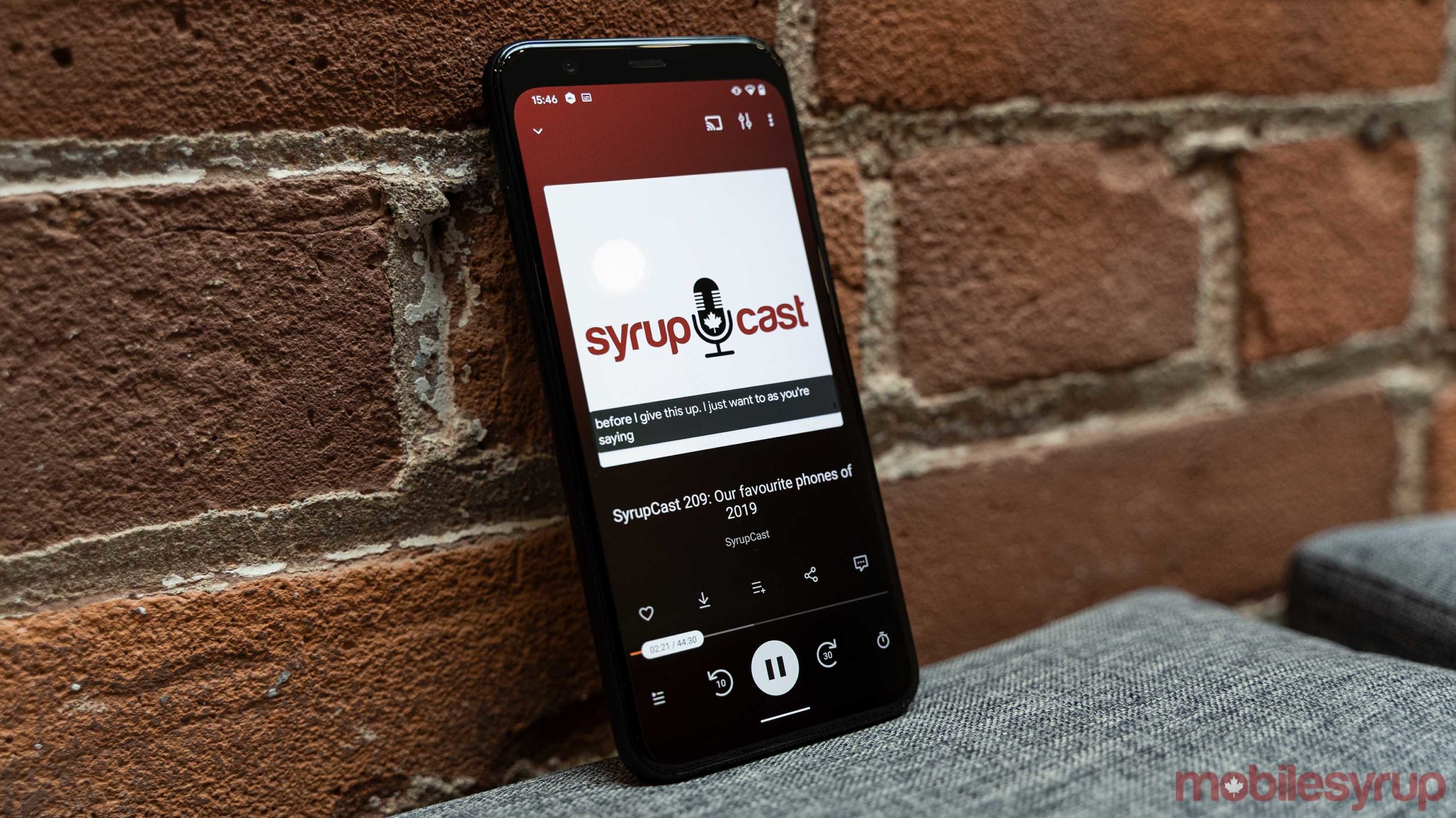 Android 10’s Live Caption feature is an excellent accessibility tool that can generate captions for any media that’s playing. While it’s been restricted to smartphones running Android 10 or newer since it launched, it appears Google is working to bring it to Chrome.

Spotted by TechDows, Live Caption is now present in Chrome’s accessibility settings. Currently, it’s only available in Chrome Canary, the early test build of the browser. As such, it could be some time before it arrives in Chrome’s stable channel. Regardless, that Live Caption is coming to Chrome is a big deal.

Based on the details uncovered by TechDows, it looks like Live Caption will be available both in Chrome OS as well as in Chrome for Windows, Mac and Linux.

To access Live Caption, open Chrome Canary and type ‘chrome://flags’ into the address bar. That will open a menu where you can enable different flags, semi-hidden settings used by developers to test new features and behaviours in Chrome. You’ll need to search for and enable the ‘#enable-accessibility-live-captions’ flag.

Once the flag is on, head to Chrome’s Settings menu, go to Accessibility and toggle Live Caption on.

If you’ve used the feature on Android at all, Chrome’s variant will look familiar. A black box appears on the screen and shows the generated caption for whatever media is playing. This could be a podcast or YouTube video, for example.

All in all, Live Caption should be a handy addition to Chrome. I’ve found it helpful to have on my smartphone, but having access to it in my browser would also be handy.