The tech giant is expected to announce a redesigned iMac, a shift to ARM processors for Mac and over-ear wireless headphones 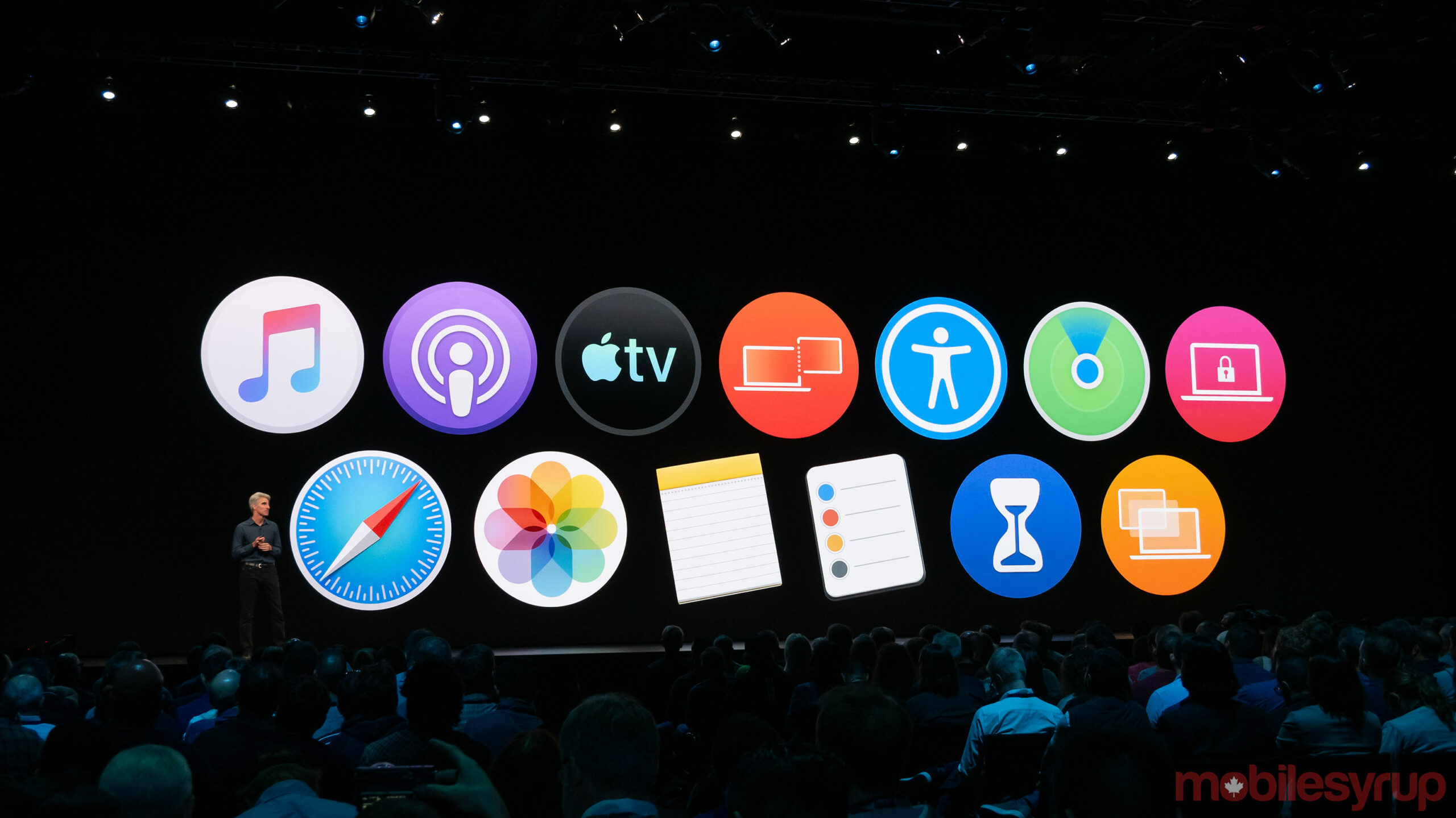 Though we’ve known Apple planned to hold an all-digital WWDC this year starting on June 22, the event’s actual schedule remained unclear until now.

During the keynote, Apple is expected to reveal the next version of its various operating systems, including iOS, iPadOS, macOS, watchOS and tvOS. Other rumours point to Apple launching a redesigned iMac, announcing a shift to ARM processors for Mac devices and possibly over-ear wireless headphones called AirPods Studio. 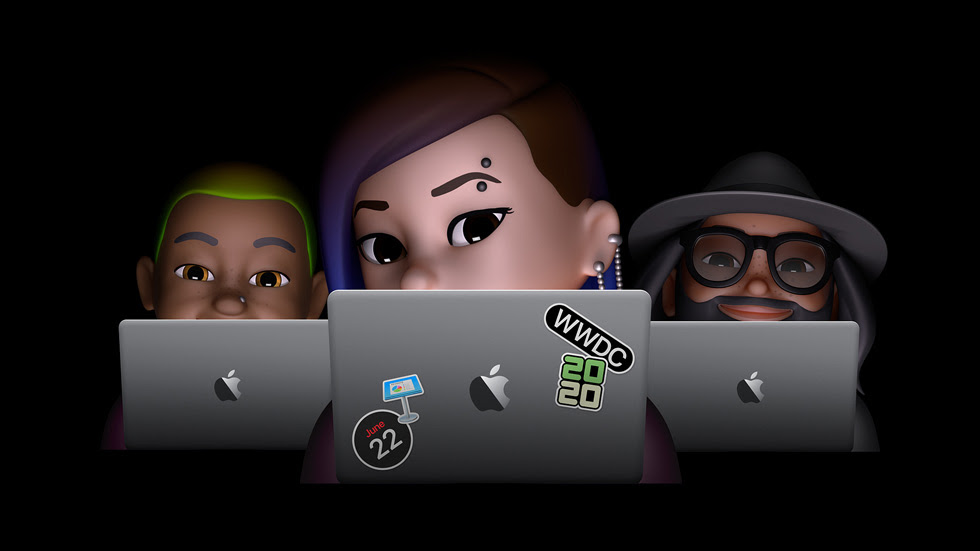 Following the keynote, the ‘Platform State of the Union’ livestream is scheduled for June 22nd at 5pm ET/2pm PT. Along with offering “100+ engineering sessions,” the tech giant is also launching new Apple Developer Forums that aim to connect developers with 1,000 Apple engineers to answer questions and engage in technical discussions.

Finally, the tech giant is offering ‘1-on-1 Developer Labs’ by appointment between June 23rd and 26th. Developers can request an appointment with Apple engineers who work on “the latest advancements in Apple platforms’ for one-on-one help and in-depth details, according to the tech giant.

Back in late March, Google cancelled its I/O 2020 developer conference due to COVID-19, including the event’s online portion.