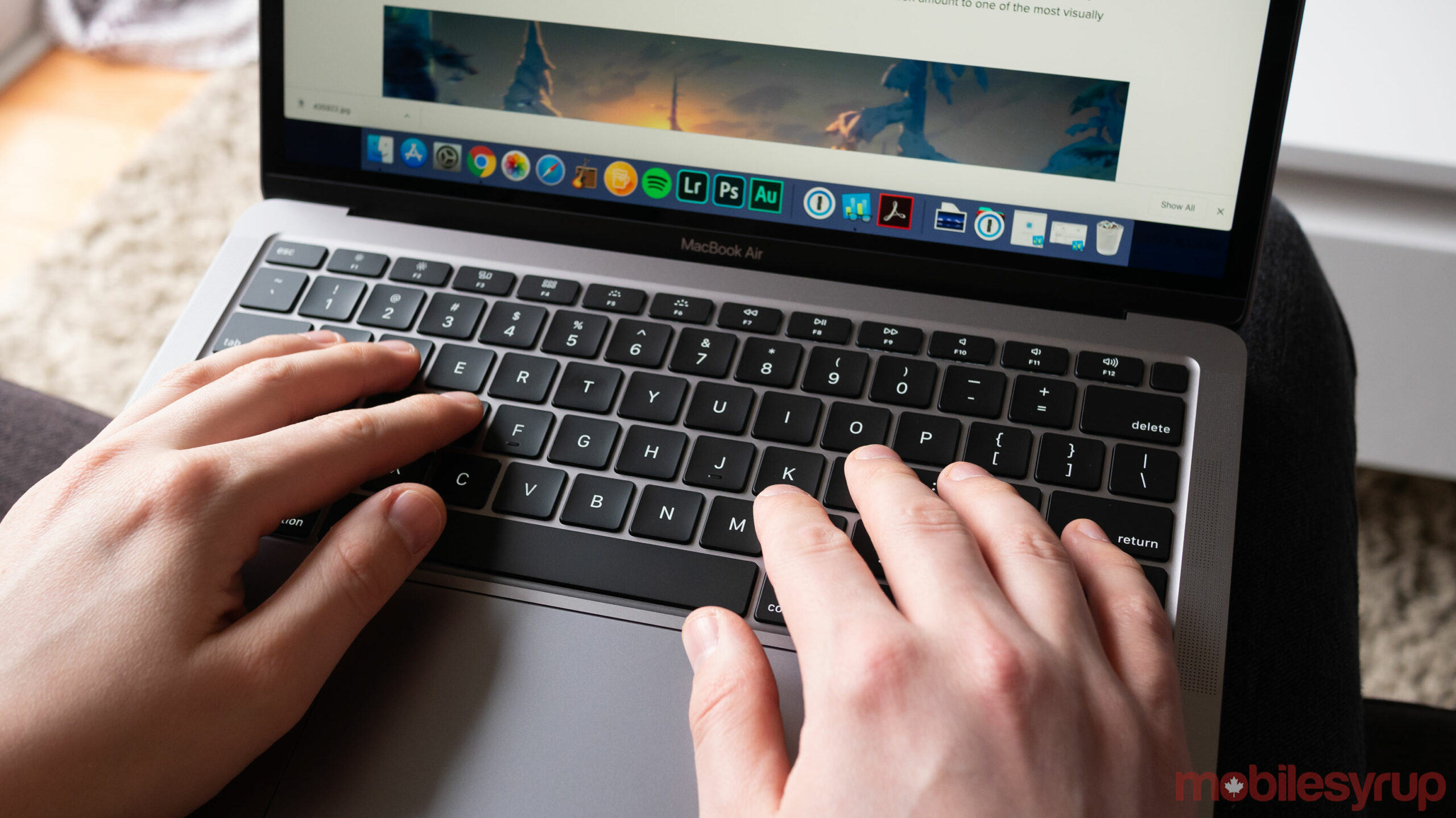 Rumours suggest Apple will announce a monumental shift in the hardware architecture of its Mac products.

The company reportedly has plans to reveal at WWDC 2020 that it’s switching from using Intel processors to its own ARM-based chips, according to Bloomberg. Unlike other tech giant’s events, WWDC hasn’t been cancelled amid the ongoing COVID-19 pandemic. The annual developer conference is set for June 22nd with an online-only format. Though Bloomberg says that reveal is planned for WWDC, the publication also states that plan could change due to the pandemic.

Rumours regarding Apple making the jump to proprietary ARM processors have been circulating for years. Bloomberg recently claimed that the shift was imminent, with the first ARM-based Mac launching in 2021. Apple is rumoured to be working on at least three ARM-based Mac processors as part of its ‘Kalamata’ project.

If this report is accurate, announcing the shift to ARM at WWDC makes sense given the event’s focus on developers. App creators will need to optimize their software for ARM processor architecture, which could prove difficult for some app developers. Bloomberg says that Apple decided to make the shift to its own ARM chips due to Intel’s recent slow performance gains with the company’s new generations of processors. Given Apple’s hardware prowess in the mobile space regarding the company’s proprietary processors, the prospect of the tech giant creating its own Mac chips is exciting. Apple’s current A13 Bionic processor is more powerful than comparable Android chips.

Along with additional power, ARM chips could also result in lighter and thinner MacBooks, given the report states that eventually Apple’s entire Mac lineup will switch to ARM.

It’s worth noting that this isn’t the first time Apple has shifted to a new processor for its Mac devices. Back in 2005 Apple announced that it was switching from PowerPC to Intel processors. The tech giant then started releasing the first Intel-powered Mac devices in 2006.