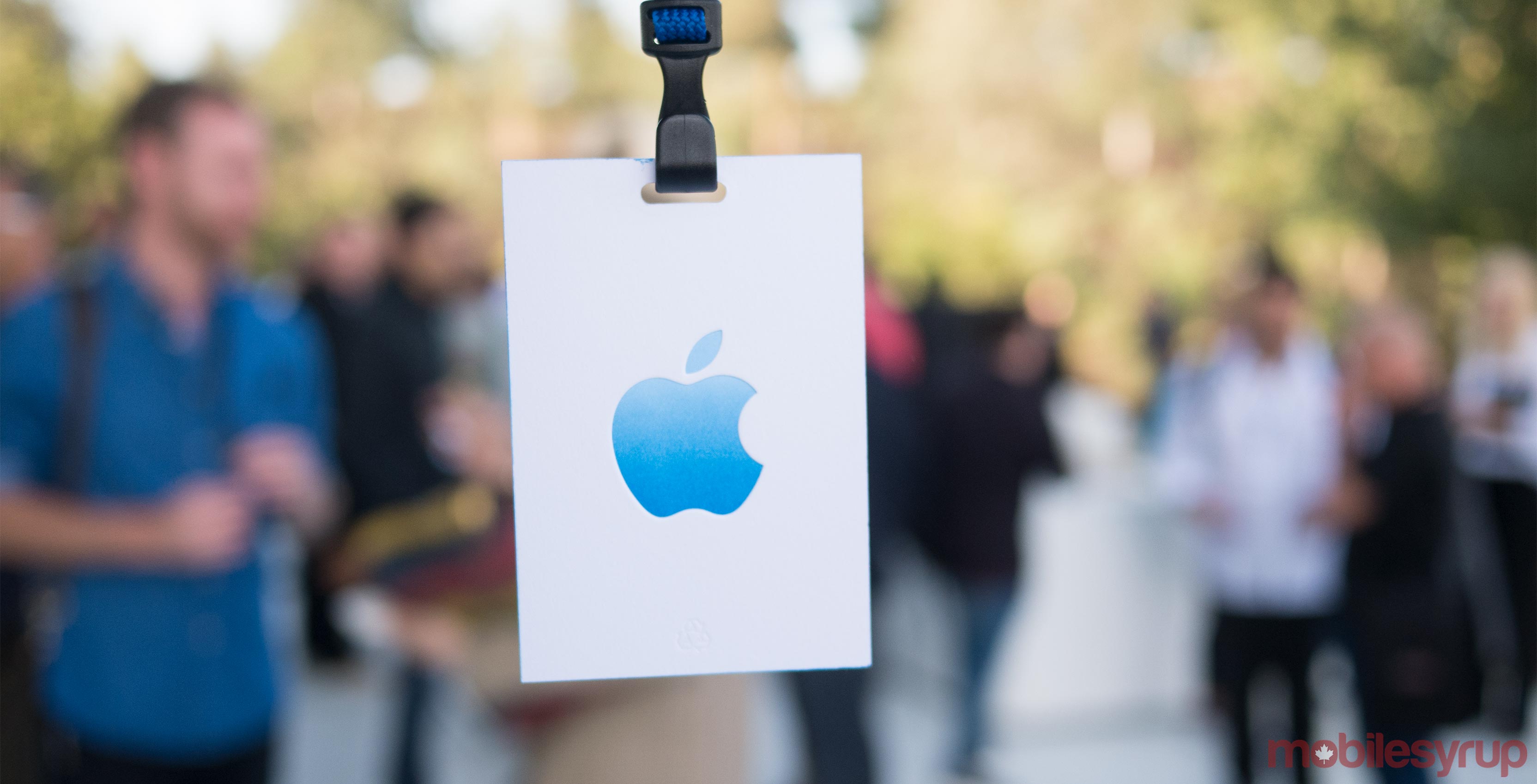 Apple earned $64 billion USD (about $84 billion CAD) in revenue in Q4 2019, according to the tech giant’s most recent financials, surpassing analyst expectations by a slim margin.

This is an increase of two percent over the same quarter last year.

Since the tech giant no longer reports the individual sales of the iPhone, iPad and Mac devices, it’s unclear how well the iPhone 11, iPhone 11 Pro and iPhone 11 Pro Max have faired regarding units shipped.

The fact that services earned so much money indicates Apple’s push towards subscription services seems to be working.

“We concluded a groundbreaking fiscal 2019 with our highest Q4 revenue ever, fueled by accelerating growth from Services, Wearables and iPad,” said Apple’s CEO Tim Cook in a recent statement. “With customers and reviewers raving about the new generation of iPhones, today’s debut of new, noise-cancelling AirPods Pro, the hotly-anticipated arrival of Apple TV+ just two days away, and our best lineup of products and services ever, we’re very optimistic about what the holiday quarter has in store.”

It’s important to note that Apple’s Q1 2020 fiscal numbers will better represent the sales performance of the iPhone 11 series.

This quarter’s earnings also include new services from the tech giant like Apple Arcade and its Apple Card credit card, which hasn’t released in Canada. Apple TV+, the company’s streaming video platform, is set to launch on November 1st.