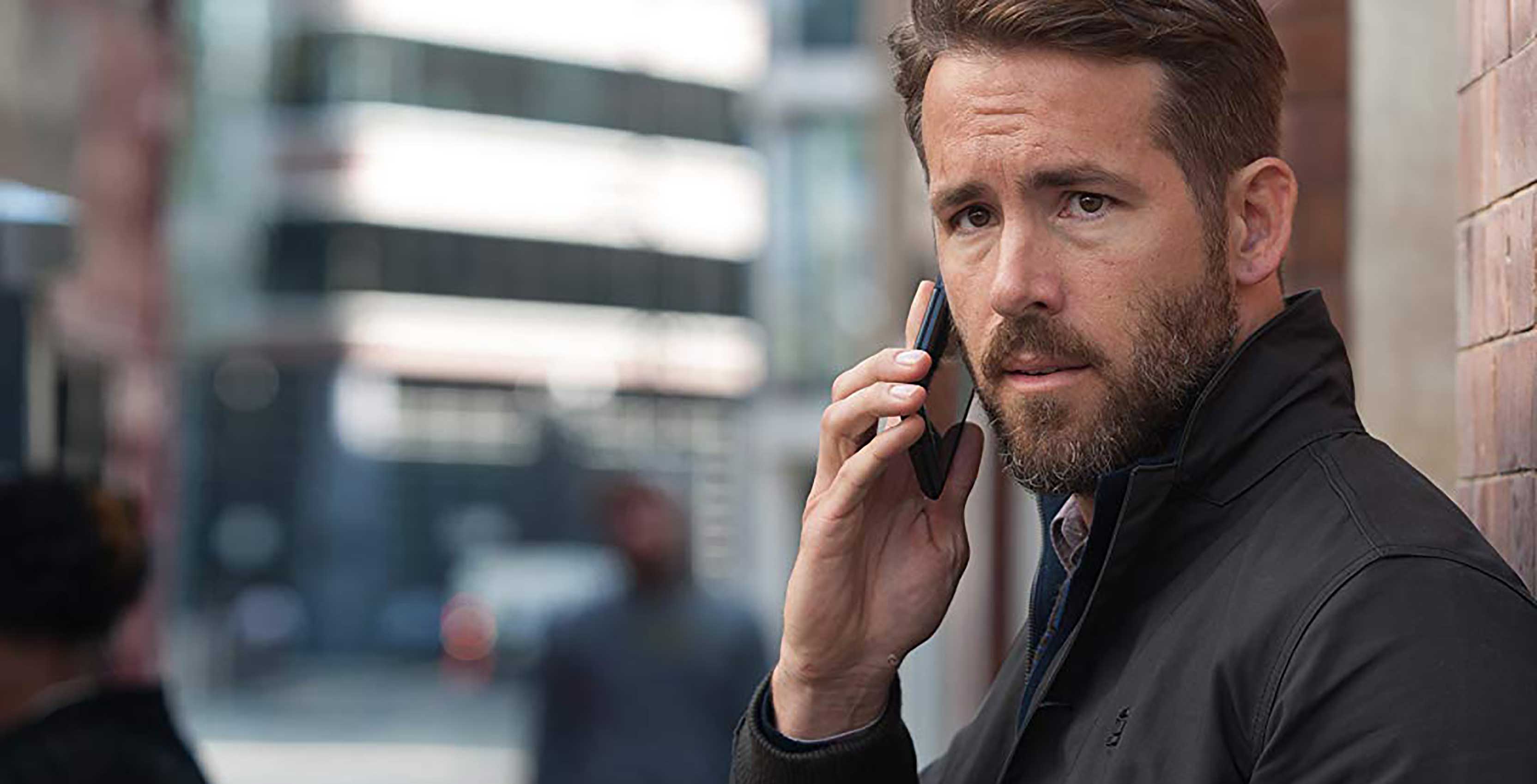 Apple has picked up a Christmas musical starring Will Ferrell and Ryan Reynolds for its Apple TV+ video streaming service.

According to The Hollywood Reporter, the film is a reimagining of Charles Dickens’ classic book, A Christmas Carol. Sean Anders and John Morris, who previously worked with Ferrell on the Daddy’s Home movies, are attached to direct. The film’s title and Reynolds and Ferrell’s specific roles have yet to be revealed.

For now, it remains to be seen when Apple intends to premiere the film on Apple TV+. The streaming service is set to debut with nine original shows and movies on November 1st in Canada at a cost of $5.99 CAD/month.

It’s worth noting that the Christmas Carol remake wouldn’t be Reynolds’ first lead role in a major streaming service production. The Vancouver-born funnyman will also star in Netflix’s 6 Underground, an action-thriller from Transformers director Michael Bay set to begin streaming on December 13th.

Meanwhile, Will Ferrell was an executive producer on Netflix’s Dead to Me, a black comedy series about grieving women that debuted on the streaming service in May.