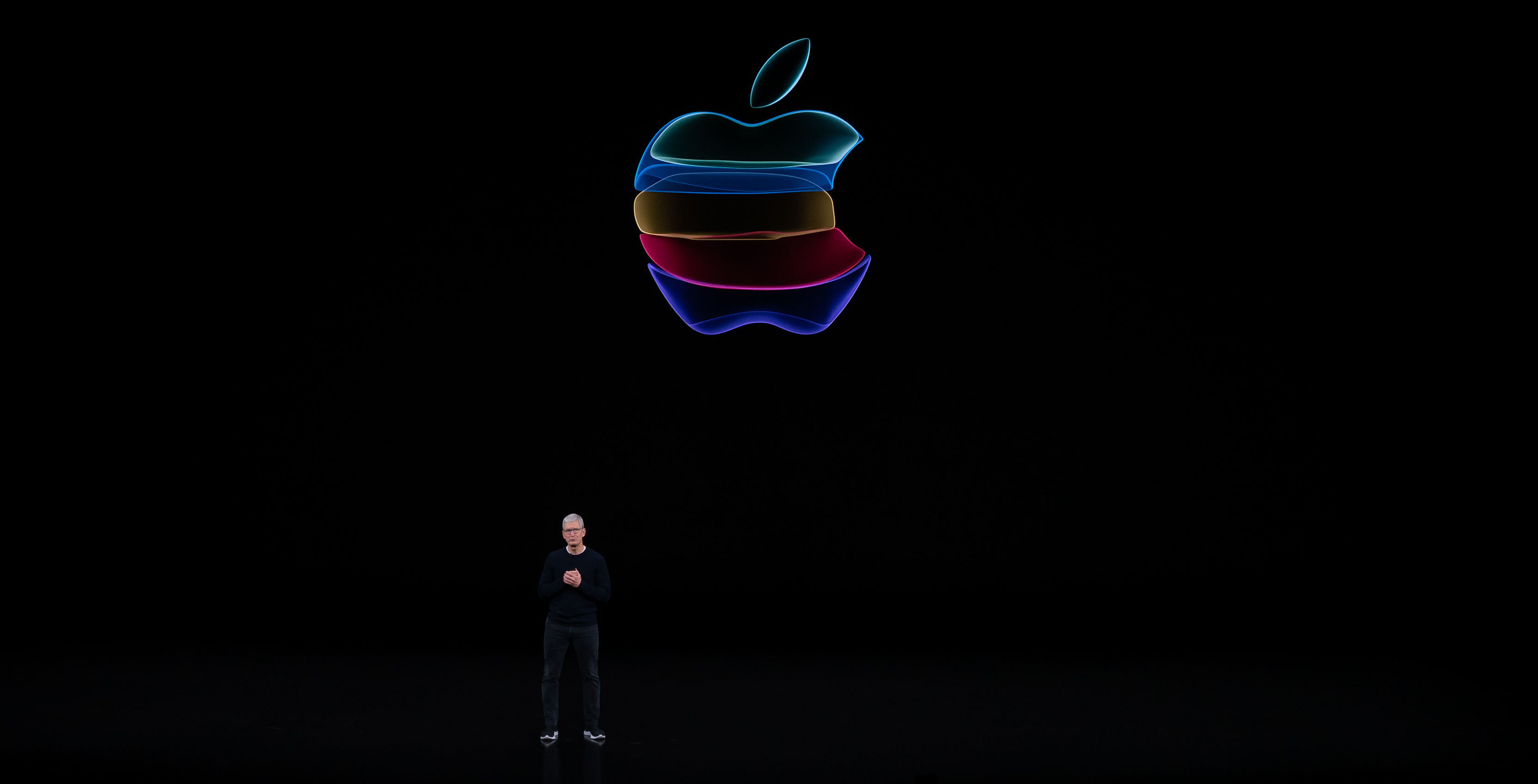 Apple has confirmed that its TV+ streaming service will launch on November 1st, 2019 in Canada.

In its fall iPhone event, Apple CEO Tim Cook revealed that the service will cost $5.99 CAD. This subscription will include a family account to offer multiple users access to the service.

On top of that, Apple says it will offer a free one-year subscription to the service with the purchase of any iPhone, iPad, Apple TV or iPod touch.

Some of the shows available at launch include:

A full breakdown of what’s coming to the service at launch can be found here. Following November, Apple will release new original series on TV+ every month.