Samsung’s Galaxy Fold is not coming to Canada 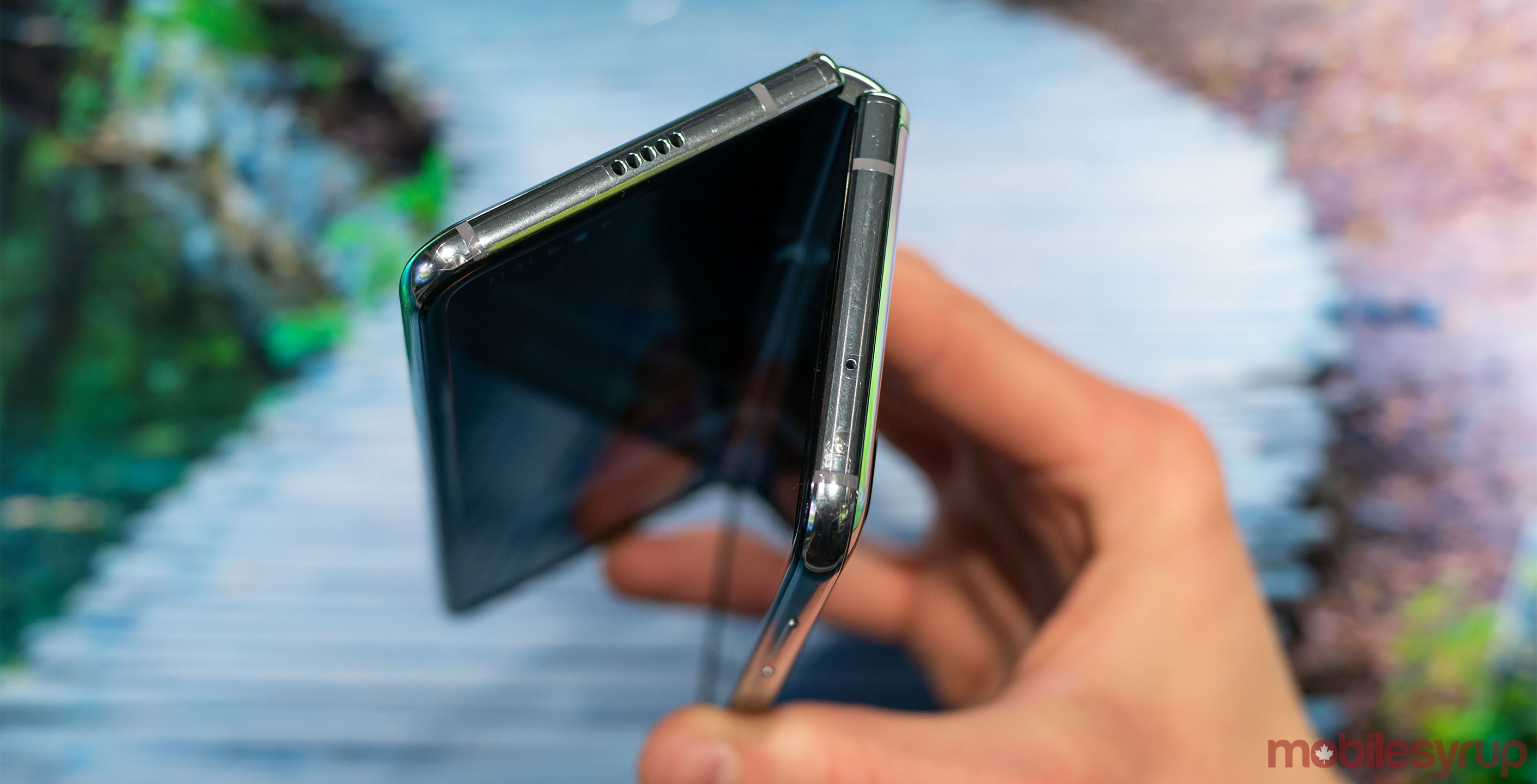 Samsung Canada has confirmed that the Galaxy Fold will not release in Canada.

In an email to MobileSyrup, a Samsung Canada spokesperson said that while the luxury foldable phone will be available in select markets, the Fold is no longer coming to Canada

“Given that the Galaxy Fold will be available in limited quantities across the globe and taking into consideration the improvements made, we had to revisit the global launch plan,” the spokesperson said.

“While we greatly appreciate consumers’ interest in Galaxy Fold, unfortunately, the Galaxy Fold will not be available in Canada.”

The phone was originally scheduled to release this summer in Canada, but that date was pushed back due to design issues with early review units related to debris getting stuck behind the device’s foldable display, as well as some users removing a screen protector that held the device’s screen together.

Samsung also noted that it will launch the Fold in select markets including France, Germany, Singapore and the U.K.

The Galaxy Fold is coming to South Korea in two colours: ‘Cosmos Black’ and ‘Space Silver.’ The phone will be available in a single variant: 512GB of storage, 12GB of RAM and with 5G connectivity. Bloomberg indicated that the Galaxy Fold is priced at 2.39 million won (which is about $2,635 CAD). The phone will also come with a free Montblanc luxury case.

Recent rumours indicate that Samsung is expected to release a second foldable device next spring.