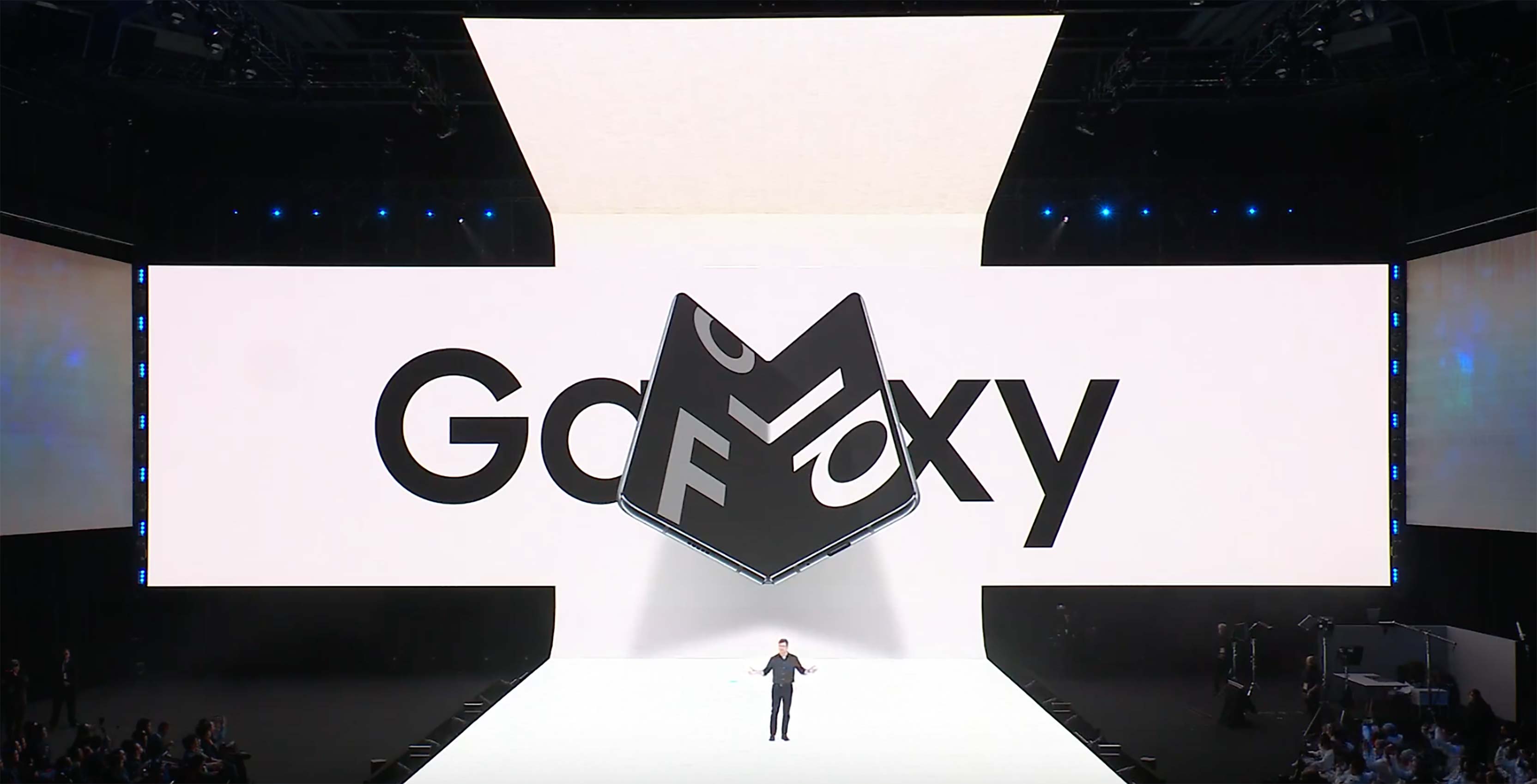 No word yet on how much the device will cost here, nor any details on carrier and retail availability. Samsung says it will have further details on the upcoming device and its place in the Canadian market in the coming weeks.

In the U.S., the Fold goes on sale starting on April 26th. It will be available in four colours: ‘Cosmos Black,’ ‘Martian Green,’ ‘Astro Blue’ and ‘Space Silver.’

After years of building anticipation for the company’s first foldable display smartphone, Samsung finally announced the Galaxy Fold on Wednesday at its Unpacked 2019 event, the same venue at which it launched its new Galaxy S10 lineup of smartphones.

Folded, the smartphone-tablet hybrid features a 4.6-inch OLED display; opening the device reveals a 7.3-inch display. Additionally, the Fold includes a total of six cameras, as well as a 7nm chipset, 12GB of RAM, 512GB of internal storage and a 4,380mAh battery. When used in tablet mode, the Fold is able to display three apps simultaneously.

When it announced the handset, Samsung was quick to describe the Galaxy Fold as a “luxury device.”

MobileSyrup will have more on the Galaxy Fold in the coming weeks.

Update 02/21/2019: Samsung Canada sent the following statement to MobileSyrup regarding the Galaxy Fold’s launch in Canada:

“We are excited to launch Galaxy Fold in Canada and look forward to sharing more details on retail availability in the upcoming weeks.”