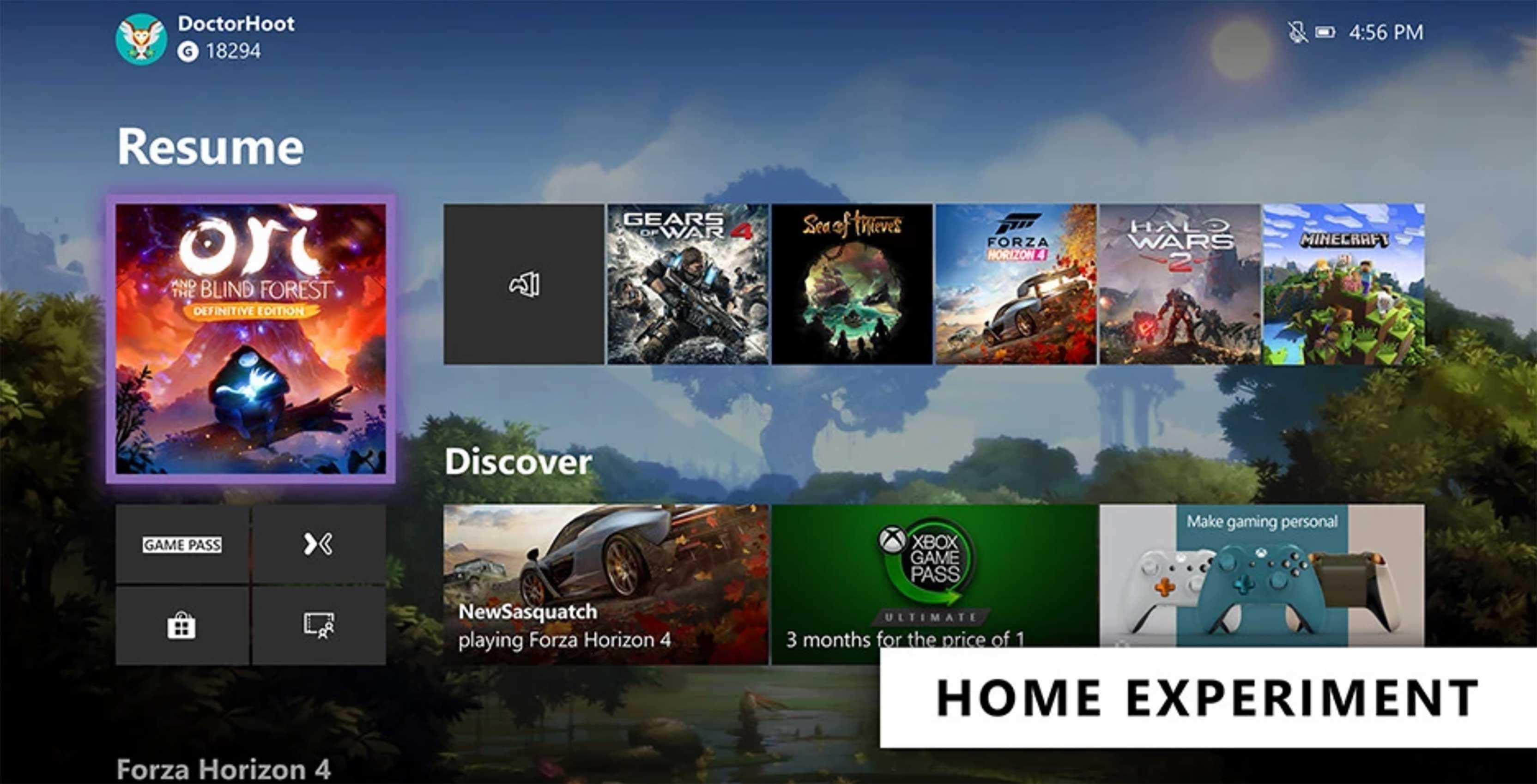 Microsoft has revealed a redesign of its Xbox One dashboard.

The new layout, which is rolling out this week to select Xbox insiders, is intended to streamline navigation on the console. Specifically, Microsoft says it wants to make it easier to jump into marquee apps like Xbox Game Pass, Mixer, Xbox Community and Microsoft Store.

However, Microsoft notes that the revamped dashboard may be changed depending on feedback from Insiders. Therefore, general Xbox One players may not ultimately see this particular redesign.

Additionally, Microsoft has removed Cortana from within the dashboard for Insiders. This means users can no longer talk to the virtual assistant with a headset.

Instead, Microsoft is pushing a more cloud-based experience by enabling Cortana support through the Cortana app on iOS, Android and Windows or via Harmon Kardon Invoke speaker. With the app or speaker, Xbox One owners can continue to use Cortana to remotely power on their console, launch games and apps, adjust volume and more.

The changes to Cortana functionality will roll out to all Xbox One users this fall. In the meantime, Canadians can take advantage of Alexa voice commands, which rolled out on Xbox One earlier this month.

ByteDance to give up stake in TikTok, Microsoft to take over U.S. operations: report