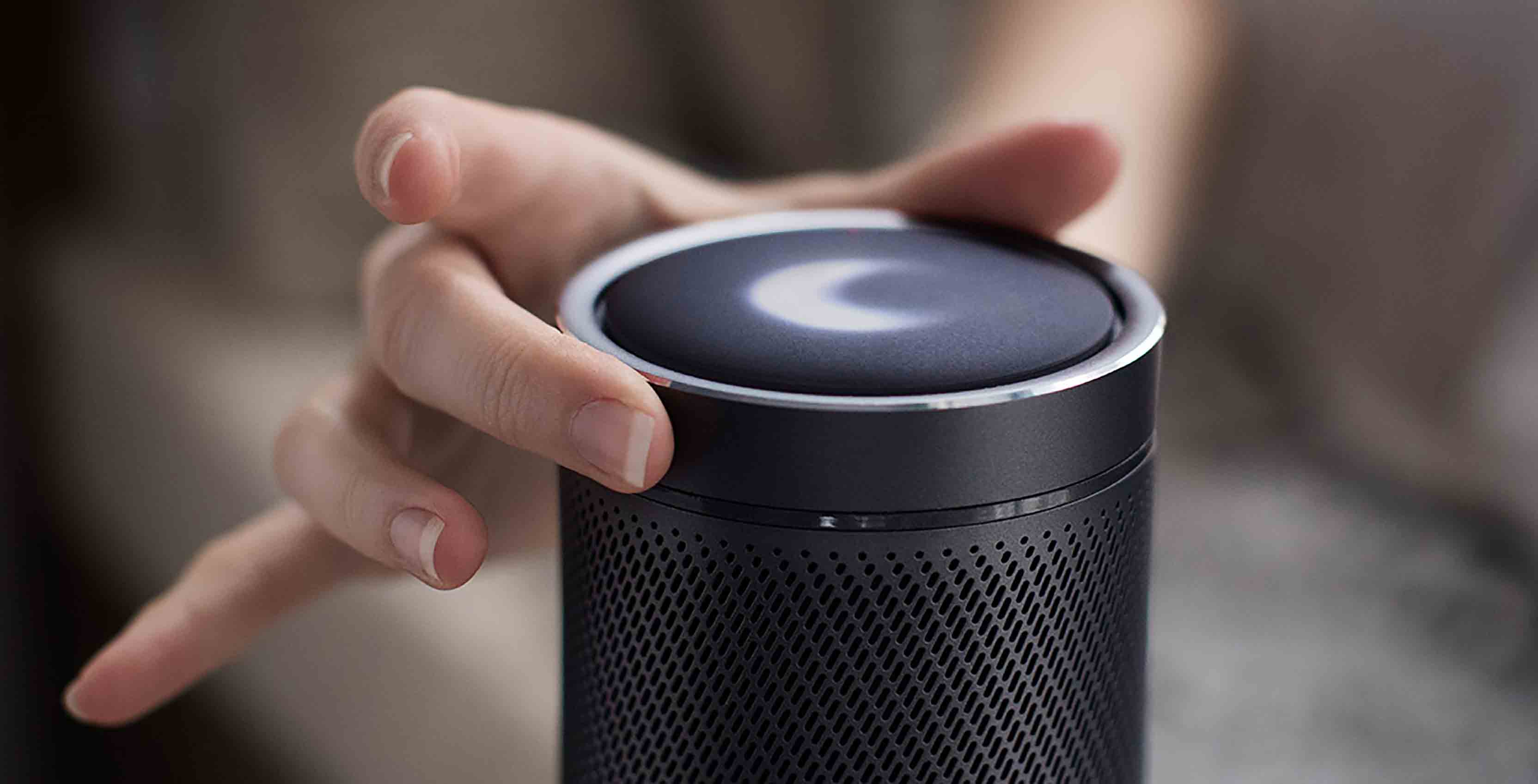 Harman/Kardon has announced its answer to the Amazon Echo and the Google Home, the Invoke.

The unreleased home speaker device — leaked this morning, then officially announced by the Connecticut-based company — is powered by Cortana, Microsoft’s voice-powered digital assistant

Users are able to control the Harman/Kardon speaker with their voice. The Invoke can control smart home devices, play music and receive/make calls through Microsoft-owned Skype.

Furthermore, the device will incorporate many of the voice-activated assistant’s features such as telling jokes, identify songs, playing games and sending e-mails.

The speaker is aluminum-crafted and contains three subwoofers, three tweeters, and a seven-microphone array, making it louder than the one woofer, one tweeter Echo.

What’s odd is the Invoke features Cortana and not Bixby. Considering Harman/Kardon is a subsidiary of Samsung Electronics, many might expect the Invoke to utilize Bixby, the Galaxy S8’s voice-powered assistant. Potentially this means the Korean company is not concerned about the voice-powered speaker market or is working on its own device in-house.

The Cortana-powered speakers will release sometime this fall as the Connecticut-based company has not announced an official release date. Additionally, there is no word if and/or when the device will be available in Canada, according to a Harman/Kardon representative.