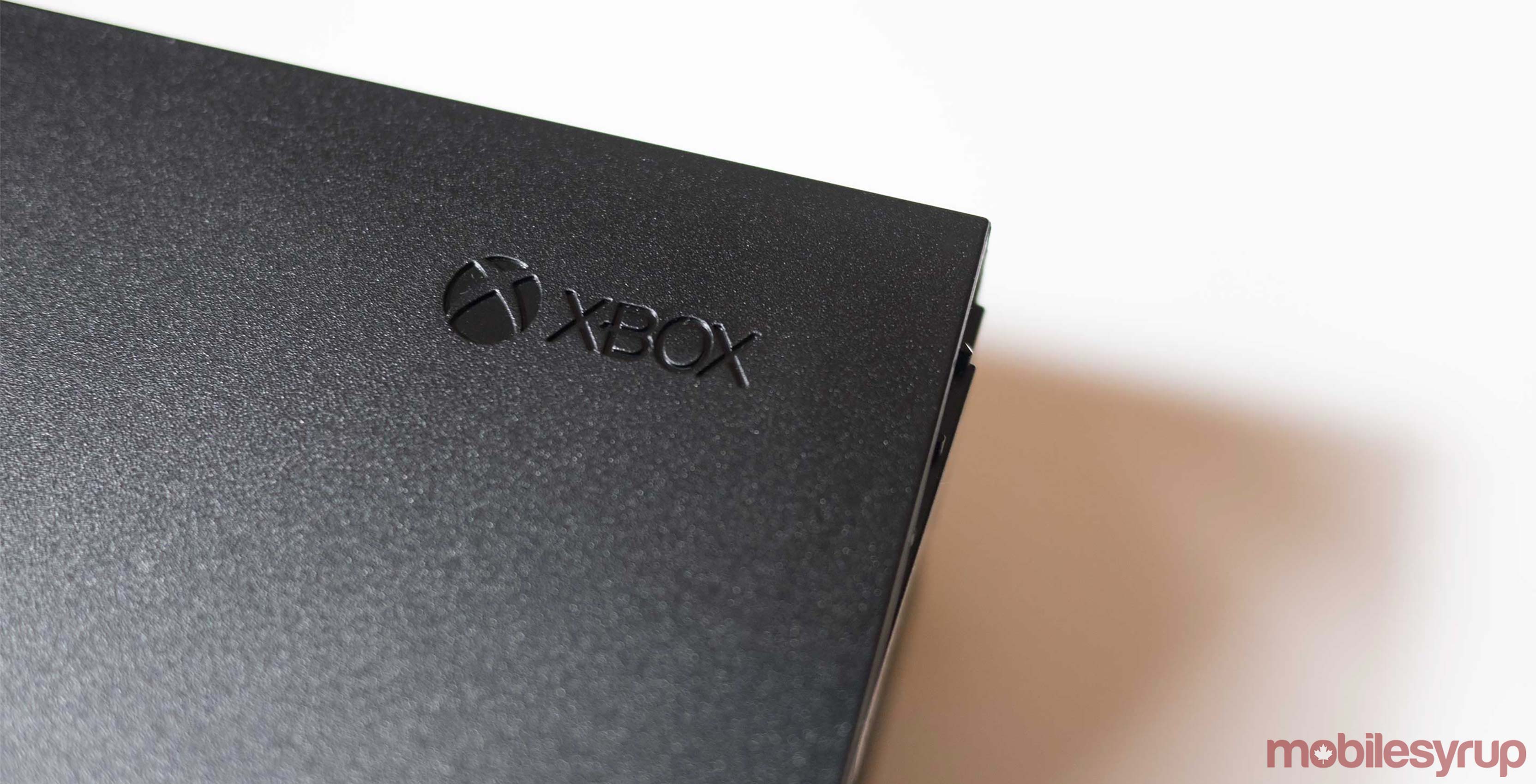 Last fall, Microsoft launched Alexa voice control for Xbox One in the U.S.

Now, the tech giant has brought this functionality to Canada as part of the July 2019 Xbox One system update. With Alexa, users can navigate their Xbox One consoles using voice commands.

“Alexa, ask Xbox what’s new on Game Pass?” — find out what games are joining and leaving the Xbox Game Pass library
“Alexa, ask Xbox what are my friends playing?” — check out which of your friends are online, what they’re playing and more
“Alexa, ask Xbox to pair my controller” — put your Xbox One into pairing mode without having to press the appropriate button on the console

The full list of Alexa commands for Xbox One can be found here.

Outside of the expanded Alexa support, Microsoft has added a new ‘Play Later’ feature to Xbox Game Pass. Available through both Xbox One and the Game Pass mobile app, Play Later allows you to make a “wish list” of titles that you can easily come back to later.