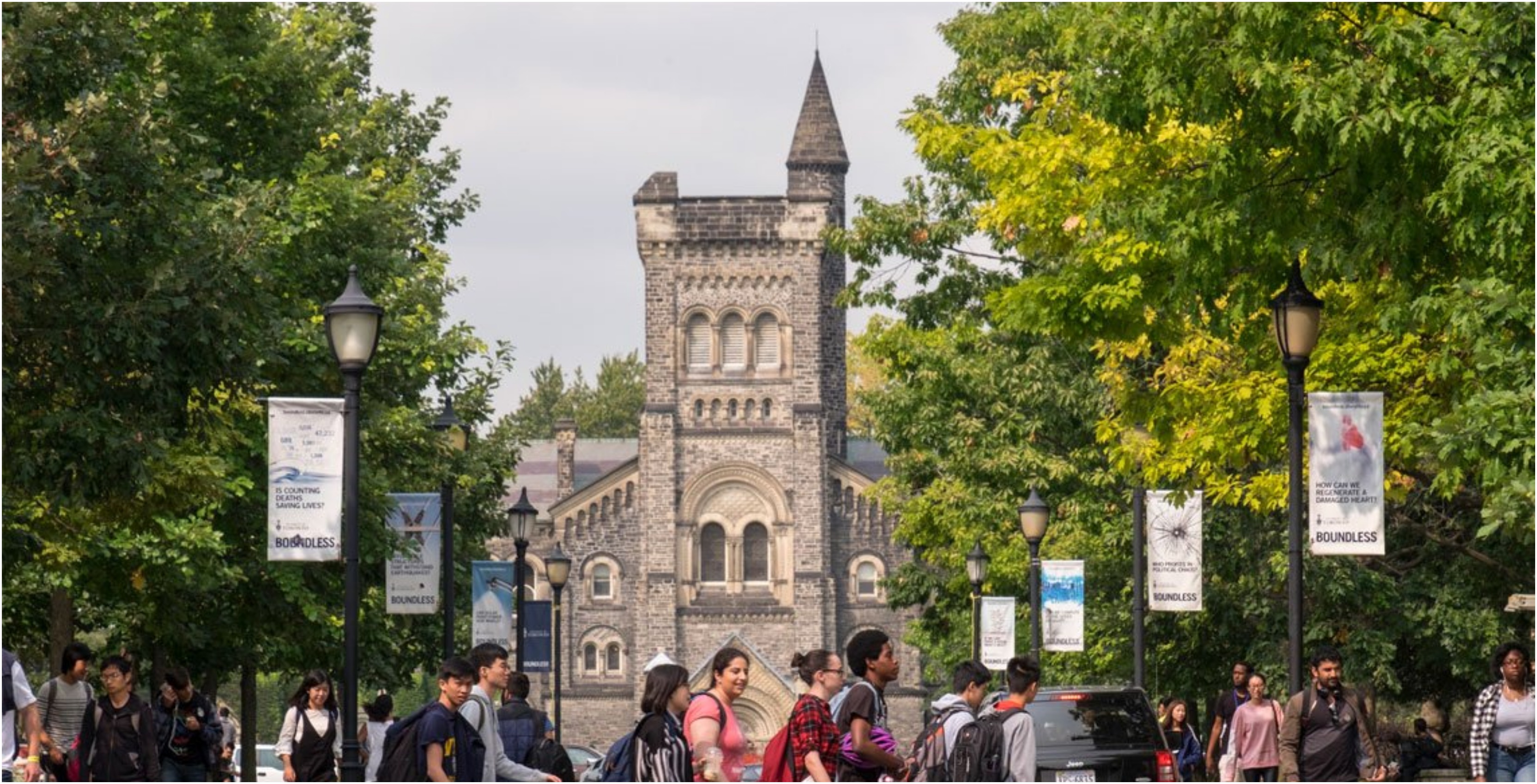 University of Toronto pharmacy school graduate, Mohammed Ali Amini, announced the launch of his start-up that will aim to detect and treat cancer.

The start-up is called Nanology Labs, and uses technology developed by Professor Xiao Yu (Shirley) Wu at UofT. Nanology is working on an MRI agent that will have low toxicity levels and will work out the limitations of current MRI agents.

Manganese is safer than traditional MRI agents and already exists in the human body.

Amini says he has been seeing promising results in the clinical models, and hopes to enhance the technology and move it to the trial stages.

Nanology Labs has received a significant amount of funding, including $50,000 CAD from the Ontario Brain Institute’s ONtrepreneurs program. It also received the $25,000 first place prize for RBC’s Prize for Innovation and Entrepreneurship.

Telus and The Alex to provide healthcare to Calgary’s homeless