Audio Sharing, a new Reminders UI, Apple Maps' 'Look Around' and more are a few iOS features you may have missed 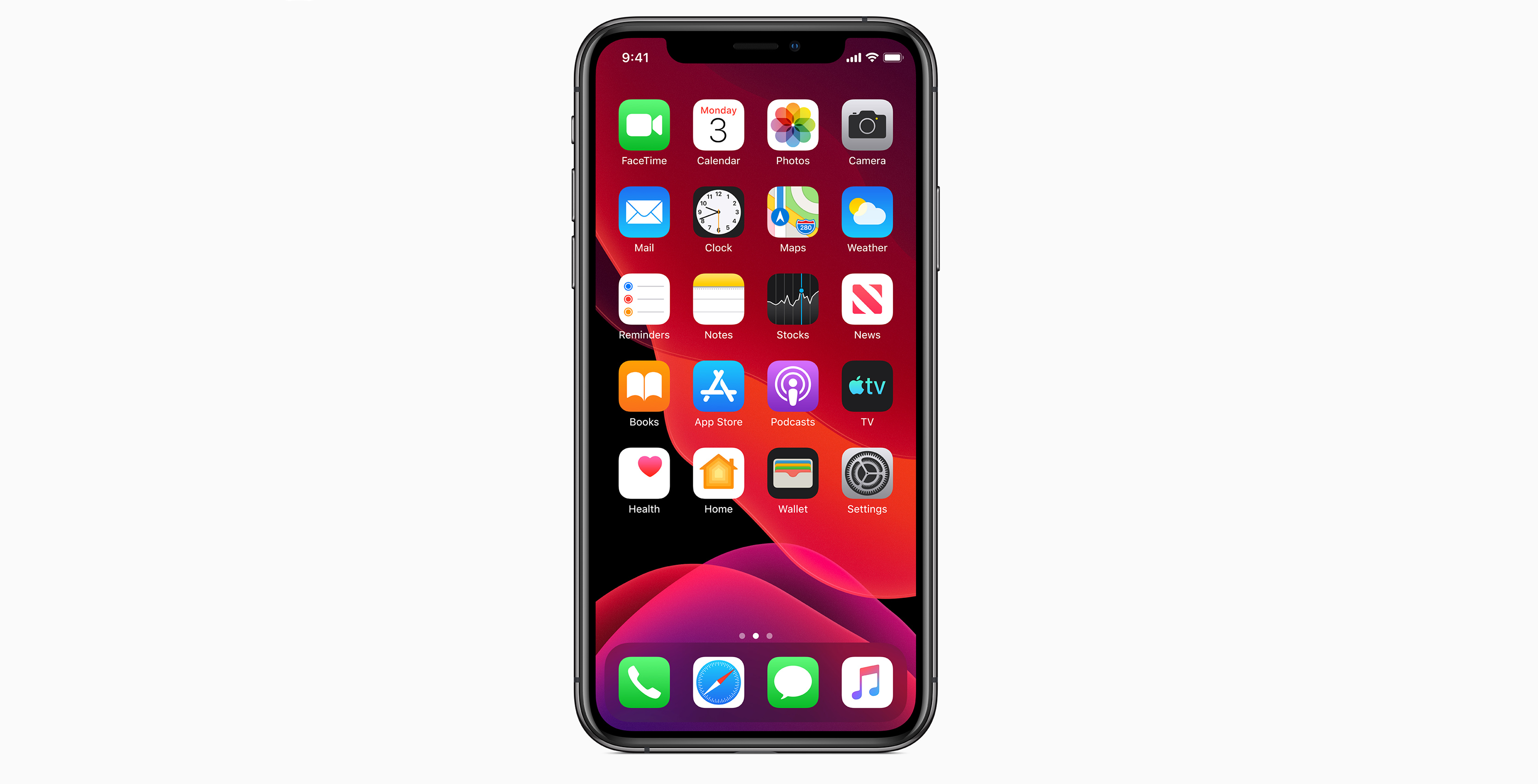 We’ve already taken a look at iOS 13’s top 5 new features, but there is a fair amount of lesser-known new functionality coming to the upcoming version of Apple’s mobile operating system this fall.

Features like ‘Audio Sharing,’ significant improvements to Apple Maps and ‘QuickPath’ typing all received brief mentions during the tech giant’s WWDC 2019 keynote but could have fallen under some iOS user’s radars.

Below are a few of iOS 13’s upcoming features you may not have heard about yet or possibly overlooked during the tech giant’s recent keynote. 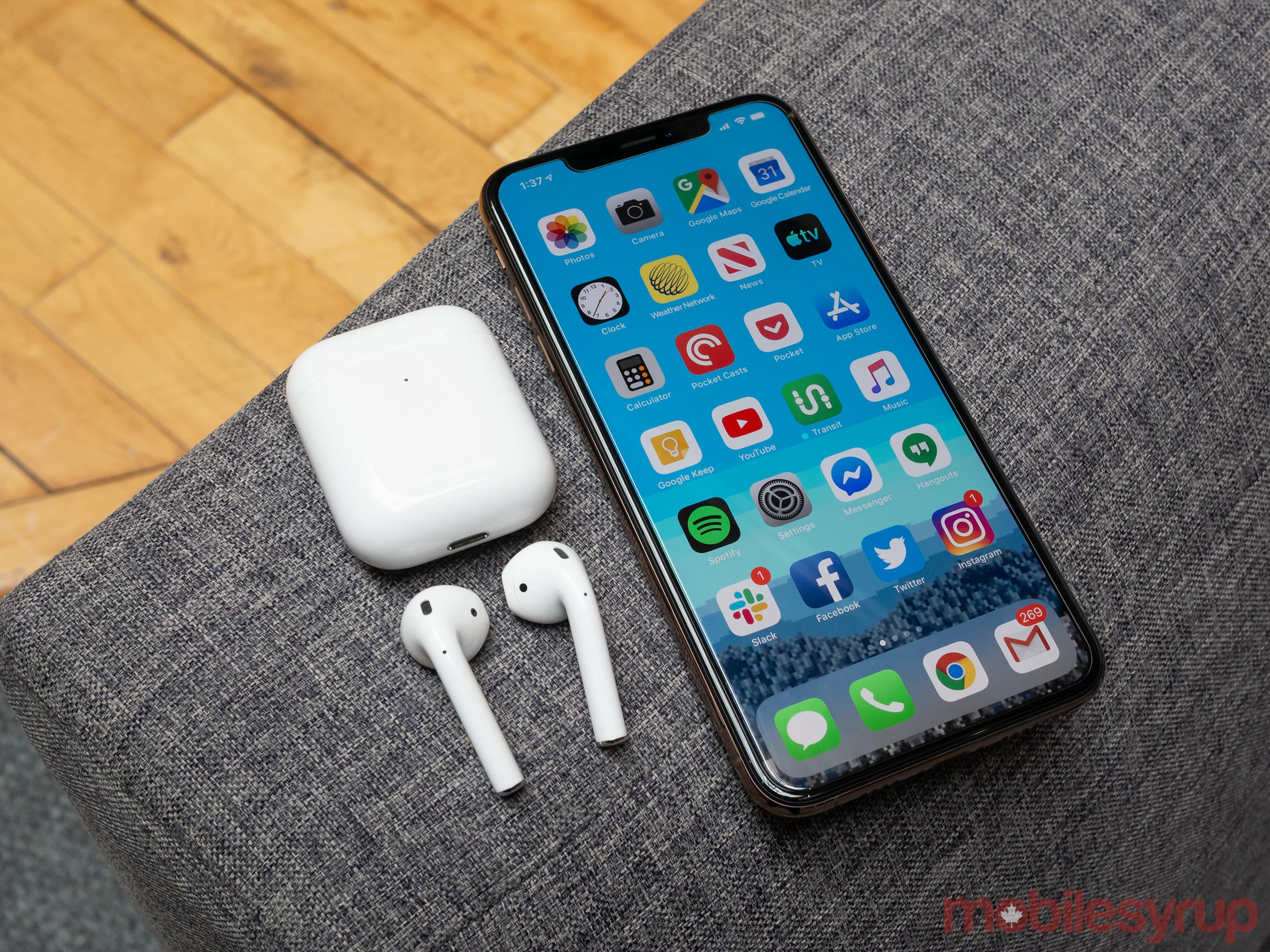 Remember those 3.5mm headphone jack splitter dongles that seemed to be everywhere only just a few years ago? As far as the iPhone is concerned, those accessories died when Apple killed the standard headphone jack with the release of the iPhone 7.

With iOS 13, Apple is adding a new feature to its mobile operating system that the tech giant calls ‘Audio Sharing.’ All you need to do to share a tune you’re listening to with a friend is pair two sets of AirPods to a single iPhone. The audio you’re listening to can then be beamed via Bluetooth to the other pair of Apple’s wireless earbuds.

Understandably, the odds of two people owning AirPods, iPhones and actually wanting to share tracks is pretty slim. That said, as the wireless earbuds become increasingly popular, this feature could come in handy in the future.

Apple Maps could soon not suck 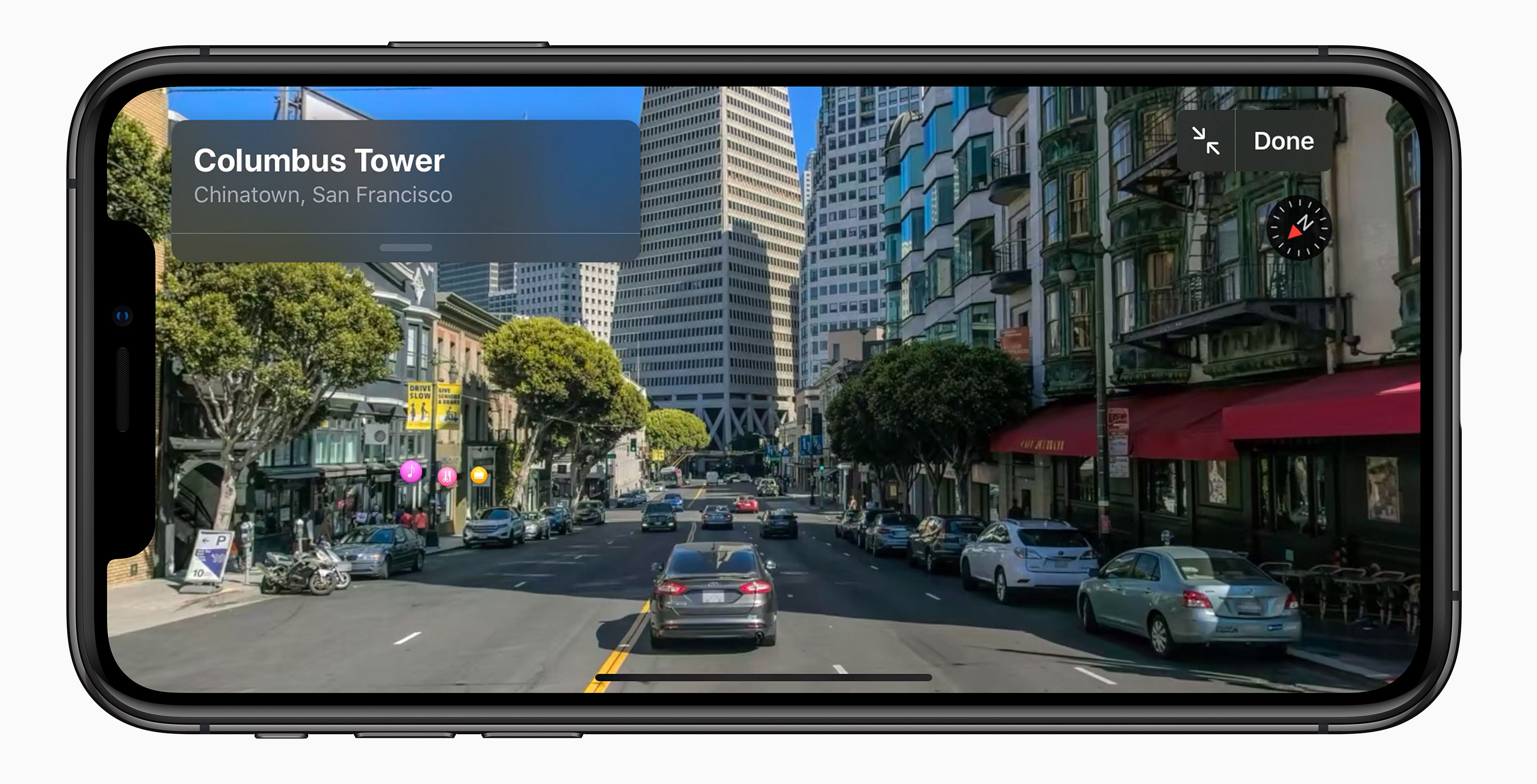 Apple Maps has been an embarrassing disaster for Apple, at least for the most part. However, the mapping app has steadily improved over the last few years, and while it still doesn’t quite match the functionality of Google Maps, Apple plans to bring a significant new feature to its Maps app with iOS 13.

Apple’s upcoming update to Maps with iOS 13 will feature buildings and other substantial environmental landmarks. Moreover, a new ‘Look Around’ feature that seems to be very similar to Google Maps’ ‘Street View’ functionality is also coming to iOS 13. If Apple’s brief WWDC keynote demonstration is accurate, ‘Look Around’ will be far more seamless than Street View because it allows users to move fluidly up and down streets, as well as to pan the view 360-degrees.

The big question surrounding Apple Maps is how broad the actual coverage area of Look Around will be. Apple says the feature is launching in the U.S. and “select other” countries this Fall. While we don’t know for sure yet, given Apple recently announced plans to improve Maps this summer by driving camera-equipped vehicles across the country, it’s likely Canada is included in Look Around’s list of launch regions. 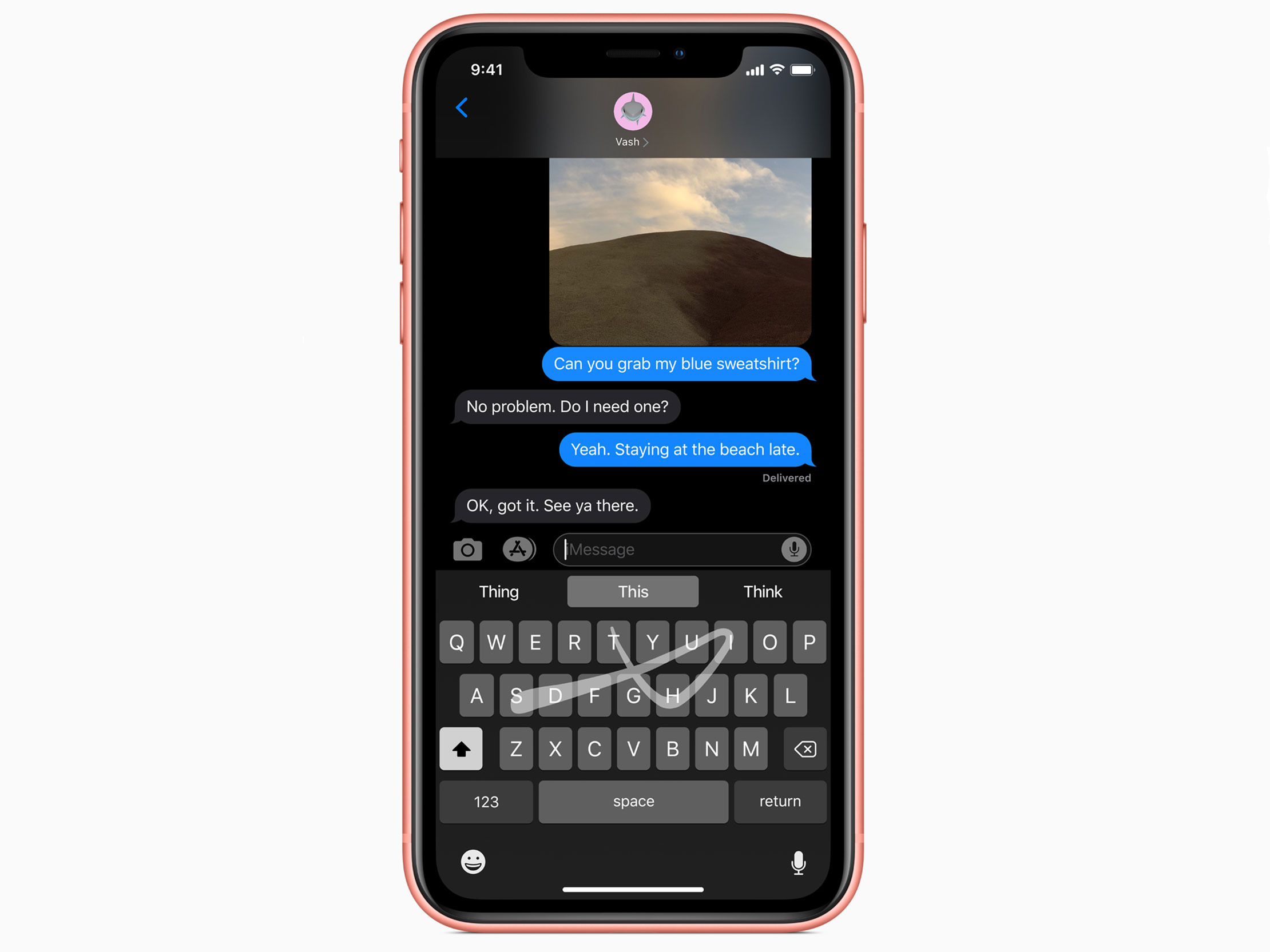 While I’ve never found swipe typing to be useful because I prefer tapping out letters on smartphones, it’s a big deal ‘QuickPath’ typing is finally coming to the iPhone at the operating system level with iOS 13.

The functionality has been around for a while in iOS thanks to third-party keyboards, but integrating keyboard swiping directly into the iPhone’s operating system opens the feature up to a wider audience.

Swype, a popular Android app that featured swipe typing, is probably the most notable example of a keyboard like this hitting the mainstream. At one point, Swype was the most popular swipe typing Android app in the Google Play Store.

This is another example of Apple playing catch-up with Android regarding features, but at least the functionality is finally here and available to iOS users directly in the operating system without needing to install a third-party keyboard.

Reminders are now easier to use 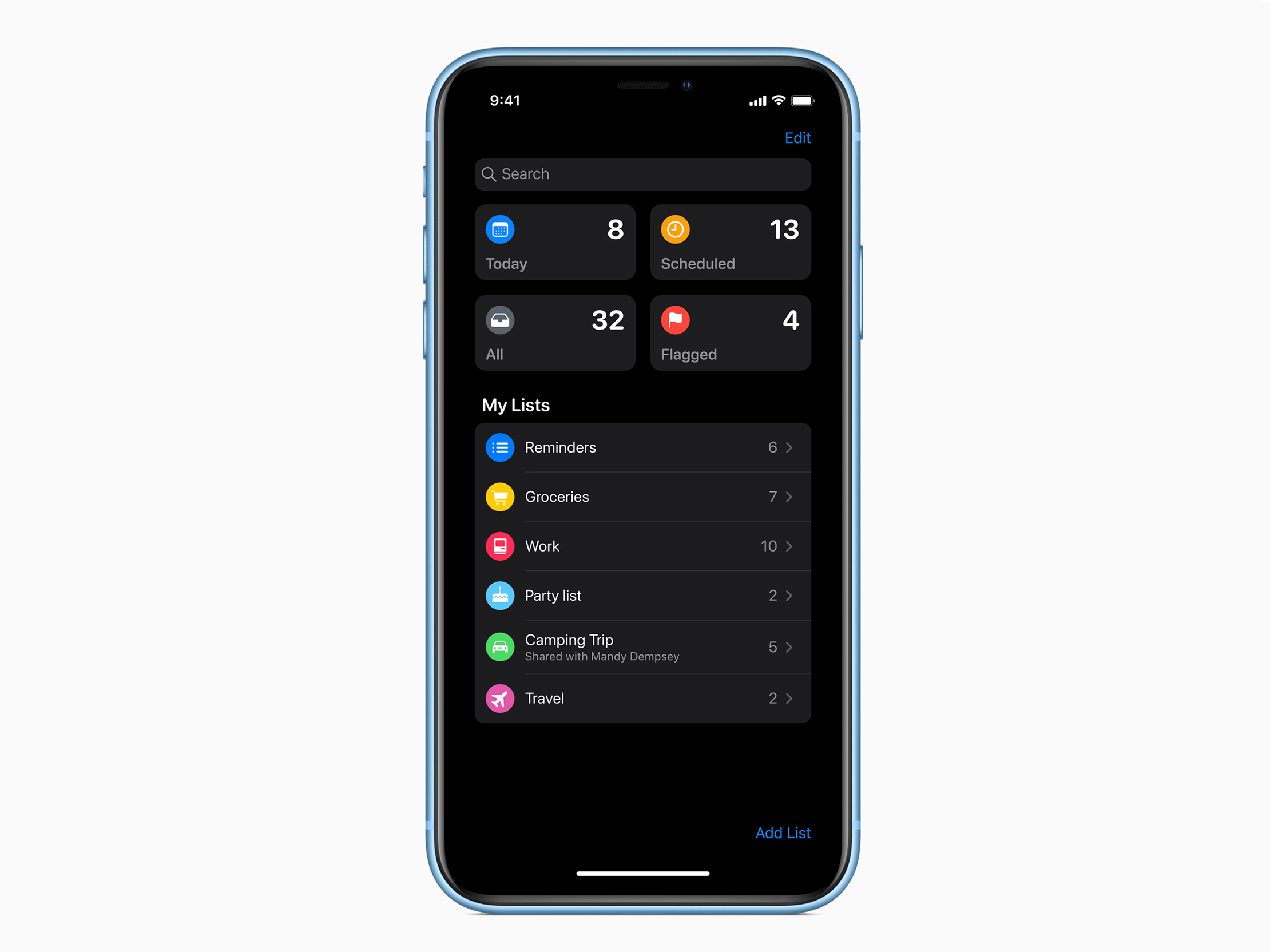 In an amusing turn of events, I often forget to use Apple’s built-in iOS Reminders feature because it’s currently not easy to access.

With iOS 13, Apple is completely redesigning Reminders’ user interface. For one, the app is now available directly in the Quick Toolbar, allowing users to add times, locations, date, flags and even photos to each reminder they create, much easier than before.

Further, Apple says Siri will now offer reminders if you happen to be making plans with a contact in iMessage. The feature is also set to finally organize reminders into easy-to-view lists that include categories like ‘Flagged,’ ‘Scheduled’ and ‘Today.’

Though Apple highlighted this feature during its WWDC 2019 keynote, I feel like it didn’t get the attention it deserved.

While the technology behind Apple’s Memoji (and Animoji) remains impressive, until iOS 13, the virtual avatars have been pretty generic-looking and lacking significantly in personality.

With iOS 13, Memoji will be more customizable, allowing users to add jewelry, hats, different hairstyles, piercings and, most importantly, eyeshadow to their virtual avatar. Sure, this is a minor addition to iOS 13, but it’s also a rare example of Apple not taking itself so seriously.

Memoji are available across all A9 processor and above iPhones.

MobileSyrup will have more on iOS 13 in the coming weeks.