Amazon shows off its 2019 Prime Air drone at re:MARS 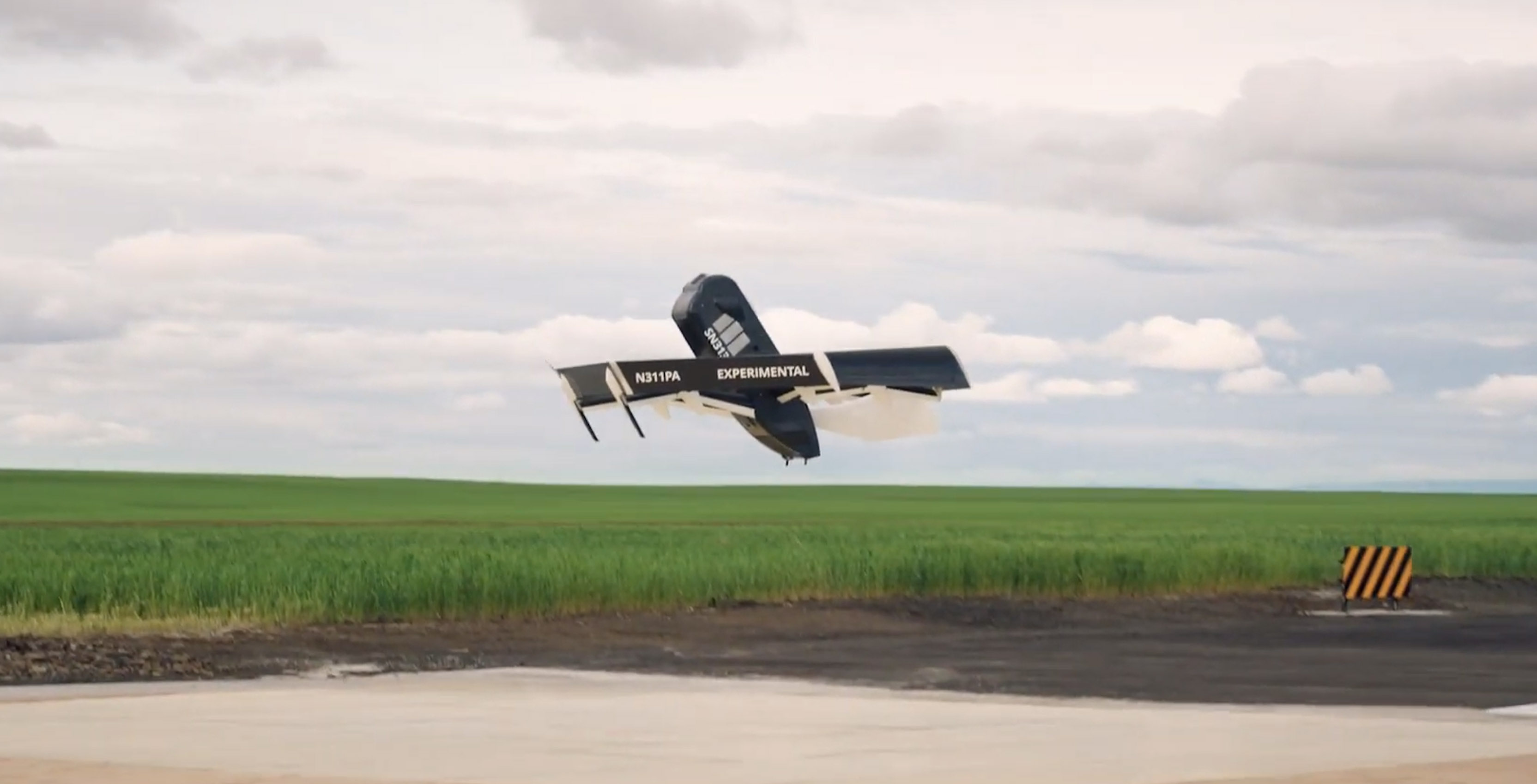 Unlike the previous generation, which is like a traditional quadcopter, the 2019 version is a hexacopter. Additionally, it can transition from doing vertical maneuvers, like taking off and landing, to flying like a traditional airplane.

Amazon claims it can fly up to 15 miles and deliver packages under five pounds (less than 2.3kg) to a customer within 30 minutes. Before you get excited and renew your Amazon Prime membership, you should know that an empty yard is required for the drone to finish the job.

As for safety features, Amazon boasted the combination of artificial intelligence and a plethora of different sensors that should make sure the new shrouded drone can make deliveries without killing itself or anyone else. According to The Verge, Amazon says the new design is pending FAA approval. The company didn’t disclose a timeline for approval.

Here is an oddly serene test flight video in case you are interested: