Apple working to improve Apple Maps in Canada this summer 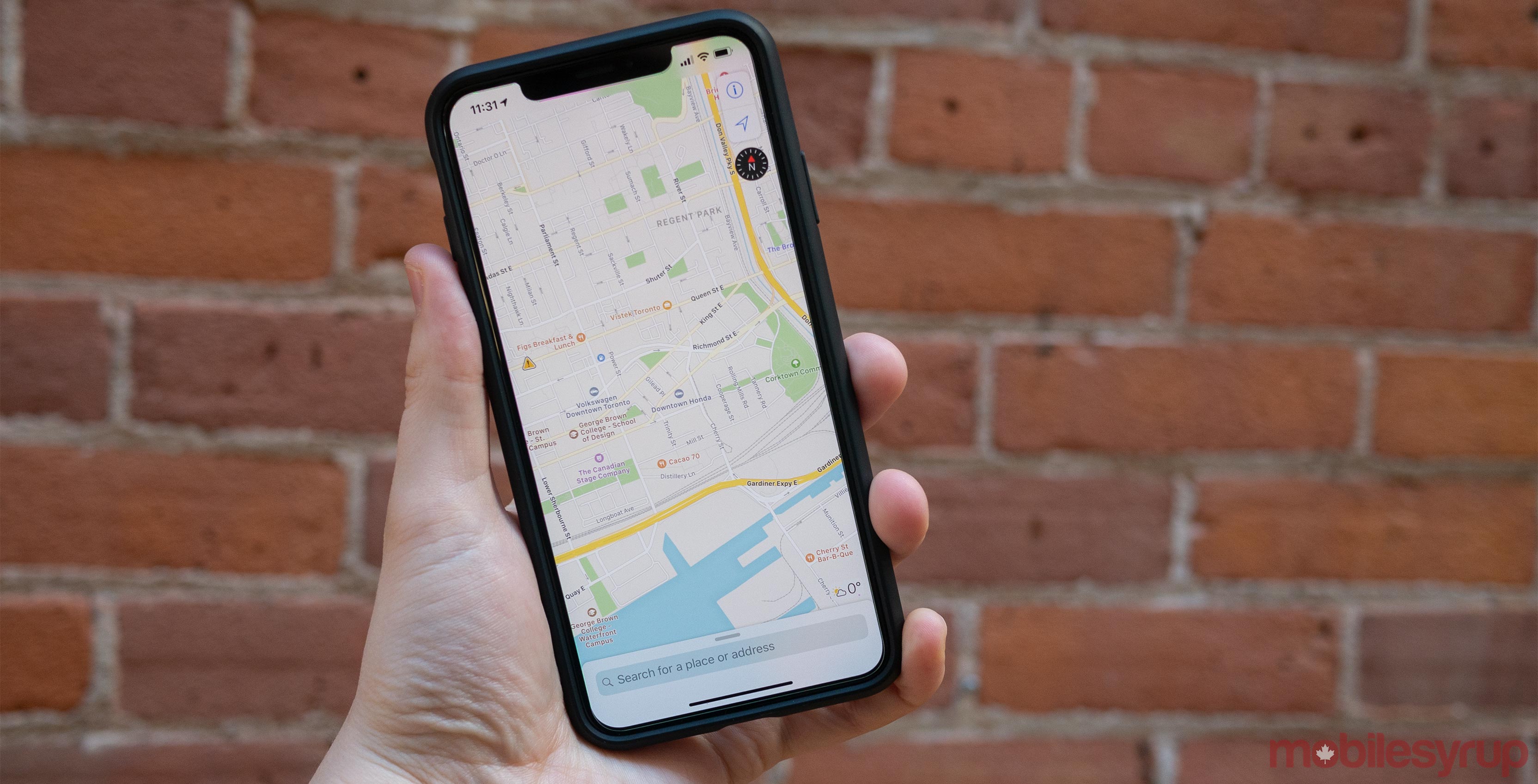 Starting at some point in May, Apple is sending out a fleet of vehicles that will drive around Canada to gather data the company says it plans to use to improve Apple Maps.

It’s unclear if Apple is gathering data to simply improve Apple Maps, or if the tech giant is aiming to build a competitor to Google’s Street View feature. It’s also possible Apple could be creating 3D maps for autonomous vehicles.

It seems likely that it’s one of the former possibilities since the press release states that Apple is using the data “to make the most accurate and useful Maps experience possible,” and that it plans “to publish this data in a future product update.”

Another hint that makes it seem like a Street View competitor is in the works is that the company says it “will blur faces and license plates on collected images prior to publication,” according to a webpage detailing when and where the Apple Maps vehicles will be in Canada.

Apple also released a complete list of locations across Canada where the company plans to collect data for Apple Maps.