Here are the top Canadian telecom stories of 2018

The end of MVNOs, new data-only wireless plans, an investigation into unsavoury sales practices and more

This year was no different, with subscribers, industry-watchers, analysts and everyone in-between treated to a variety of major telecom decisions that changed the Canadian telecom sector for both better and worse.

Below is a list of MobileSyrup’s top telecom stories of the year. Bear in mind, not every telecom story that broke this year made the list. 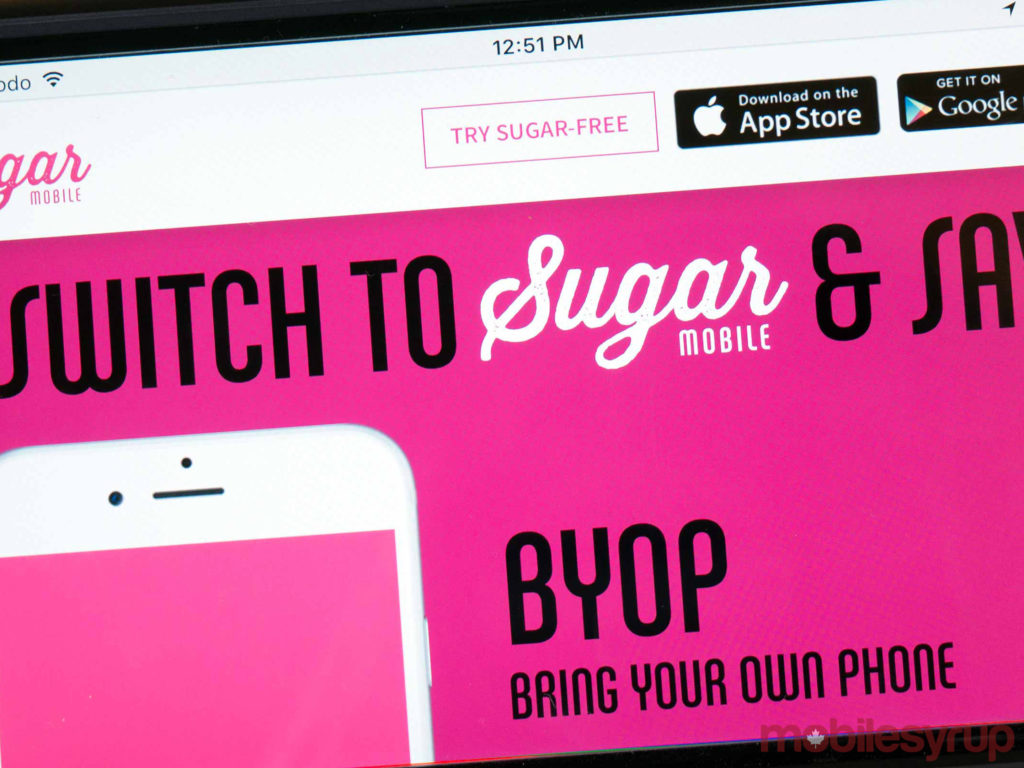 Each year, the Canadian Radio-Television and Telecommunications Commission (CRTC) treats the country to a collection of small decisions that often have little overall bearing on the lives of everyday Canadians.

This year, however, the CRTC seemingly went out of its way to issue decisions on a variety of open files, including finally putting an end to Canada’s mobile virtual network operator (MVNO) dreams.

In a landmark March 22nd, 2018 decision, the CRTC issued its final decision on the subject of MVNOs in Canada, responding to a June 2017 demand from Innovation, Science and Economic Development (ISED) minister Navdeep Bains ordering the Commission to review its March 1st, 2017 ban on Sugar Mobile. 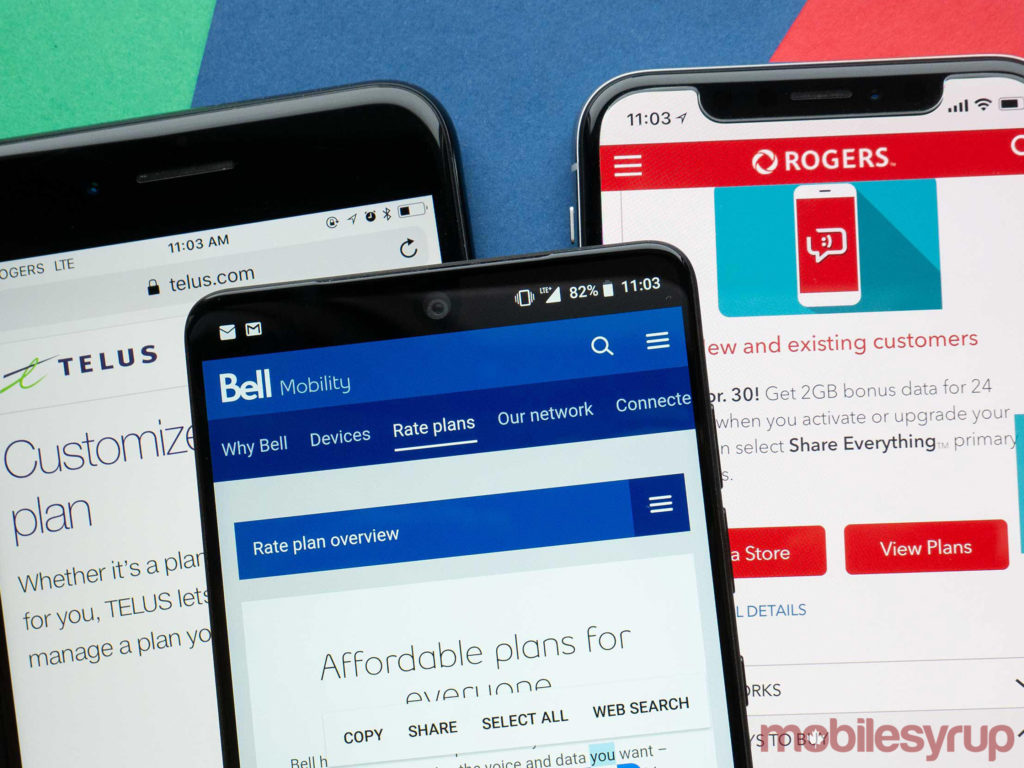 Though the CRTC didn’t set any rigid requirements on Canada’s Big Three, the Commission recommended that Rogers, Bell and Telus stick to a $20/300MB suggestion made by Bell.

The CRTC eventually requested that the three carriers redraft their low-cost, data-only plan proposals, but the fact that the Commission even ruled on the matter alone was seen by some as a positive step forward.

The Big Three returned to the CRTC on September 11th, 2018, with each carrier using its flanker brands — Fido Mobile, Koodo Mobile, Virgin Mobile, etc. — to propose at least one low-cost plan with 1GB of LTE data. 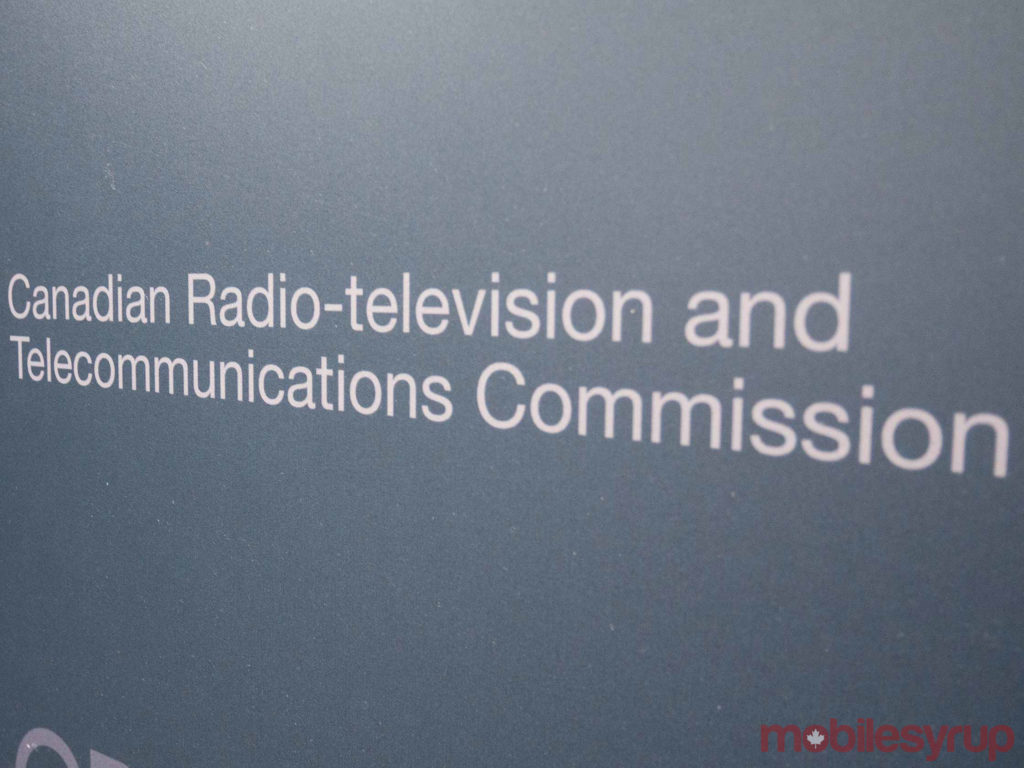 A similar report emerged about national carrier Rogers in January 2018, alleging that the company maintained a high-pressure sales environment.

The Public Interest Advocacy Centre (PIAC) soon after petitioned the CRTC to launch an inquiry into aggressive or misleading sales practices, ultimately culminating in the Commission denying the PIAC’s request on February 14th, 2018.

The controversy around misleading and aggressive sales practices seemed to simmer down for a few months, but not before innovation minister Bains ordered the CRTC to investigate allegations of unsavoury telecom sales practices among Canada’s large service providers.

The Commission announced plans to hold a week of hearings beginning October 22nd, 2018, with the goal of compiling and submitting a report to government by February 28th, 2019.

In addition to some of the country’s smaller players, Canadian telecom giants Telus, Bell and Rogers all delivered testimony at the hearings, publicly addressing questions about their operations and company management.

Despite the CRTC’s earlier ambivalence towards investigating the unsavoury telecom sales issue, the Commission grilled all groups that delivered testimony, with Commissioners requesting that groups submit written testimony to questions that weren’t answered during the hearings. 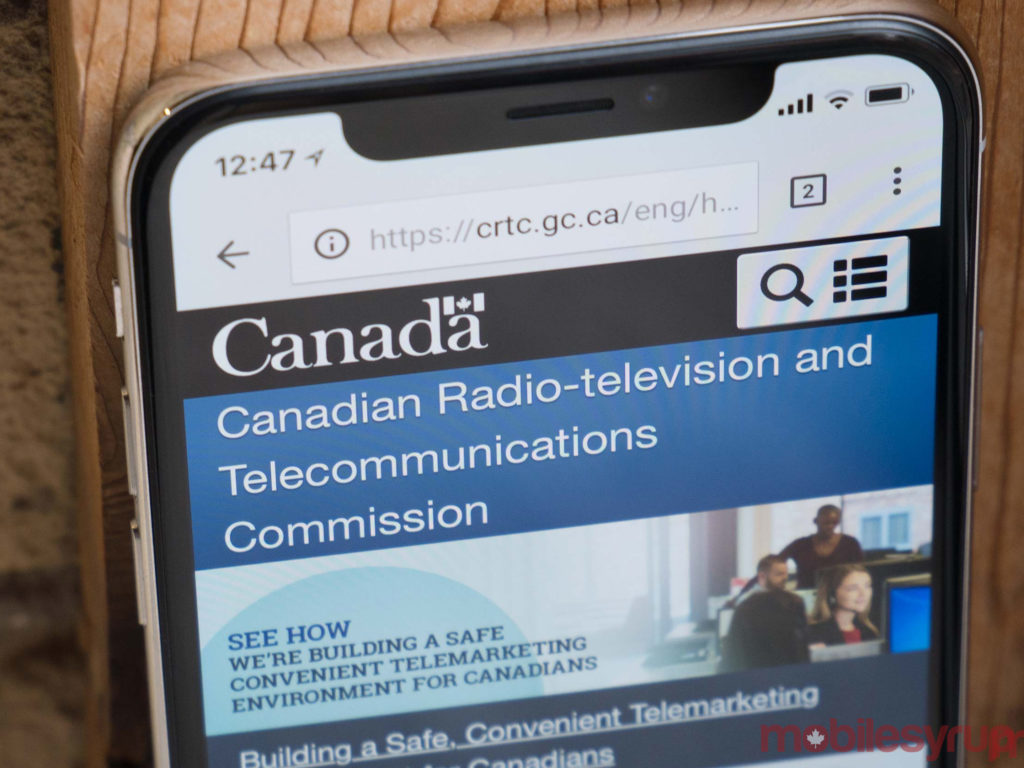 Industry-watchers have been anxiously awaiting the government’s next move on internet-as-a-basic-service since the CRTC made its ruling in December 2016.

While there have been few major developments in the basic service saga, the CRTC used a September 2018 to slyly revise some of its speed requirements for the deployment of internet-as-a-basic-service.

In its defence, the CRTC said that “a speed eligibility criterion of 25 Mbps download and 5Mbps upload would likely result in projects covering underserved areas that would deliver a broadband Internet access service that the majority of Canadians use today.”

It also argued that the revised speed requirements were the minimum threshold needed to consider project proposals, and that proposals were expected to be able to scale up to 50Mbps/10Mbps speeds in the future.

Still, the Commission’s subtle revisal of its earlier requirements had some advocates, like OpenMedia, upset about what was perceived as a potential step backwards.