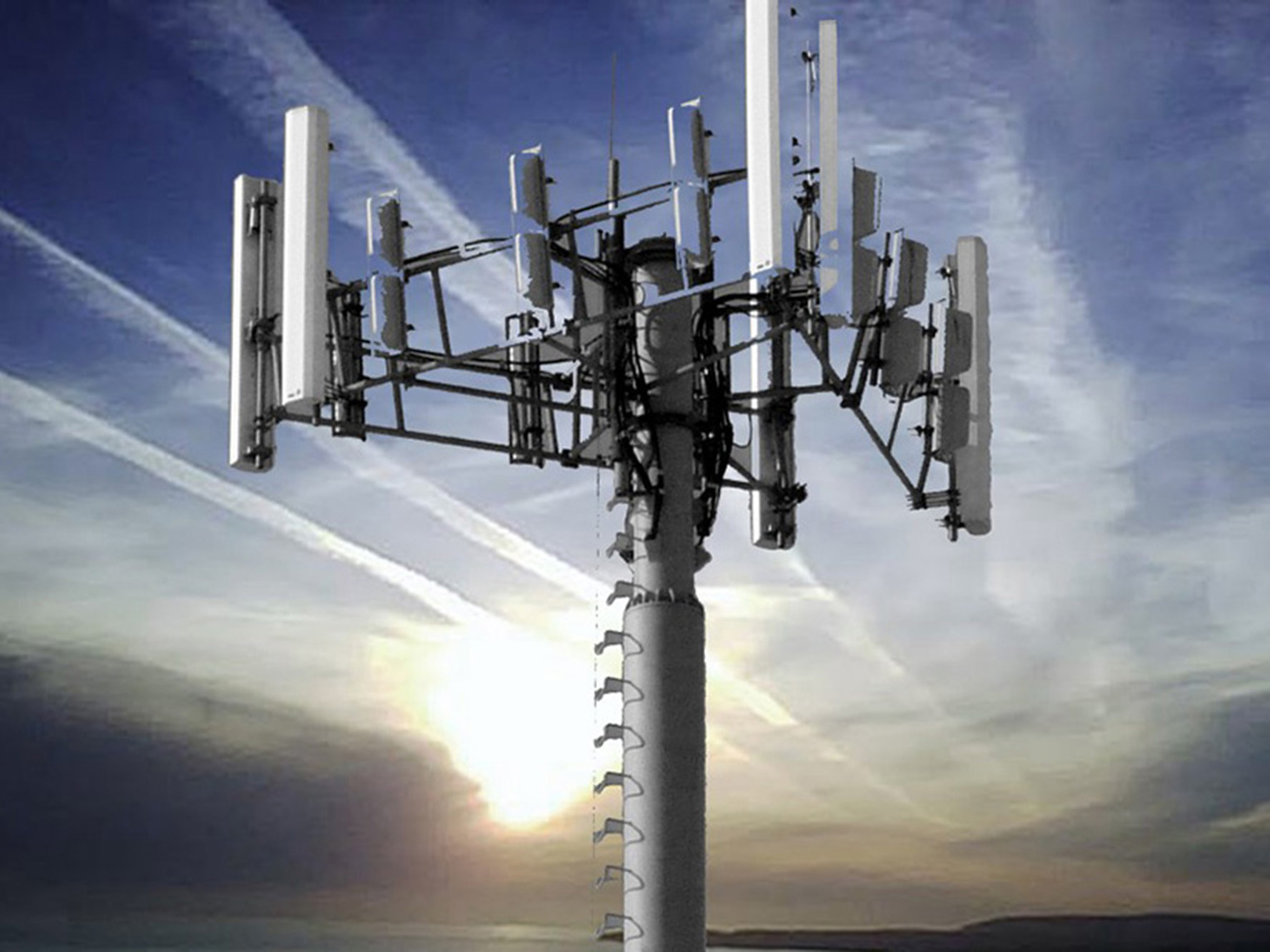 In a new ruling, the Canadian Radio-television and Telecommunications Commission (CRTC) has declared that broadband internet access is now a basic telecommunications service for all Canadians.

In addition, the regulatory body has set ambitious broadband speed targets, while also creating a new fund that aims to invest up to $750 million CAD over a five-year period on top of current government internet related programs, in order to reach this mark. To meet this lofty new goal, major telecom providers, including Rogers, Bell and Telus, are required to contribute to the fund.

The legislative mandate put forward by the commission has set 50 megabits per second (Mbps) download and 10/mbps upload, as the new universal objective for fixed broadband internet access in Canada. According to the ruling, these numbers are now considered “basic telecom service” access in Canada. To put the CRTC’s internet speed goal in perspective, these numbers are 10 times the country’s existing speed targets, which are 5/mbps down and 1/mbps up. This minimum requirement was set when the CRTC last reviewed its basic service requirements in 2011.

It is, however, important to keep in mind that these speed requirements are not the minimum an internet service provider must offer, but rather, Canadian telecoms must now strive to make 50/mbps down and 10/mbps tier available to all customers across the country. Another noteworthy fact is that price is also not taken into consideration in the CRTC’s new ruling.

Additionally, the ruling also obligates internet providers to offer an unlimited data tier for fixed broadband services. According to the CRTC, the overarching goal of the new initiative is to expand and improve internet access in rural areas of Canada where broadband is either unavailable or very slow. 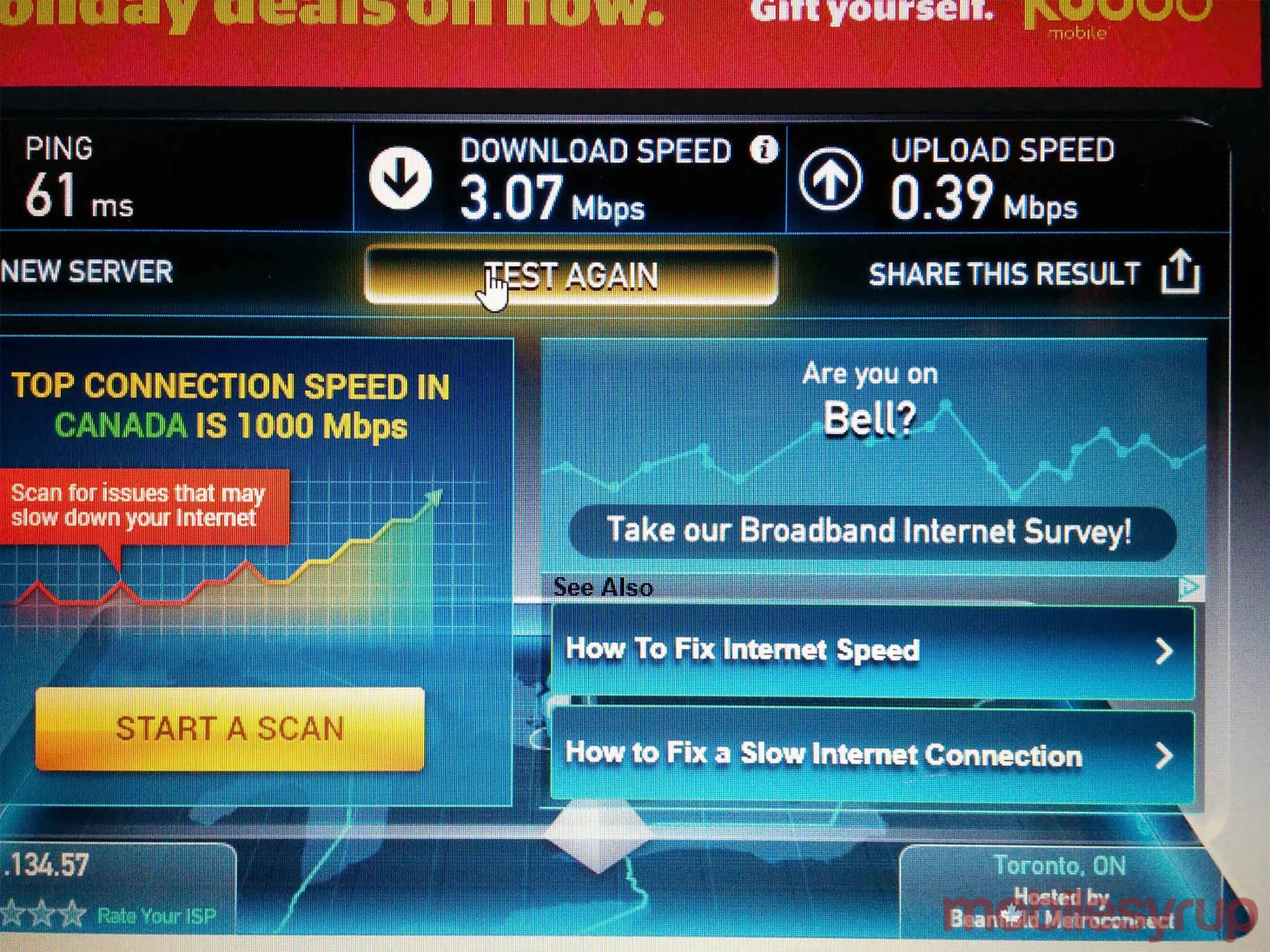 “Access to broadband Internet service is vital and a basic telecommunication service all Canadians are entitled to receive,” said CRTC Chairman Jean-Pierre Blais in a statement sent to MobileSyrup. “All players in the Canadian communications landscape will need to do their part to ensure Canadians have access to the services they need to participate in the digital economy.”

As of 2015, 82 percent of Canadians have access to 50/Mbps download and 10/mbps upload for fixed broadband services, according to the CRTC’s data. The CRTC says its goal it to move that percentage to 90 within the next five years.

Applicants interested in the fund have the ability to submit funding proposals. The fund will be managed at “arm’s length,” with up to 10 percent of its annual amount allocated to satellite-dependent communities, such as those in Nunavut and northern Quebec. The CRTC hasn’t revealed the details of exactly how the funding mechanism will operate yet, but plans to begin a public process to do will begin in early 2017.

Furthermore, the commission recommends that the latest wireless technology should not only be available in homes and businesses, but also along all major Canadian roads, and other areas where high-speed mobile internet access is often intermittent and unreliable. 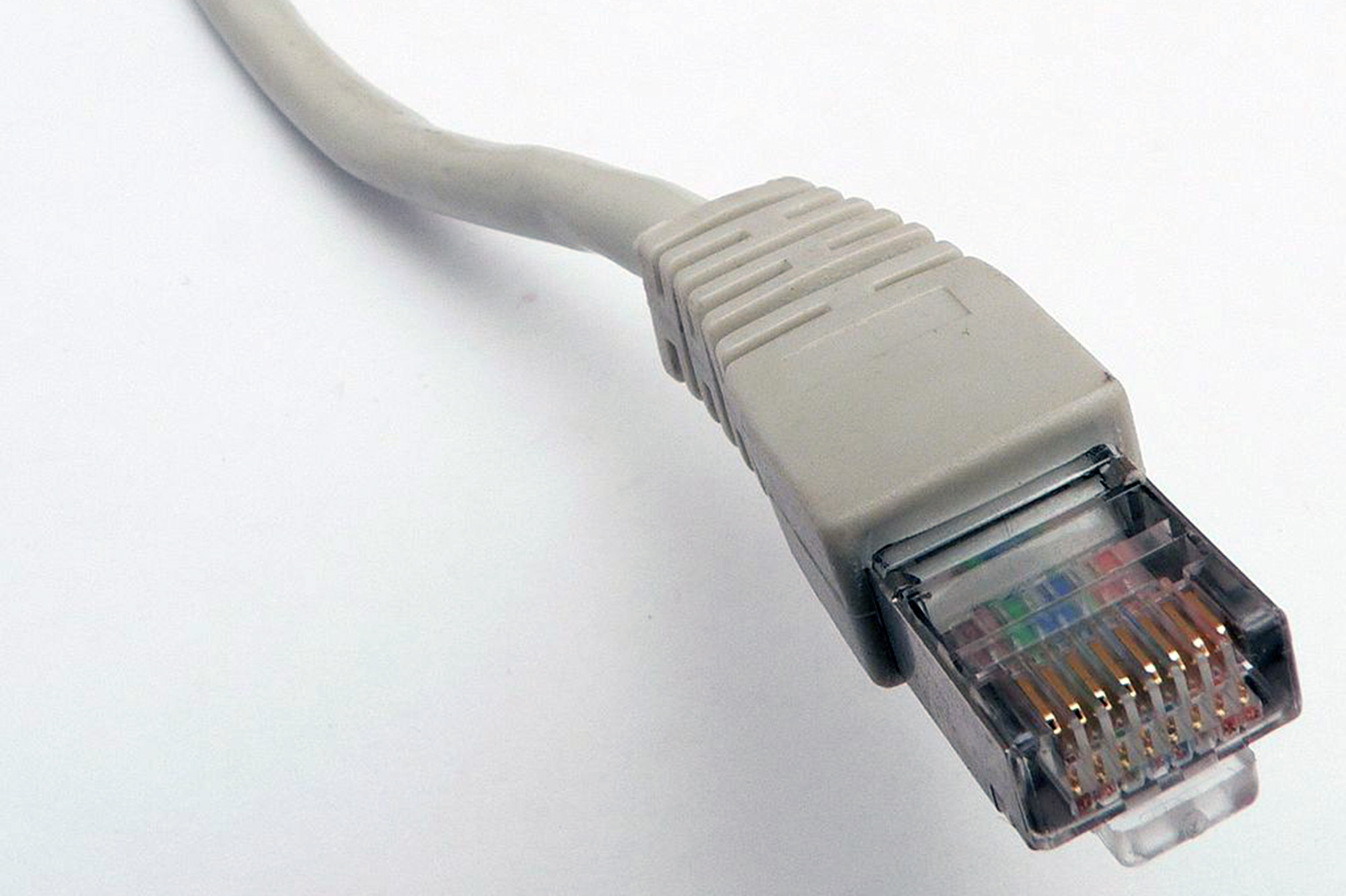 The CRTC says it has plans to phase out its local voice subsidy, which amounted to $100 million in 2016, in order to help fund the transfer its new focus on broadband internet access. The CRTC’s overall previous basic service objective consisted of local landline, dial-up internet, access to long distance and voice message relayed, a system that allows individuals with hearing or speech disabilities to use phone services, as well as emergency services.

Since all major Canadian telecoms are required to contribute to the CRTC’s new fund, it’s possible that much of the $750 million could be passed on to consumers in the form of increased subscription fees.

When asked for comment, David Watt, Rogers senior vice president of regulatory responded positively to the ruling, stating, “High-speed internet is a must for Canadians to connect with their friends, families and communities and participate in the digital economy. While there are still many details to be worked out, we are encouraged by this reasonable plan to help increase access to Canadians in hard to reach areas of our country. At Rogers, we already offer speeds twenty times faster than the new target and have unlimited plans everywhere we offer internet.”