“Our deliberate approach is working.” 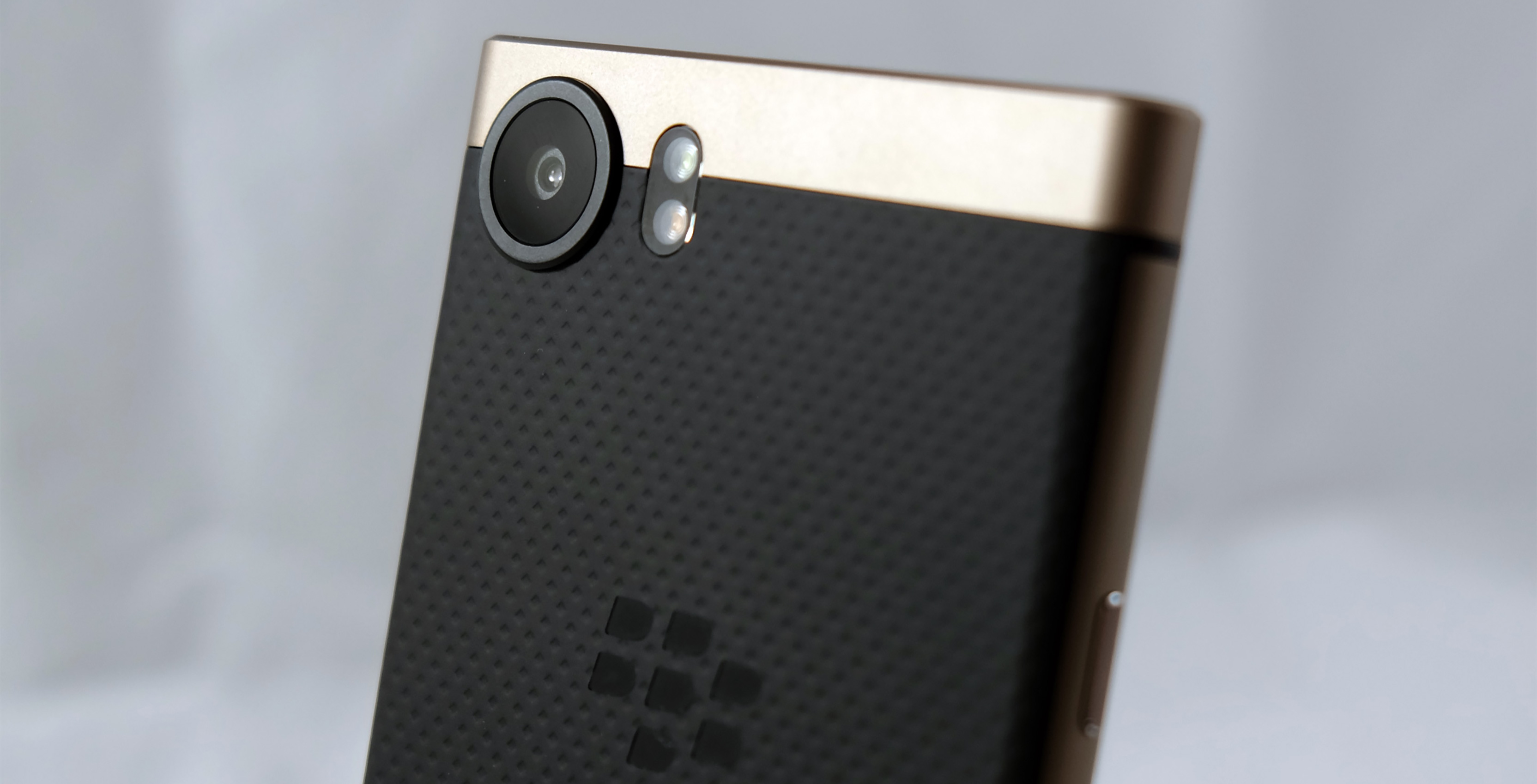 It appears to be business as usual for TCL, the Chinese manufacturer behind the Alcatel and BlackBerry phone lines. New devices are coming, and its smartphone business won’t be slowing down, according to company executives.

In an interview with MobileSyrup, those executives talked about the new devices, while also dispelling any notion that BlackBerry was about to die.

Some of the speculation centred on a Kia Investment Research report suggesting TCL was divesting 49 percent of its smartphone business due to poor sales. Numbers seemed to back up the claim, with drops in unit sales and revenue indicating a tough 2017 for the company. 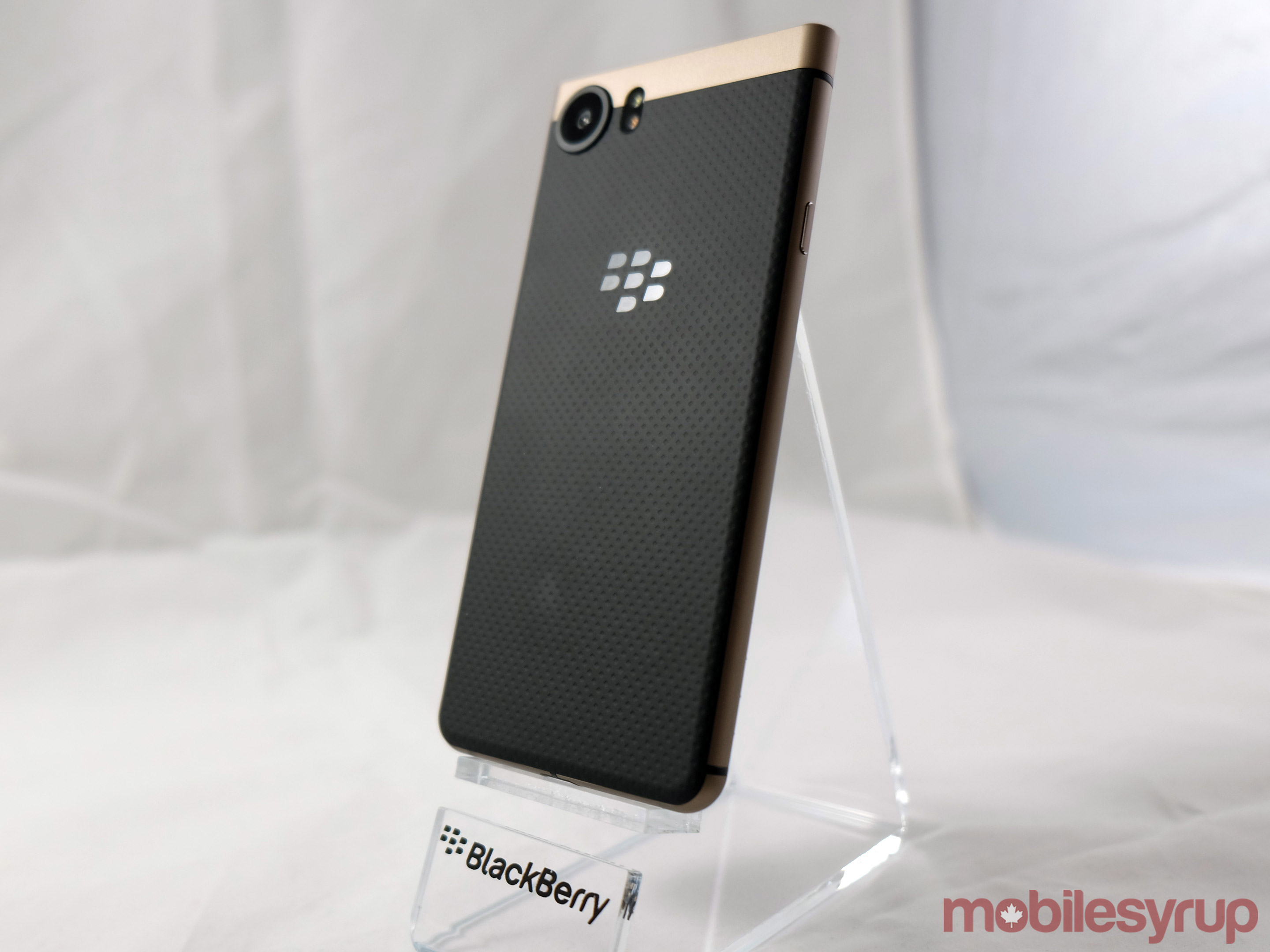 However, rather than sell off half the business, the company says it is staying the course with a methodical approach to achieve its growth strategy.

“This wasn’t a sale, it was looking at partners that we can bring in who are investing in us to help us move this House of Brands portfolio strategy forward, as we look at our global expansion,” said Jason Gerdon, associate director of global communications at BlackBerry Mobile. “There are some details on this that we can’t go on the record about right now. As we go throughout the year, we’ll be able to start giving some more detail and add much more clarity as to why we’ve done this.”

Gerdon, along with Christian Gatti, President of Alcatel Business Division, and Eric Anderson, the new senior vice president and GM for TCL, North America, all noted that the original story was “out of context.”

That news was apparently misinterpreted and “written for the Chinese media market.” Though portrayed as a divestiture, they claimed the lack of context only served to give the story legs.

“This wasn’t a sale, it was looking at partners that we can bring in who are investing in us to help us move this House of Brands portfolio strategy forward, as we look at our global expansion.”

Not much was revealed in the interview regarding the 49 percent stake. TCL hasn’t disclosed who the investors are, nor what specific roles they may play in forging the company’s growth strategy. All they would say was that it was a strategic move to maintain the current growth plan, not a tactical one to unload depreciating assets. They also didn’t cut the deal for a cash infusion, either, according to the executives on hand.

So, where does that leave BlackBerry? TCL did announce a new KEYone Bronze Edition, with dual-SIM on board, but will not be releasing it in North America. It is currently slated for launch in Europe, Asia and the Middle East, with no current plans for Canadian availability.

In other news, the BlackBerry Motion will launch in the U.S., with it also available unlocked from Canadian carriers who currently offer the device. That’s less a specific perk, and more a reflection of the recent changes to the Wireless Code of Conduct.

Gerdon did confirm TCL will launch two new BlackBerry devices this year, but wouldn’t say much about what those devices will look like or whether they will be mid-range or premium models.

He also didn’t reveal any sales numbers. TCL has been tight-lipped about how many BlackBerry units it’s been moving since the partnership kicked off last year.

“Those folks who left BlackBerry at some point are now coming back to us because they cherish and honour this brand and what it represented to them.”

“The KEYone only launched in a handful of markets,” said Gerdon. “The device was so popular, and the demand and business case was so great, we not only expanded the portfolio with different variations, we’ve been able to launch in over 50 countries worldwide. That includes China, which had never had a BlackBerry launch there before.”

If the rollout has grown that much, who is buying the devices? Again, without any sales figures, including breakdowns, it’s hard to know, and easy to speculate.

Gerdon says half of its customers are “existing BlackBerry users from a variety of older BlackBerry devices.” The other half is coming from some other device, and “the vast majority of those were using an iPhone or Samsung device.”

“Those folks who left BlackBerry at some point are now coming back to us because they cherish and honour this brand and what it represented to them,” Gerdon said. “They really are looking for a smartphone that is a true modern messaging device offering those privacy and productivity reliability features, like two-day battery life.” 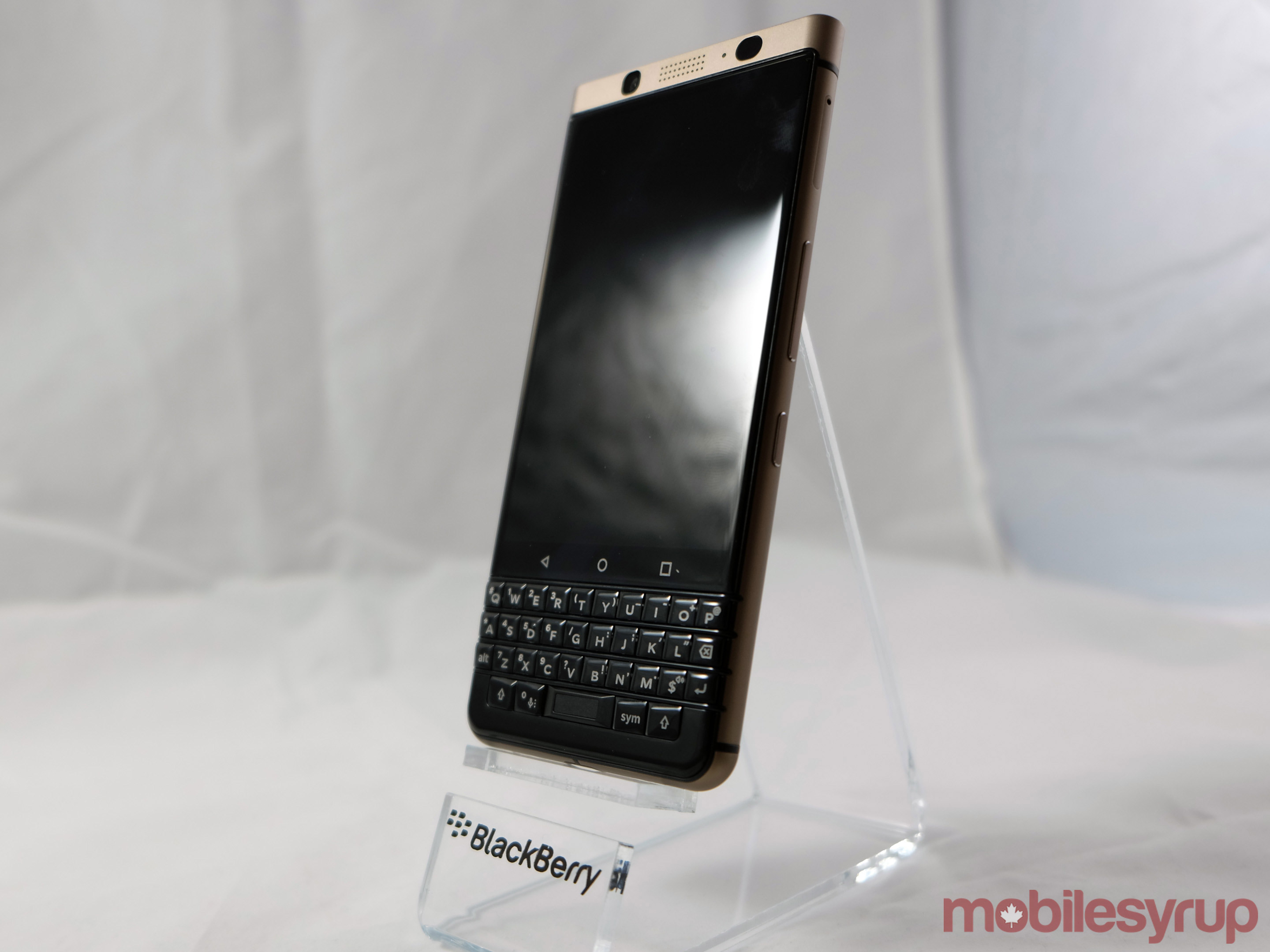 He adds that the company’s methodical approach, and the media’s focus on North America, can impact the perception of how well the brand is doing. With Apple and Samsung setting the bar high for numbers alone, the smartphone market is pretty cutthroat at the best of times.

“There is this expectation of an immediate windfall return, that somehow in less than a year we would ship millions upon millions of devices,” he said. “We had said from last year we would be patient, deliberate and purposeful in how we build this out. Partnering with BlackBerry Limited is a long-term strategic investment for us, and we believe in the value of BlackBerry as a premium tier within our house brand strategy under TCL Communication. It’s proven a very worthwhile investment on our part to build that premium tier in our portfolio.”

The focus is still on enterprise and business customers, though TCL has noticed an uptick in consumer adoption too. There won’t be a shotgun approach or “splashing cash” to push the brand’s visibility with massive advertising and sponsorship campaigns.

For Gerson, it’s as simple as this: “Our deliberate approach is working.”