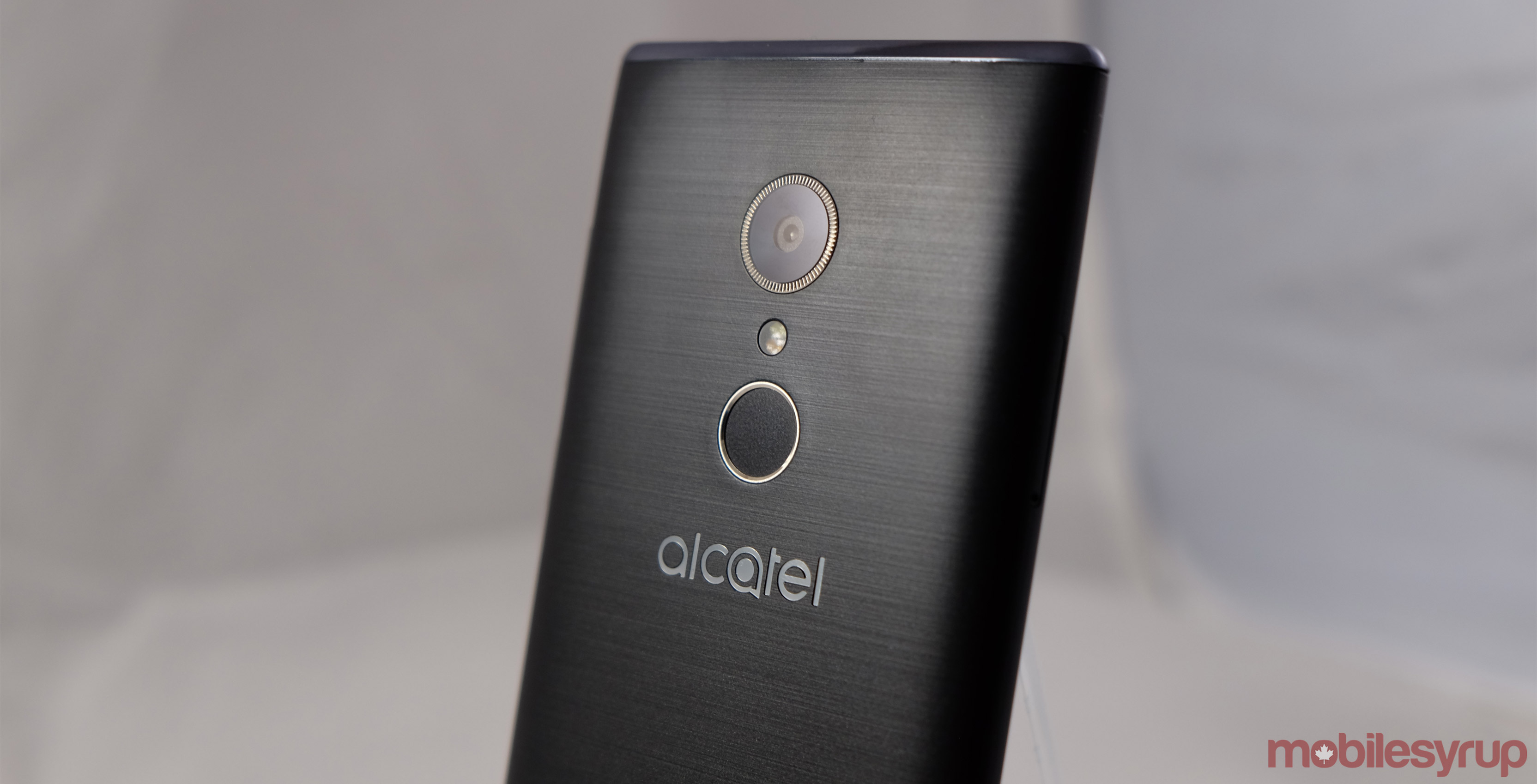 At CES 2018, Alcatel showed off its 2018 smartphone line-up, which includes both high-end, mid-range and low-end offerings.

Alcatel says that all of the devices in its portfolio will utilize 18:9 ‘full view displays,’ and claims that the series maintains what it calls a “flagship look” across the board.

Little is known about the devices so far, especially when it comes to technical specifications, pricing and release date. We’ve reached out to Alcatel for more information and will update this story when we hear back. 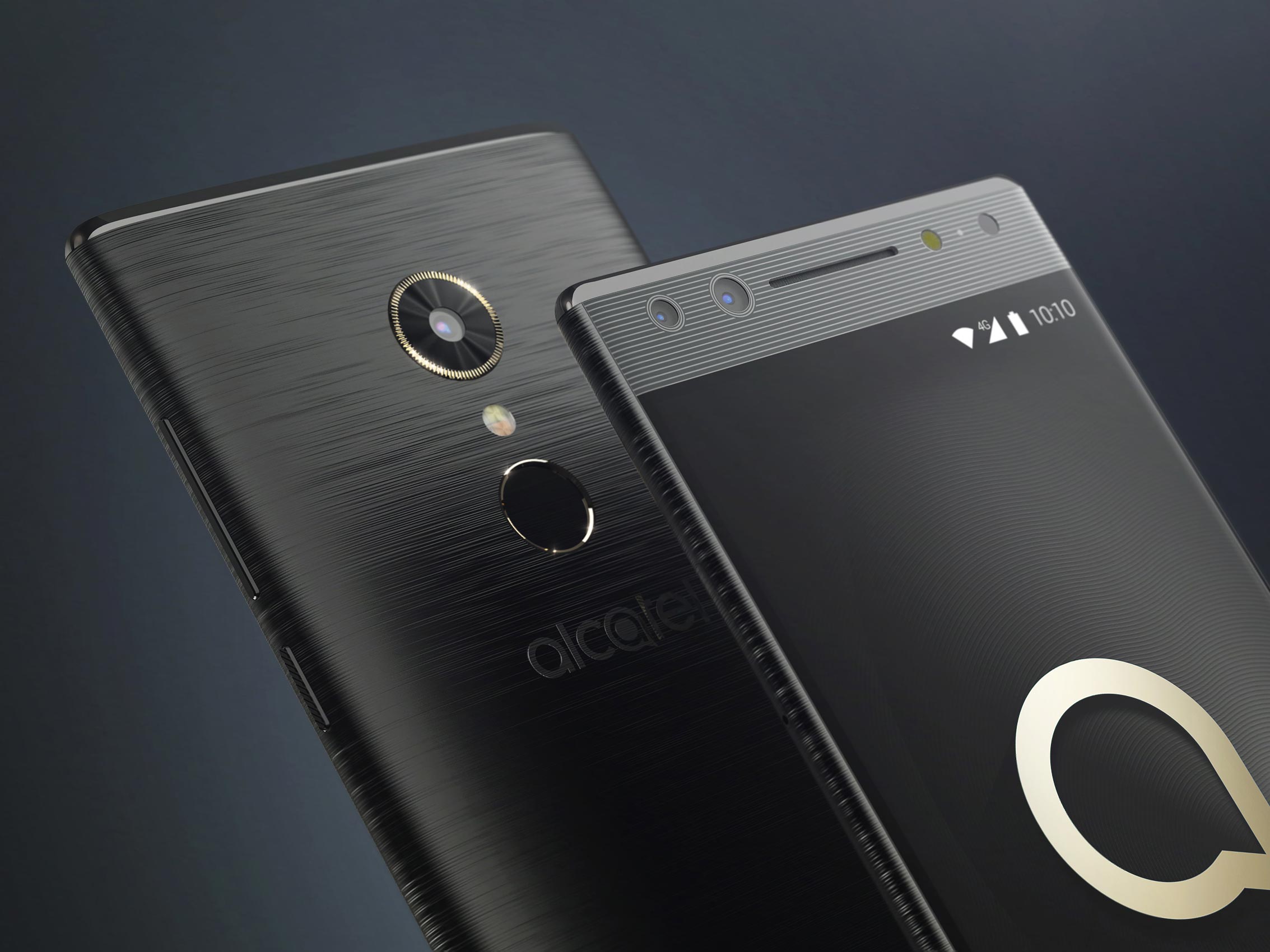 Alcatel’s 5 Series is the manufacturer’s premium tier of devices.

“The Alcatel 5 Series is designed to deliver the best possible features consumers want at a cost that’s much lower than comparable flagships,” says Alcatel in a recent press release sent to MobileSyrup.

The phone features an 18:9 display, just like ever device in the line-up, and will include a Face ID like facial authentication feature called ‘face unlock,’ according to Alcatel. 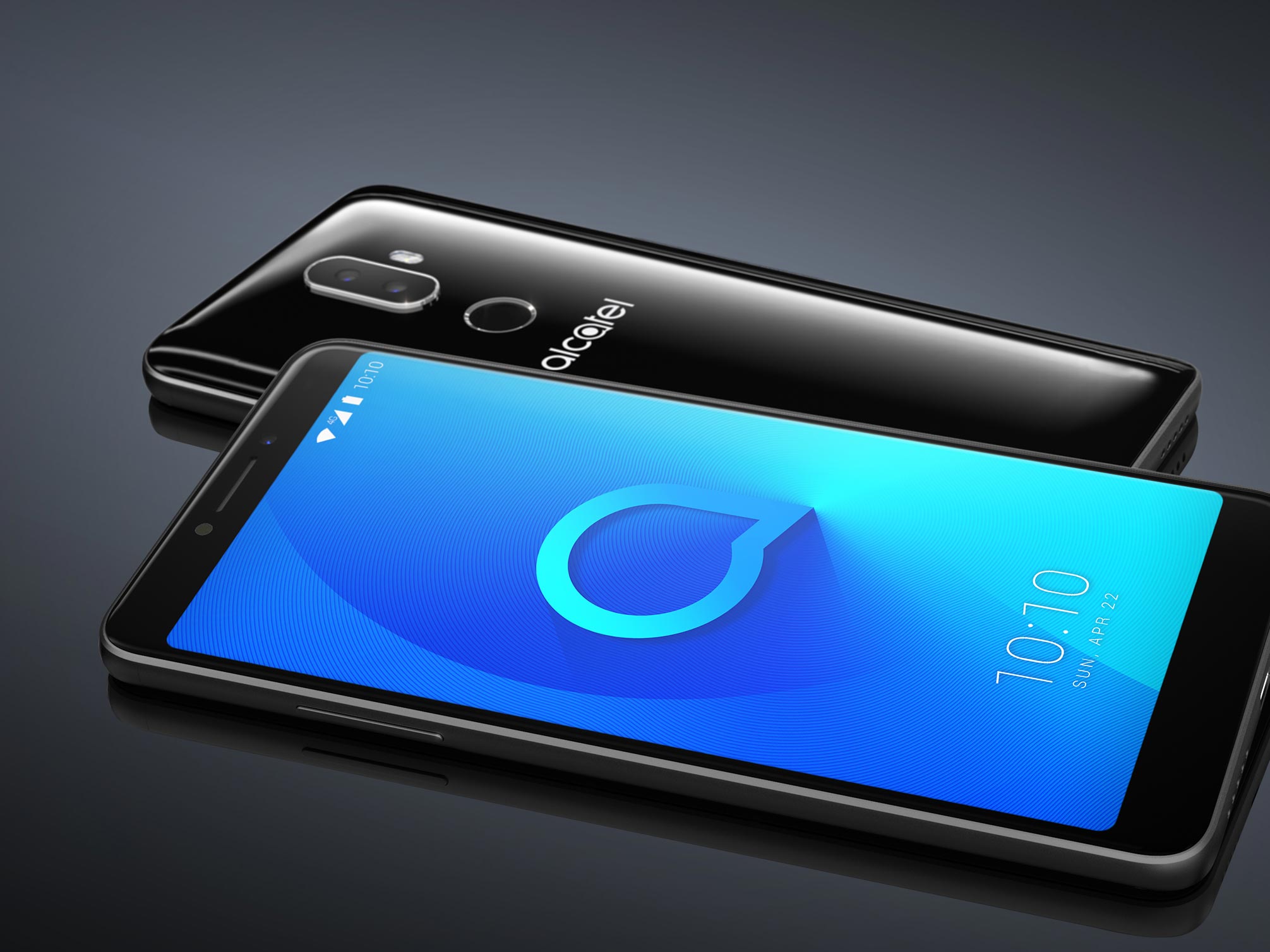 Alcatel says that goal of its 3v Series is to provide users with an “optimal blend of the latest trendy features and affordability.”

The phone features dual-cameras and an 18:9 display that Alcatel says is “high-resolution.” Again, like other devices included in this year’s lineup, it’s unclear how powerful the 3V series will be. 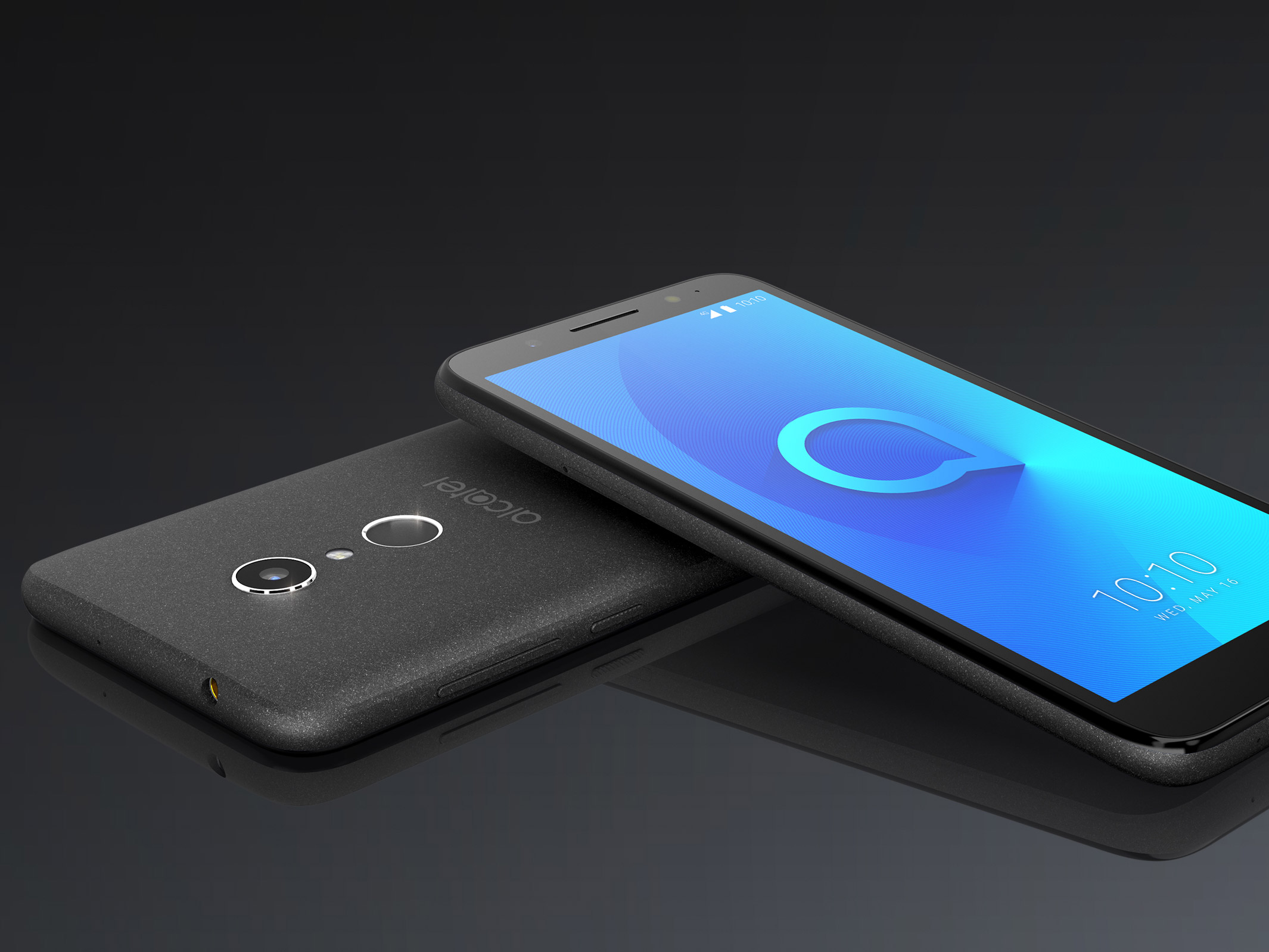 The Alcatel 1x is the company’s budget, affordable offering in its 2018 line-up.

The company says these devices feature a ‘unibody hardware design,’ and just like every other device in the lineup, includes 18:9 full view displays and face unlocking.