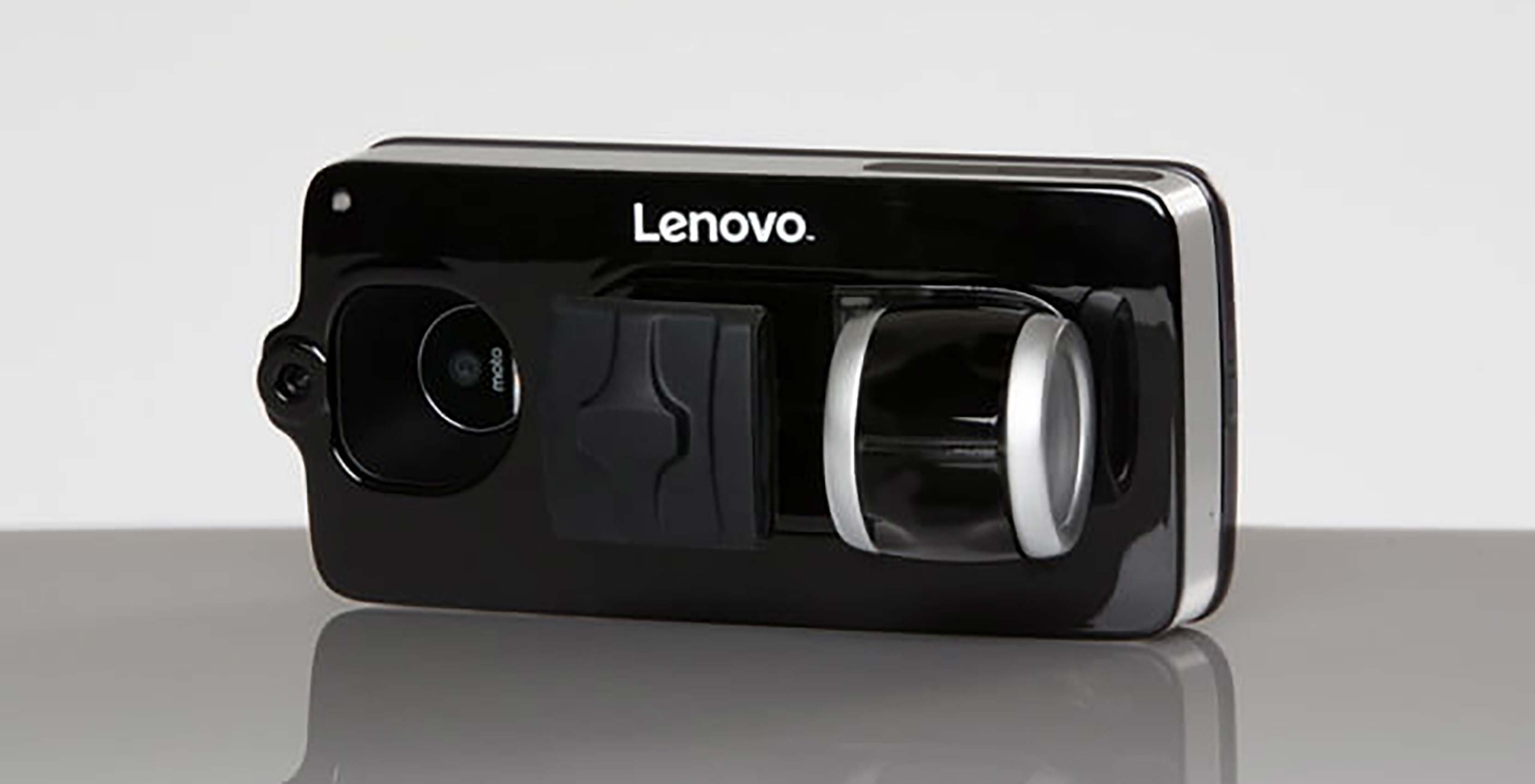 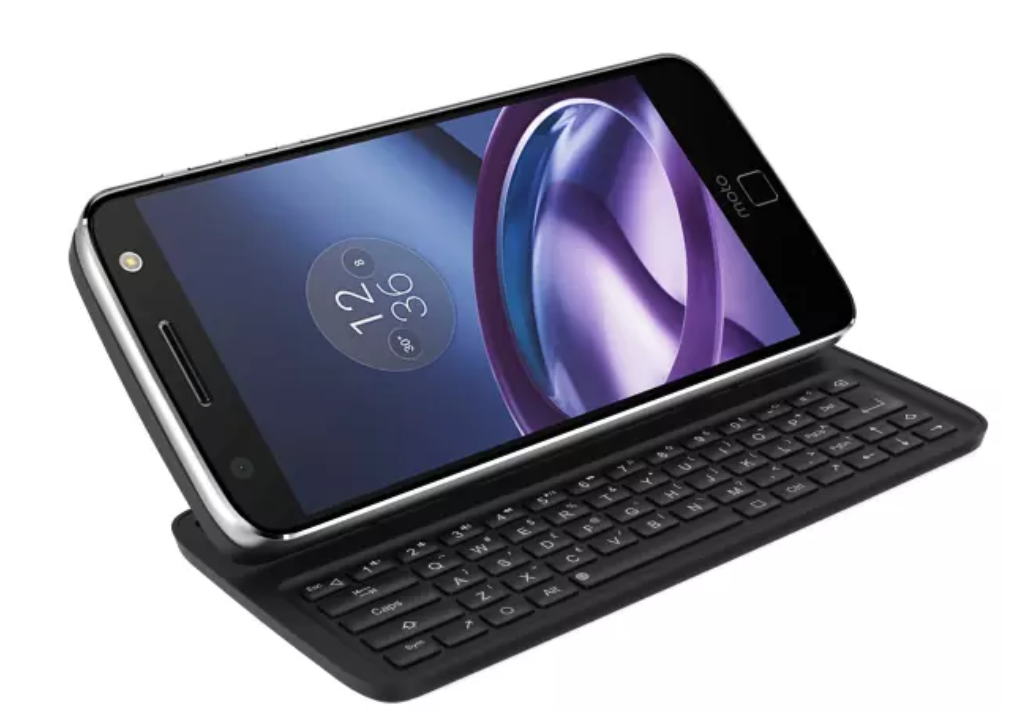 The second Moto Mod is the Livermorium Slider Keyboard (above), which will give the Moto Z line of devices a full QWERTY slider keyboard and a screen that can tilt up to 60-degrees.

The slider keyboard Mod was the grand winner of the Motorola Indiegogo campaign through their Accelerator Program. This year, Motorola will continue its ‘Transform the Smartphone Challenge.‘

Now until February 6th, anyone interested can submit their ideas for a chance to receive a Moto Z smartphone, Moto Mod Development Kit (MDK) and support from Indiegogo in order to launch a crowdfunding campaign. The winners will also receive a trip to Motorola’s headquarters in Chicago to meet the Moto Mods’ executive development team.

We’ve reached out to Lenovo for Canadian pricing and availability.