Koodo is no longer charging an unlocking fee 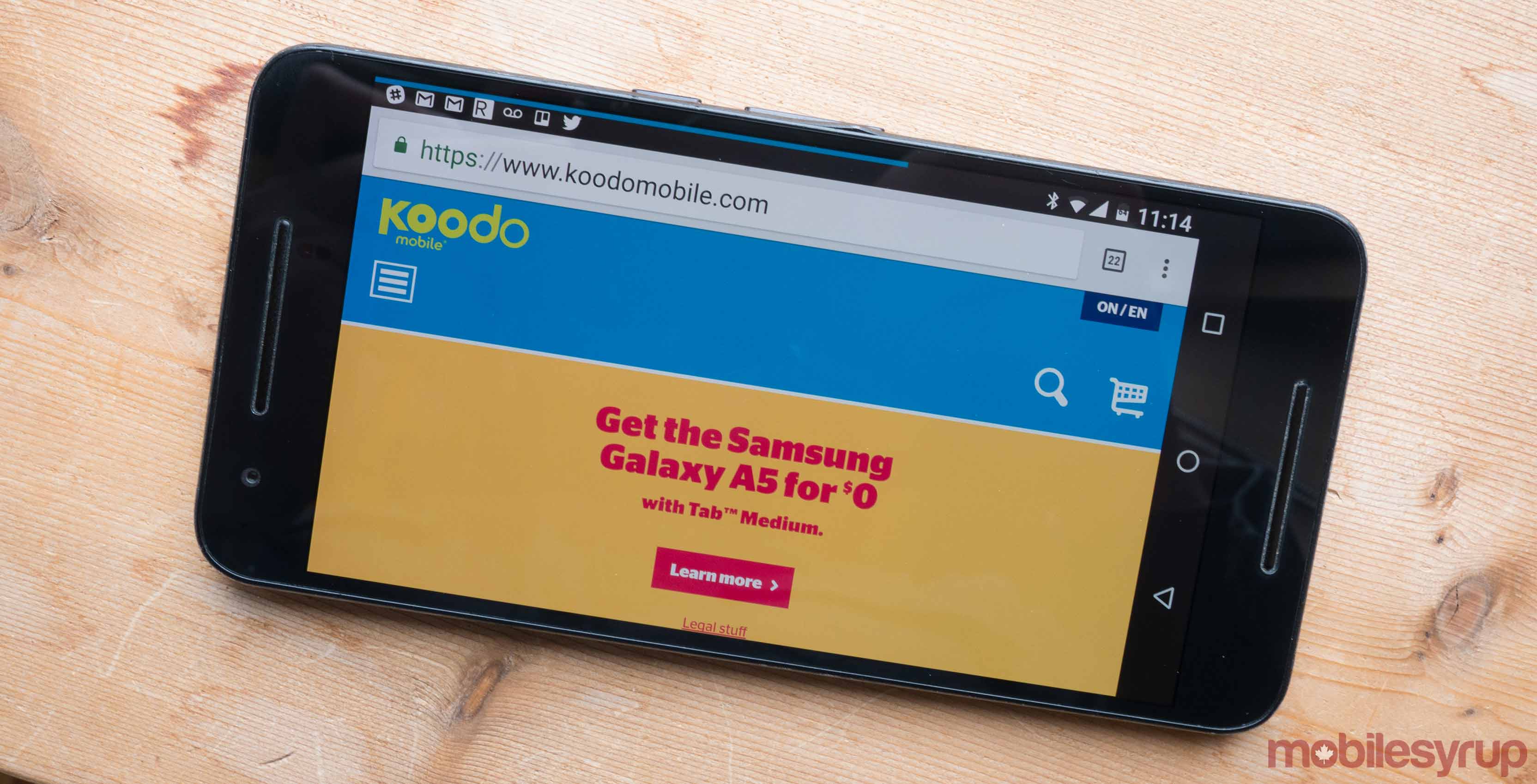 Telus sub-brand Koodo is now waiving the unlock fee for all devices, according to an internal document obtained by MobileSyrup.

The document states that to ensure compliance with the new locking ban that takes effect on December 1st, Koodo will no longer charge an unlock fee. The change took effect November 9th.

The company notes, however, that the unlock fee will still remain a part of its customer service agreements for new customers until December 1st.

The carrier also states that it will begin shipping unlocked devices to stores in the near future — indicating most stores aren’t selling any unlocked devices, as other carriers have been quietly doing. Koodo says its in communication that locked devices must be sold first.

While it’s unknown whether Bell-owned Virgin Mobile, one of Koodo’s main competitors, is adopting a similar tactic, Rogers has confirmed that its sub-brand Fido is waiving the unlock fee for all devices purchased at full cost.

The December 1st locking ban came out of the 2017 review of the Wireless Code of Conduct, which was first introduced in June 2013 to uphold and protect consumer rights.

Other parties, including an impassioned Freedom Mobile, argued against the unlocking fee, Canada’s telecom regulator banned it in the updated code, mandating that all carriers must sell phones unlocked and provide free unlocking from the beginning of December onward.