Freedom Mobile calls on CRTC to do away with unlocking fees 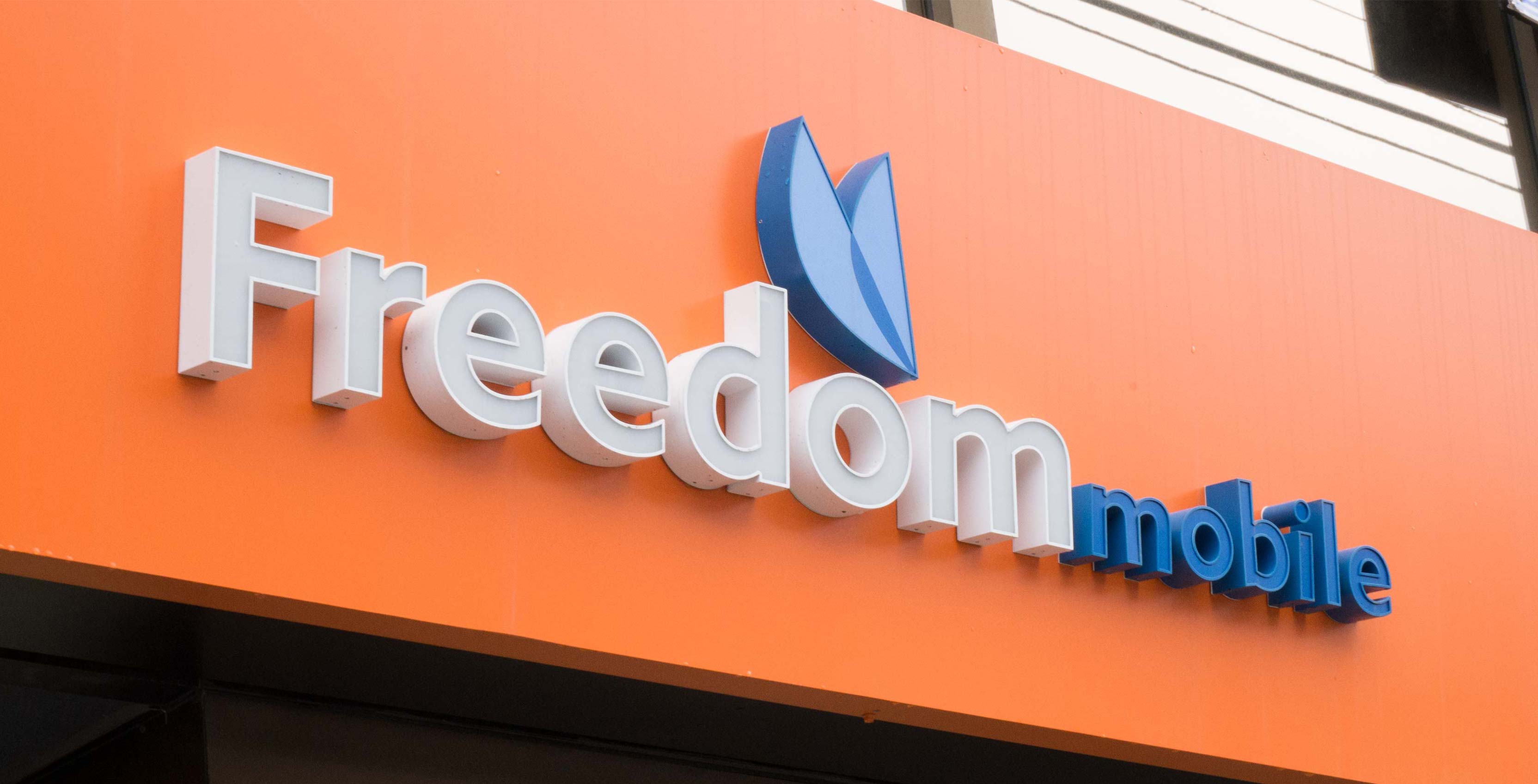 At the Review of the Wireless Code held in Gatineau, Quebec, Freedom Mobile’s senior vice-president of regulatory, Bob Boron, voiced dissatisfaction with the current system of unlocking in Canada.

“Freedom’s suggestion on this issue is that the Commission take the bold step and completely do away with unlocking fees altogether and require that unlock codes be provided by carriers free-of-charge on request,” said Boron.

“Further, carriers should be directed to stop ordering devices from OEMs that are locked. This is typically an optional feature offered by handset vendors. We have consulted several large handset vendors and they have indicated that they would be happy to sell unlocked phones.”

This move has been discussed before by carriers, but Freedom’s stance is particularly adamant. A change in unlocking fees would be beneficial to Freedom as it would make it easier for consumers to switch from a larger carrier via a bring your own device (BYOD) activation. Freedom argues that doing away with the unlocking fee would stimulate the Canadian wireless market in general.

Carriers should be directed to stop ordering devices from OEMs that are locked. This is typically an optional feature offered by handset vendors.

“If the Commission amends the Code to prohibit unlocking fees and to mandate that all future devices be sold unlocked, this will enhance market dynamism, foment customer choice, and discipline the market in a very considerable way. This one amendment will undoubtedly enhance the Code’s effectiveness in the short term and in the longer run.”

As it is today, the Wireless Code requires upfront disclosure of the carrier unlocking fee but has not introduced any cap on rates for the service. The Big Three Canadian carriers — Rogers, Telus and Bell — all currently charge $50 for unlocking, but Freedom notes that the fees can rise as high as $75 CAD.

Boron also stated in Freedom’s opening statement that it was not in support of removing caps on service plan terminations or the idea of bringing back three-year contracts.

The Review of the Wireless Code, which came into existence in 2013, is taking place between February 6th and 9th in Gatineau, Quebec. Since its introduction, the CRTC found that wireless complaints have dropped by a significant margin, due to initiatives that aimed to reduce plan confusion, bill shock and hassle for customers who are switching carriers.