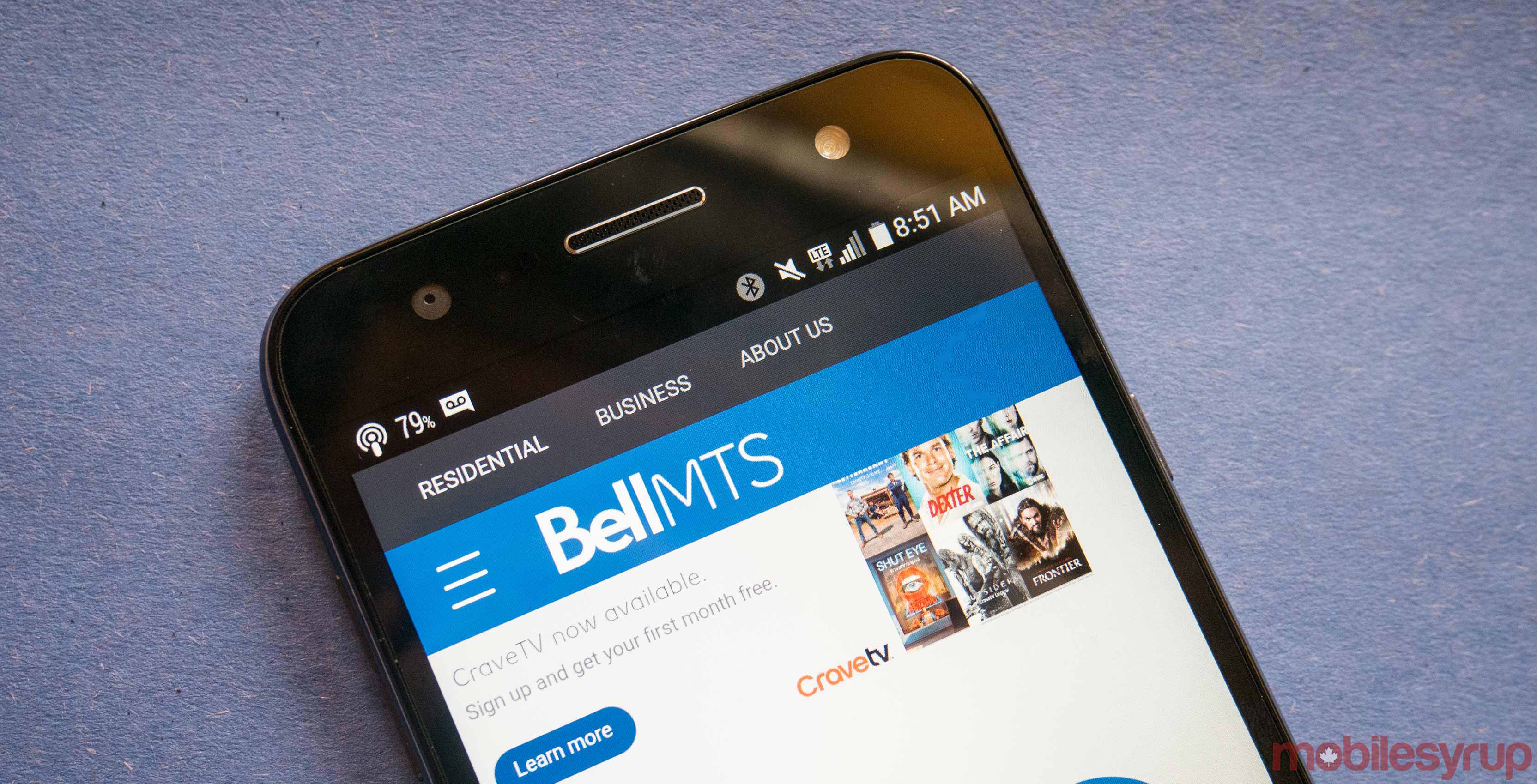 BellMTS has confirmed plans to build out additional landline and wireless infrastructure in northern Manitoba.

In an interview with The Flin Flon Reminder, a local newspaper, the carrier says it’s moving forward with plans to build out wireline and wireless service along Highway 6 to Thomson and Flin Flon. It says it also plans to extend service out to five indigenous communities in the area: Easterville, Gods Lake Narrows, Gods River, Grand Rapids and Red Sucker Lake.

The expansion of wireless service in remote rural communities throughout the province is seen as vital for the ongoing safety of the families and individuals living there.

“Many communities don’t have sufficient service now,” said Flin Flon MLA Tom Lindsey, in an interview with The Reminder. “There’s a lot of talk about improving service in the South because it’s a safety issue, but it’s a safety issue in the North as well.”

BellMTS also provided an update on the work it’s doing to upgrade MTS’s old LTE network to LTE Advanced. The carrier says 90 percent of the network will be upgraded to LTE Advanced by the end of the year. The project will double network speeds.

Bell completed its acquisition of Manitoba Telecom Services in March of this year.